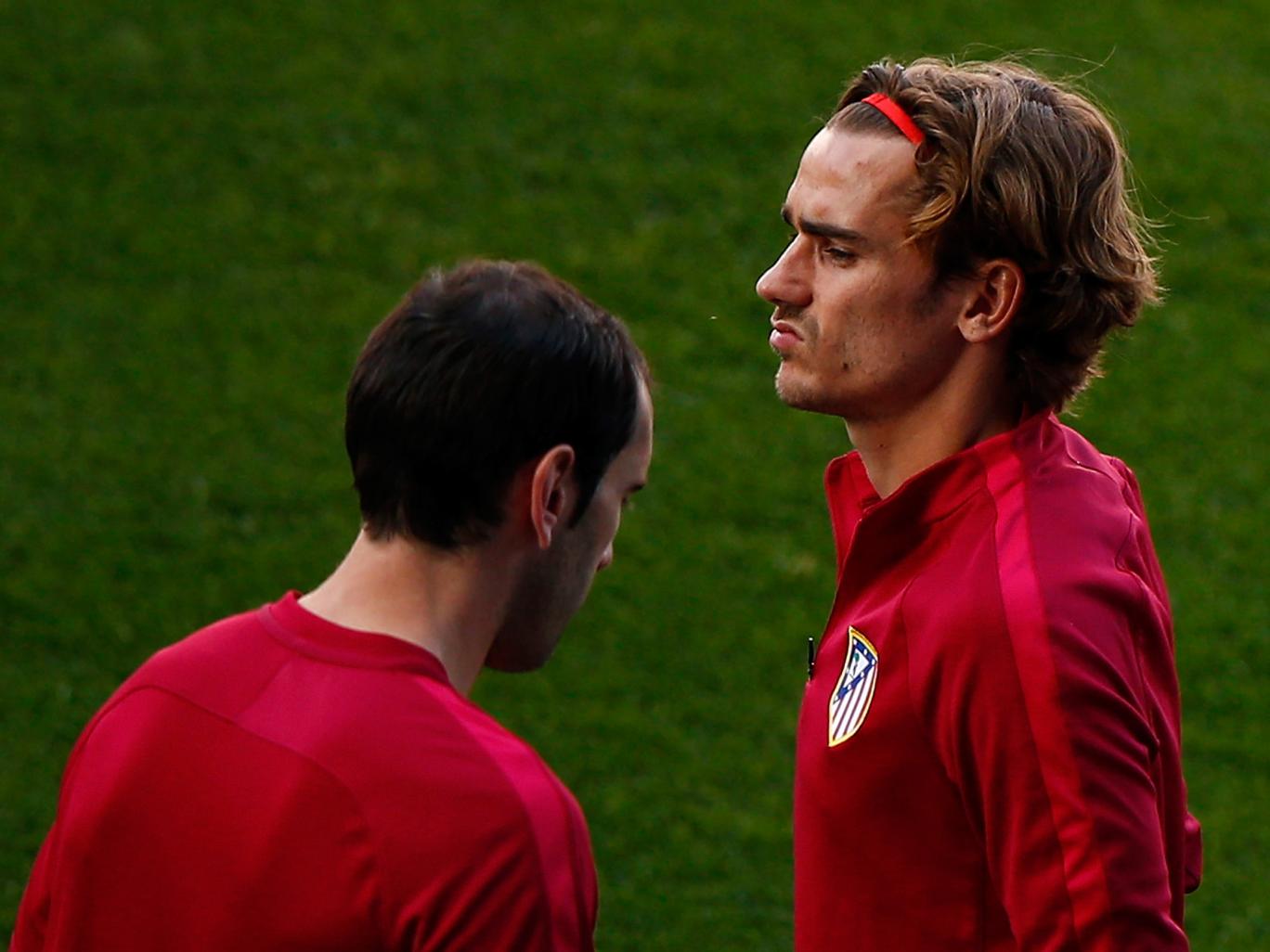 According to sources from Sky, Manchester United plan on making 4 signings this summer. The primary signing will be Antoine Griezmann.

Coincidence or not, last summer United made 4 signings as well. The main focus was on record breaking signing Paul Pogba from Juventus. United also added Ibrahimovic, Mkhitaryan, and Bailly to the team. All 4 players became starters, and crucial parts of the United team.

Fans can infer who or what positions will be covered with the other 3 signings. A centre back to pair Bailly has been heavily rumoured, with names like Keane and Lindelof favourites as of now.

Another centre midfielder is also expected to arrive. As Carrick is getting older, and Fellaini being inconsistent this season, a replacement is needed. Not many concrete rumours have come out in terms of who will come in, but quality names like Bakayoko and Nainggolan are possibilities.

The other signing is up in the air. It could be a wingback to help defensively, like Mendy from Monaco. It could also be another striker. As Ibrahimovic is expected to leave the club in the summer, a player like Lukaku could come in and replace Zlatan.

This summer will be incredibly important when it comes to the future success of Manchester United. The right signings could come a long way in helping United compete for more trophies next season.