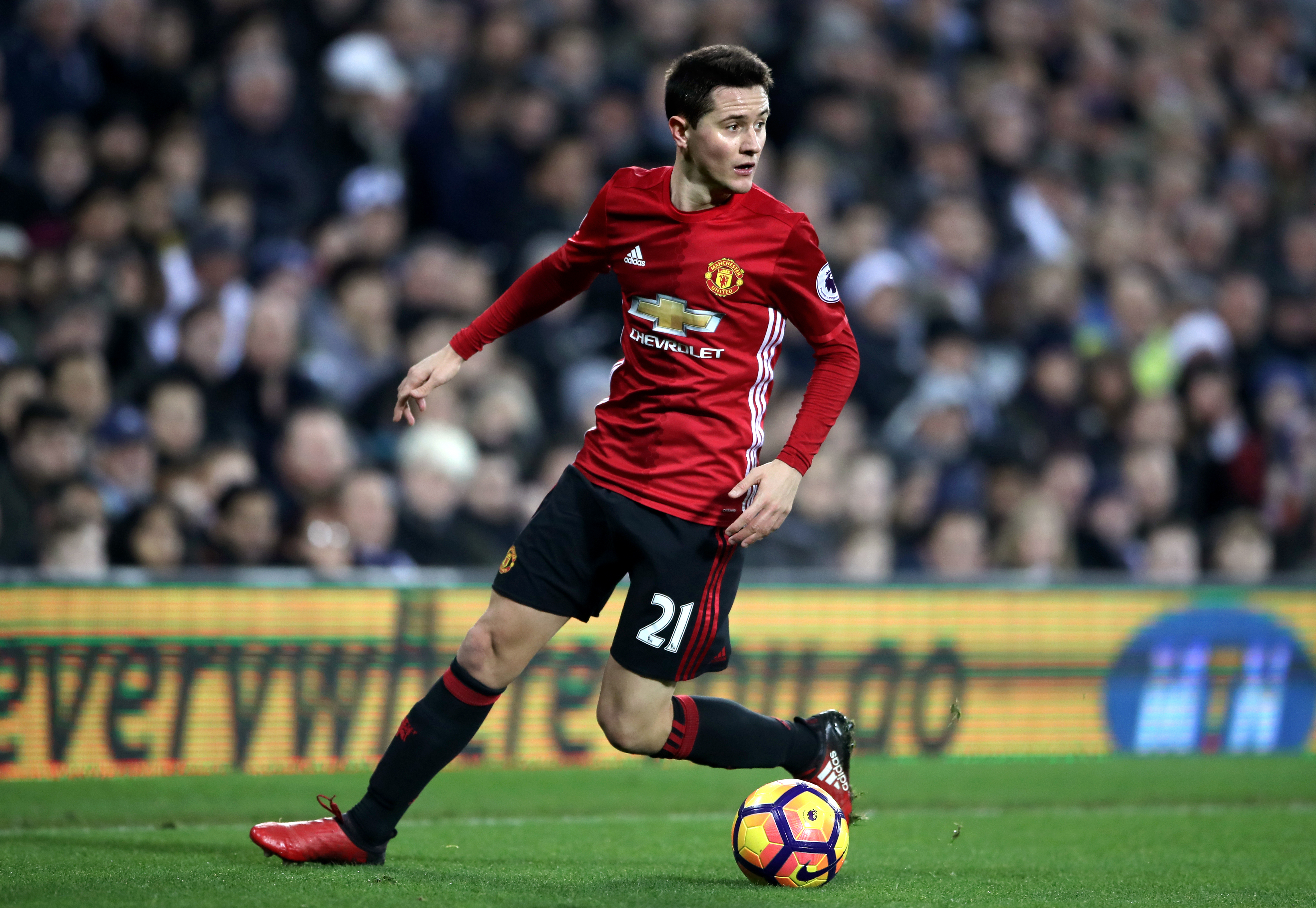 Manchester United midfielder Ander Herrera has reflected on what was a successful season for him, in an interview with the club’s official website.

Herrera took home the player-of-the-year award for the 16/17 season, and got his hands on three trophies: the Community Shield, the EFL Cup and the Europa League.

And, the Spaniard insists that the club is all about winning silverware. He said: “Firstly, there are a lot of good things to take from this season.

“We’ve won trophies; the Community Shield against Leicester, who were probably the most famous team in the world at the time! What they did last season was amazing, of course.

“We also beat Southampton in the League Cup final, it was an amazing game, and it was great to win in the last few minutes. Of course, this club is about trophies – if I have to choose moments, I’d always choose trophies.”

The 27-year-old also reflected back on his favourite performance of the season, and picked out the home win against Chelsea as his favourite outing of the campaign.

“In the league, I think Chelsea at home was maybe the most satisfying performance of the season,” he added.

“Not from a personal point of view, because I never think personally, but for the team. We were facing the league leaders and, at that time, they were scoring in every game and no-one could beat them – but we did it. It was a very good day, so if I could choose one game, I’d choose that one.”

Herrera also explained how winning the player-of-the-year award will push him further to do everything for United.

“I really did enjoy the Player of the Year awards evening. Winning the award is a big thing for me and I’m very happy to get it because, when you see the history of the winners, you realise the amazing players who won it.

“I’m happy to be a part of that; it’s not easy to win that trophy for a club like this one. The votes from the fans push me to keep fighting and giving everything for United.”

Herrera has been one of the most consistent performers under José Mourinho in his first year in charge, and is one of the main candidates to take the captain’s armband from Wayne Rooney next season.