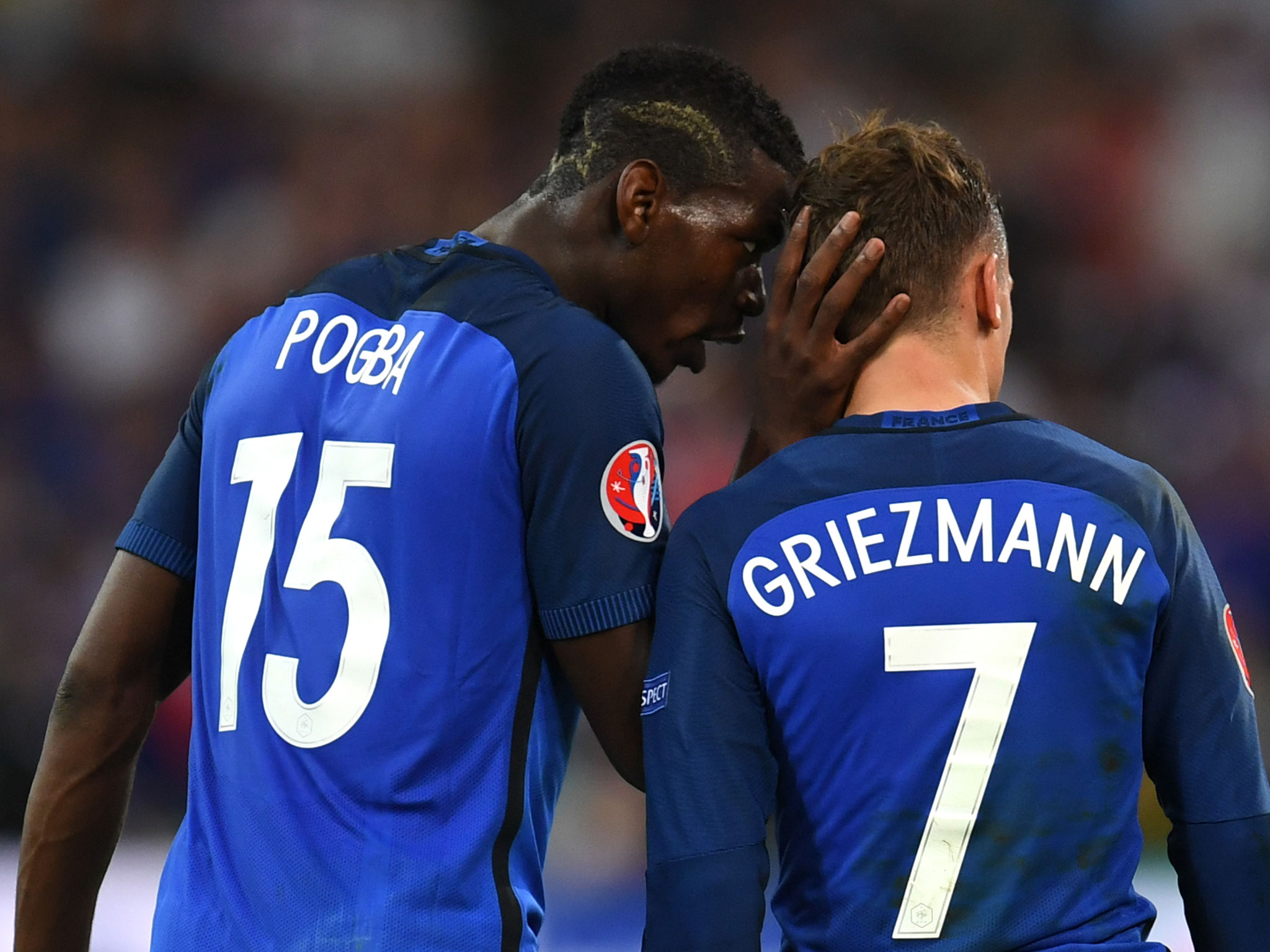 Pogba is asked “Are you going to look for a higher level (of football)?” – He replies with “Of course, it’s the base. We qualified for the Champions League, but it’s not to say we have done that but to win it.”

The big question then arises – “Will you be doing that with Antoine Griezmann?” Pogba answers “We’ll see whilst gesturing Griezmann’s trademark phone celebration. It looks more than likely that the two Frenchmen will not only be playing together at national level, but at club level in Manchester.

Below you can find the link to the interview with Pogba post-Europa League final. An exciting transfger window is ahead for Manchester United fans..