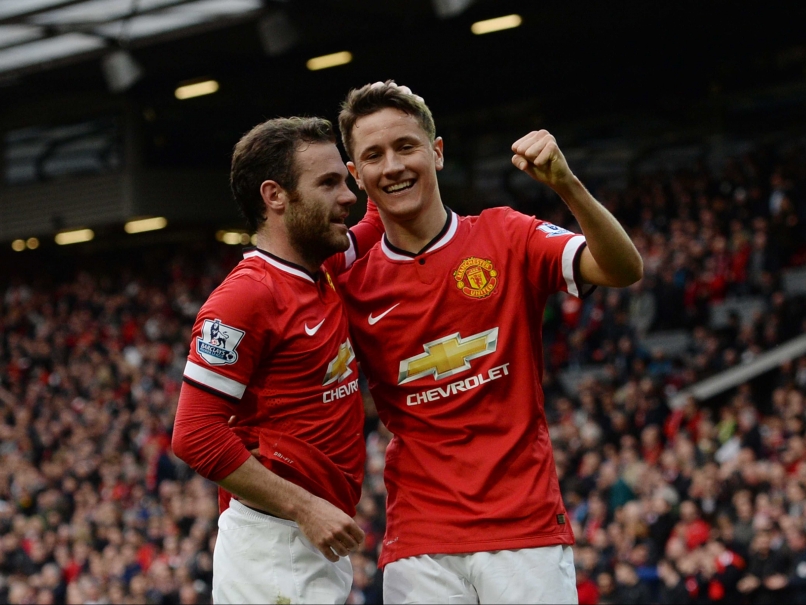 According to the Mirror, Valencia CF are preparing to make a £30m bid for Ander Herrera. Valencia’s coach, Marcelino, is reportedly a huge admirer of the Spanish midfielder, with the pair working together during their Real Zaragoza stints. The manager has asked Peter Lim, the club’s owner, to try and sign Herrera.

The report states that Valencia want to build a team around Herrera in hope of qualifying for the Champions League through their 2017/18 league campaign. It is claimed that Manchester United have rejected an enquiry from Valencia for Herrera, with no plans to sell the player this summer.  The Mirror claim that this could change if Valencia choose to offer more.

This news come after The Telegraph reported that Barcelona also had an interest in signing Ander Herrera this summer, but that the player would reject any move to the Catalan club, making a move to Valencia even more unlikely.