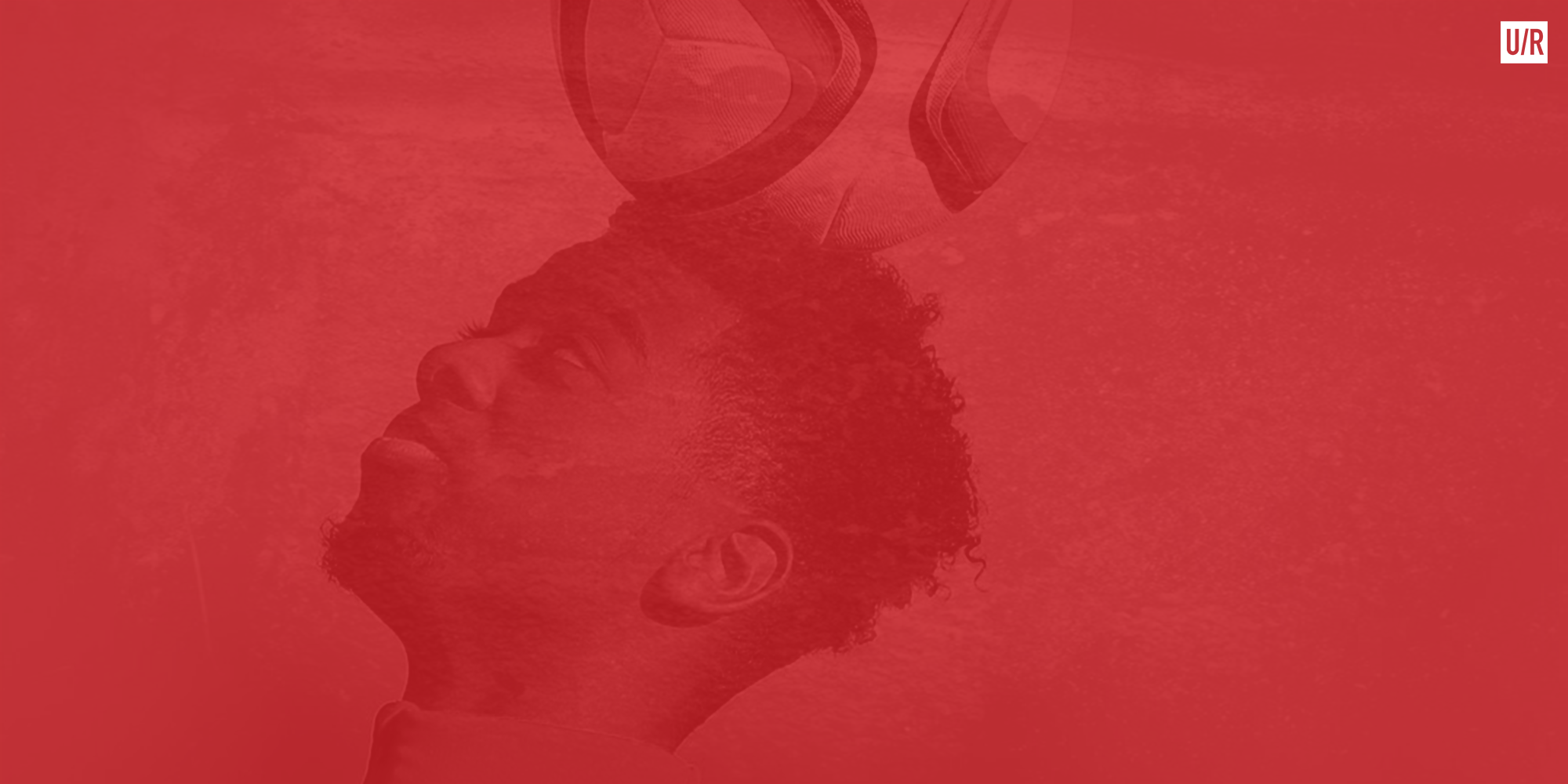 At the back end of the 2016/17 season, United fans got a glimpse of the next generation at the club, mainly due to the massive fixture congestion that the side had to endure. Now, it’s unlikely that United will suffer such a fate next season, but nevertheless, there are plenty of young players who made an impression last season, both in the first team and for the under-23s, who deserve a chance in the setup.

Axel has to be on this list. He made such a impact for United’s first team in the few games he got at the tail end of the season, shutting out Alexis Sanchez and putting in a great performance on his debut, and having a good outing against Palace on the final day. Even in the games where he played in a defensive midfield role, rather than his preferred positions of right back or centre back, he barely put a foot wrong, and showed his versatility, which will be key for the Reds as they aim to put in a good showing across four competitions. Praised for his leadership by former United academy coach Paul McGuinness, 2017/18 surely has to be Axel’s time to shine and imprint himself on United’s first team for the coming years.

Demi had to wait a little longer for his opportunity, starting the final game of the season at Old Trafford against Crystal Palace. It may have been a game that was essentially meaningless for both sides, but Demetri still made sure that people took notice of him, as he looked formidable at left-back as United shut out Sam Allardyce’s side. Demi has also showed that he can contribute at the other end of the pitch, scoring five and getting an assist in his 19 outings for the under-23’s last season. United are seemingly on the lookout for a new left-back, and with the sale of Luke Shaw looking increasingly likely, Demi should definitely be in with a shout next season.

The brother of Arsenal youngsters Chris and Joe, Matty is mainly a centre midfielder, who can also operate on the right if needs be, again showing how versatile United’s youngsters are. He bagged two goals for the under-23s in the last campaign, and was named on the bench for the first time for the game against West Brom back in April, but didn’t get on the pitch for Mourinho’s side this season. Squad depth is vital for United’s return to the Champions League next season, and although the Reds need to, and will, improve their squad with some top quality signings in the summer, there’s no reason that Willock can’t break into the team and get his opportunity. After all, he was the first youngster Mourinho called up to the senior side, so he’s clearly seen as a viable option if he needs to be called upon.

If the rumours are true and David de Gea is set to make his long rumoured move to Real Madrid a reality, then United have two options. The first is to go out and buy a new #1, like Jan Oblak or Gianluigi Donnarumma, and keep Sergio Romero as the club’s #2. The second option, and the one I’d prefer the side went with, is to promote Romero to #1, because after this season, he absolutely deserves it. That would leave the #2 spot open, and although Sam Johnstone or Kieran O’Hara could fill this spot, I think that Pereira should get the nod. I first saw the Portuguese shotstopper back in 2015, where United’s U21 side beat Man City 4-0 at Old Trafford. Despite United’s attacking dominance that evening, Pereira stood out to me, as he exuded confidence, coming for every ball and making some important saves throughout. After a short loan spell at Belenenses, Pereira is back at the Theatre of Dreams, and now is the time for him to make a real impact.

Last, but certainly not least, is Angel Gomes, who became the first player in Premier League history to be born in this millenium, which makes me feel extremely old despite being 20. The 16-year old has already captained England’s under-16 and under-17 sides, and has three goals in his seven international games, not to mention his 11 in 17 for United’s under-18 side. Gomes operates mainly as an attacking midfielder, but much like his cousin and former United player Nani, he can also be effective on both wings, making him a truly dangerous attacking threat. It’s more likely that Gomes will be called up to the under-23s to get some more game time, but if he continues to excel in the youth ranks, then a permanent call-up to Jose Mourinho’s squad is surely on the cards. Look out for Angel, because he’s certainly going places.

Are there any other players you think should get a chance next season? Tweet me @JRMorris21 and let me know.