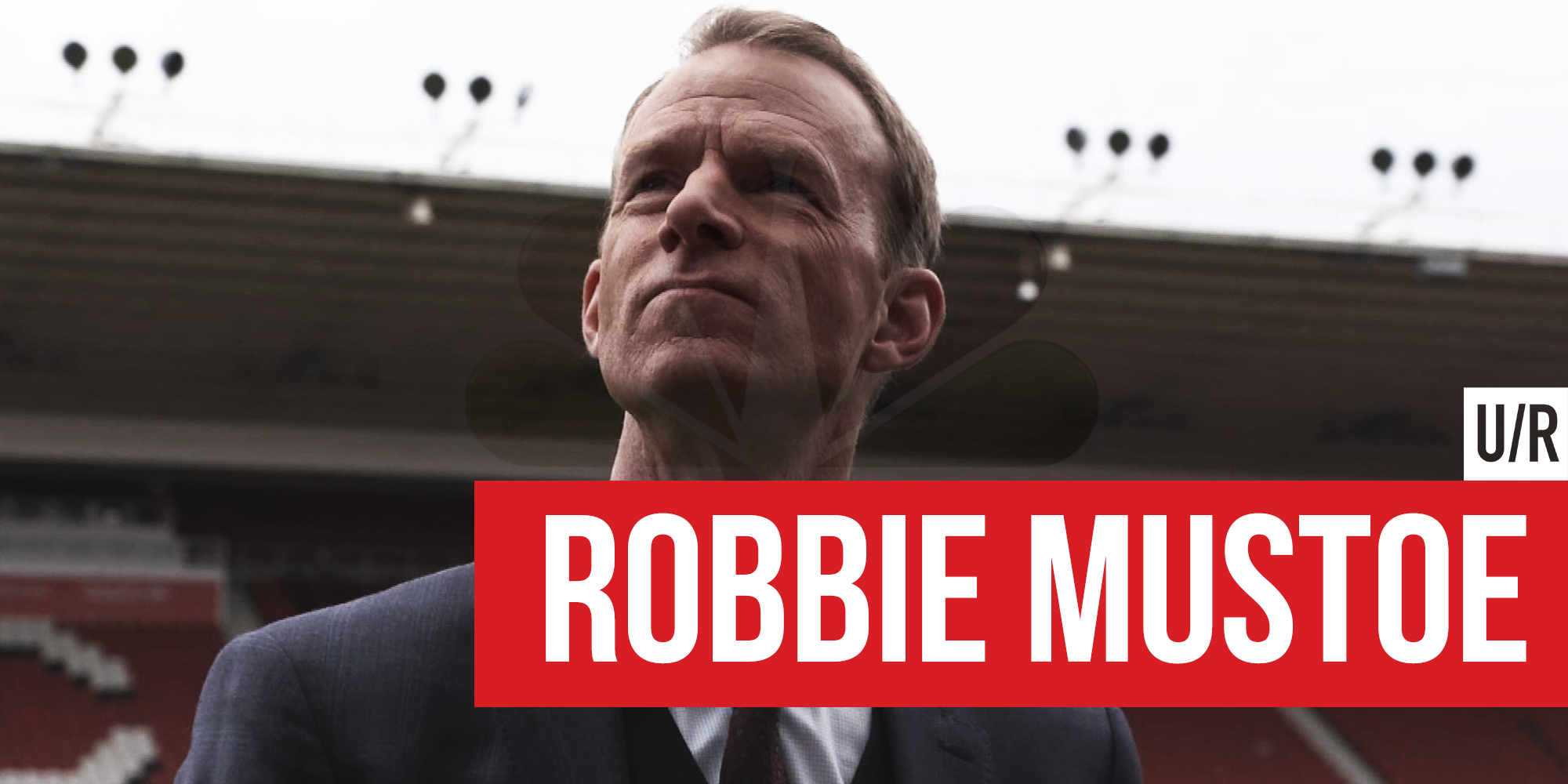 While the boys at Old Trafford make room in their trophy cabinet for the Europa League trophy, we caught up with former Premier League footballer and NBC sports analyst Robbie Mustoe to discuss all things Manchester United.

CC: First off, we’d like to thank you for taking the time to speak with us.

RM: No problem, happy to be here!

Okay first question. Out of ten, how would you rate Jose Mourinho’s first season with Manchester United and why?

RM: Ah, okay. What I would like to do is split it up between cup and league competitions but I’ll give it a 7.5/10 overall. Winning the league cup is something Jose Mourinho has done at previous clubs in his initial season, making it an important part of his first season to install a winning mentality. That’s a positive. In addition, Europa league isn’t an easy competition to win. It’s not the major European competition but again credit to United for going all the way and winning it. Qualification for the Champions League is a success too. The league campaign, after spending that much money on stars and only coming 6th has to be a huge disappointment though.

What positions do you expect United will address in the transfer market?

RM: Lets start up front. Zlatan’s future looks up at United but again that’s not confirmed. Wayne Rooney’s future looks quite bleak and even though he’s been incredible for the club, it looks like he could be leaving. That leaves Martial and Rashford up front. Reports suggest Antoine Griezmann could be signing for United and he would bring quality.

I like Luke Shaw; he’s quick, good on the ball, and likes to get forward. But Mourinho doesn’t appear to be a fan of him and he could leave. I also know he loves Valencia and he’s done a brilliant job at right back, but he’s 31, so Mourinho could look to reinforce both fullback positions.

At center back, Bailly, is fantastic and Rojo has been alright, but Jones or Smalling don’t quite fit into what Mourinho wants. If you think back, his teams have a really good injury record and he likes having a squad of players he can rely on. A new center back could be coming in. David De Gea could go to Real Madrid this summer and then a new keeper would be needed. However Romero has played well enough to be starter and United could use the funds to strengthen other positions.

In the midfield, Carrick is signing one year extension. But Jose wants more of a powerhouse at the base of midfield to complement Pogba and Herrera. There’s talk of Eric Dier from Tottenham. United have wide players in abundance, but we have yet to find out who he really likes. Martial is a player I really really like, but not sure if he has the mentality Jose Mourinho likes. I’m disappointed he’s had a tough time with Mourinho. Jose wants his star talent to work hard defensively.

Do you mind expanding on that point about Martial?

RM: I think he should play all the time.  I get a sense that every time, he gets the ball and he tries to go forward and it doesn’t work, and I can see him looking toward the bench to see if Mourinho is upset. Martial might be lacking confidence, and thinks that if he makes a mistake, that Mourinho will be unhappy with him. Jose demands that his players to be total two way players.

Okay, let’s say you’re the manager of United. Who would be your first signing as manager?

RM: Gareth Bale. He’s a brilliant player. It would be difficult to get him out of Madrid but he’s incredibly talented. Griezmann is a fantastic player who would also be on my radar.

Both Griezmann and Lukaku have been connected to United. Who do you take?

RM:  For me it’s not even close. It’s Griezmann. That’s my personal opinion, but Mourinho could think Lukaku is a better fit. He’s young and a proven premier league goal scorer that could have a long career at United. But I like the talent Griezmann brings. He can break down opponents and score goals. They could try to get both!

What do you think is a realistic goal for United to achieve next season?

RM: A realistic goal would be the title. It’s that big a football club. Since Ferguson, they’ve spent a lot of money. Even if they only sign one or two players this summer, they must expect to win the league. I still have my doubts about Mourinho’s style, but it could work. It might well come down to how pragmatic he plays. He should attack and take the game to opponents, but I’m not totally confident he will. Jose may stick to his tactics and I can believe in him more to win the title with his defensive first, reactive style. In the Premier League, there’s a top 6 and they’re all very good. Mourinho’s going to bring players in that he wants and may stick to what he’s great at and United fans might grow to enjoy it because they will win. Will he try and take the game to opponents? I certainly hope so!

That’s all the questions we have today, thank you for taking the times to chat with us!