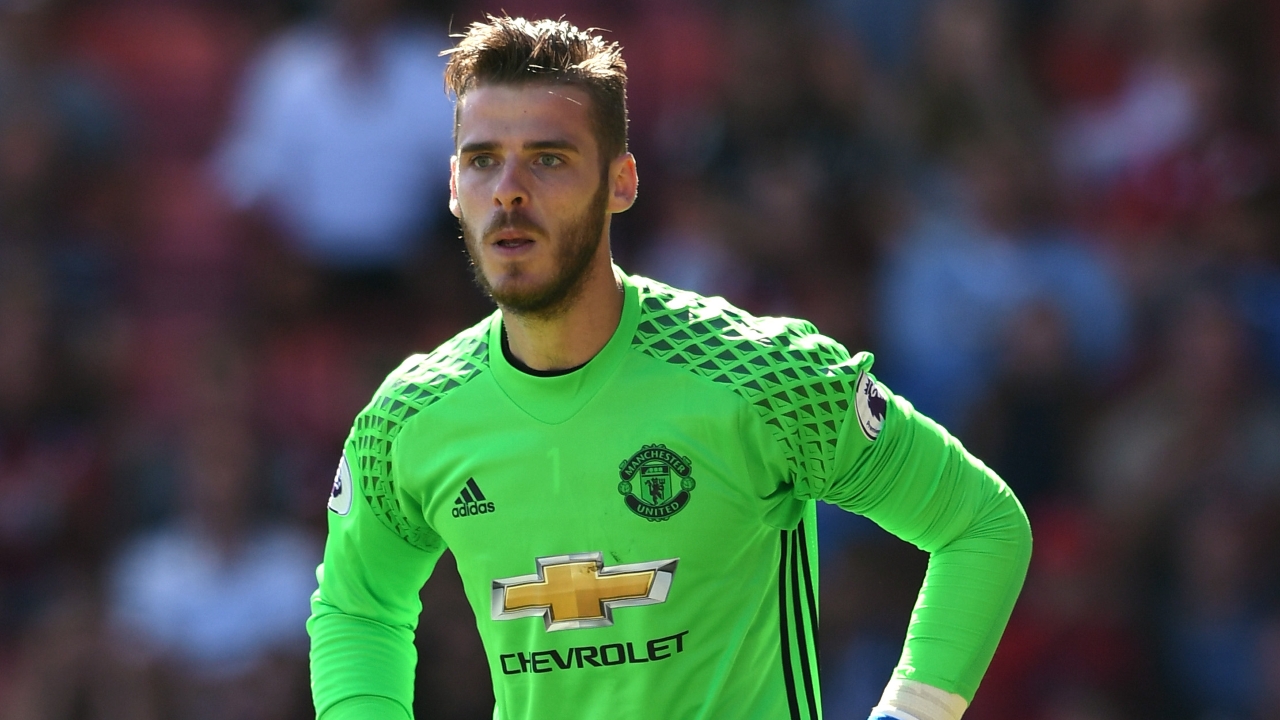 Real Madrid president Florentino Perez has reacted to this year’s instalment of the David de Gea transfer saga, admitting that he does not know where the United keeper will play next season.

Perez recently watched his side lift the Champions League trophy for the twelfth time in the club’s history, yet rumours suggest he still wants De Gea to join Los Blancos.

De Gea has caught the eye of Madrid for the past few seasons, with United successfully fending off interest from the Spanish giants.

And, Perez has admitted that he is unsure whether Madrid can bring the keeper to the club, recently telling Atresmedia: “De Gea is a great goalkeeper who plays for United.

“I don’t know where he will play next season because I’m not a fortune teller.”

If De Gea were to leave, United would be parting with one of their top talents, yet recent reports have suggested that a Real Madrid player could be used in a swap deal for the keeper, with Alvaro Morata being the likely candidate.