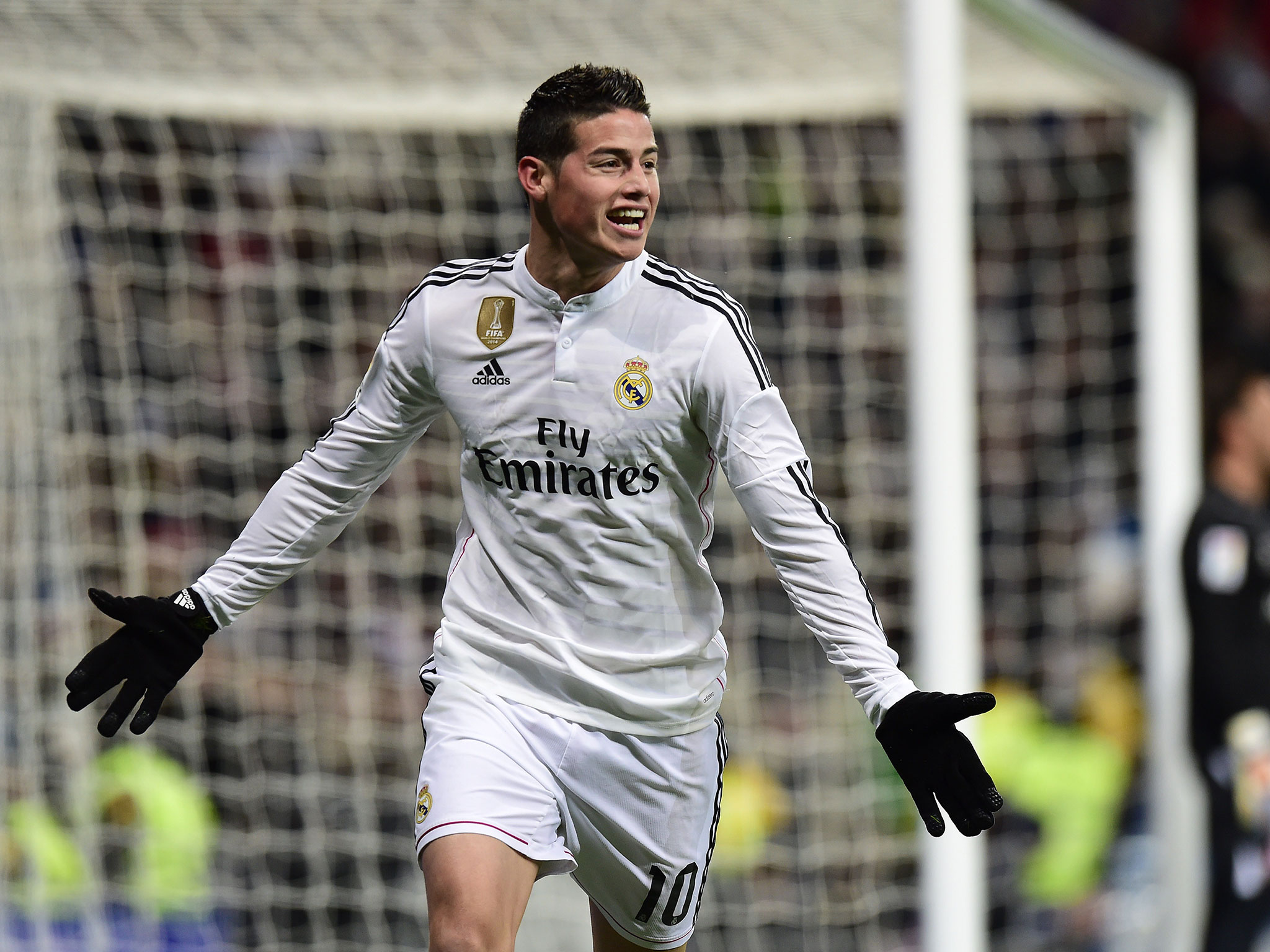 According to RMC Sport’s Mohamed Bouhafsi, Manchester United are in talks with Real Madrid for the transfer of James Rodríguez.

United face competition from Inter Milan who are also in talks for the player, and PSG who are on the lookout, with Real Madrid hoping for €70 million for Rodríguez’s services.

The Colombian midfielder found himself on the fringes of the first team this season – making only 13 La Liga starts for Real Madrid.

Rodríguez made the most of his appearances, however, finishing the season with 11 goals and 8 assists in 31 games.