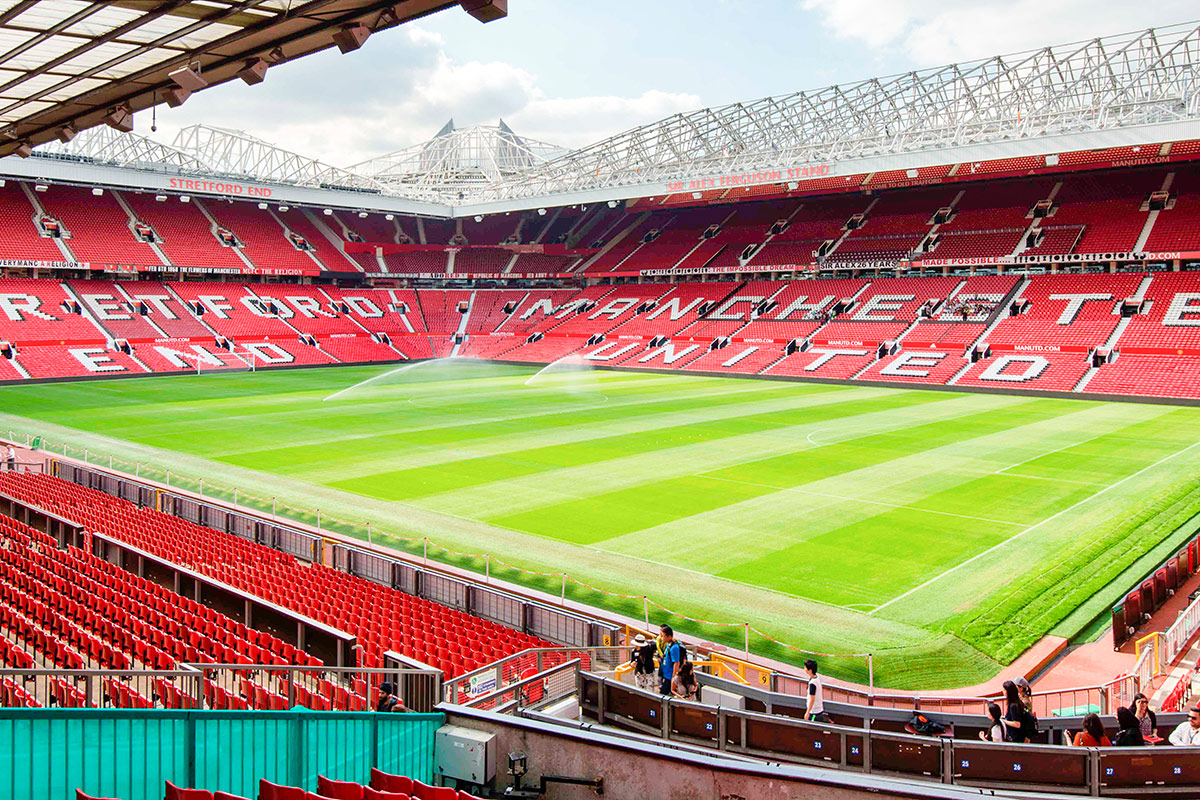 Manchester United have officially become the world’s most valuable team, overtaking Spanish giants Real Madrid according to Forbes. Which means Real Madrid aren’t first on the list for the first time in the last five years.

The club has been somewhat successful on the pitch this season but has been even more successful off the pitch, with the clubs value increasing by 11% to $3.69 billion. Manchester United’s revenue has hit new heights this season with them making around $765 million this is over $75 million more than Spanish superclubs, Real Madrid and Barcelona.

There are a lot of factors that contribute to this monstrous revenue, Manchester United have untold amounts of sponsors, from official wine partners all the way to an Official Global Lubricant Oil and Fuel retailer. Not to mention the extraordinary television deal as well as Manchester United’s kit providers, in which the club will get $90 million per year for ten years.

United’s owners, the Glazer family, for the most part, are the most profitable, with operating income of $288 million. This amount is the more than other English clubs such as Arsenal, Chelsea, Liverpool and Tottenham combined; this adds up to $271 million.