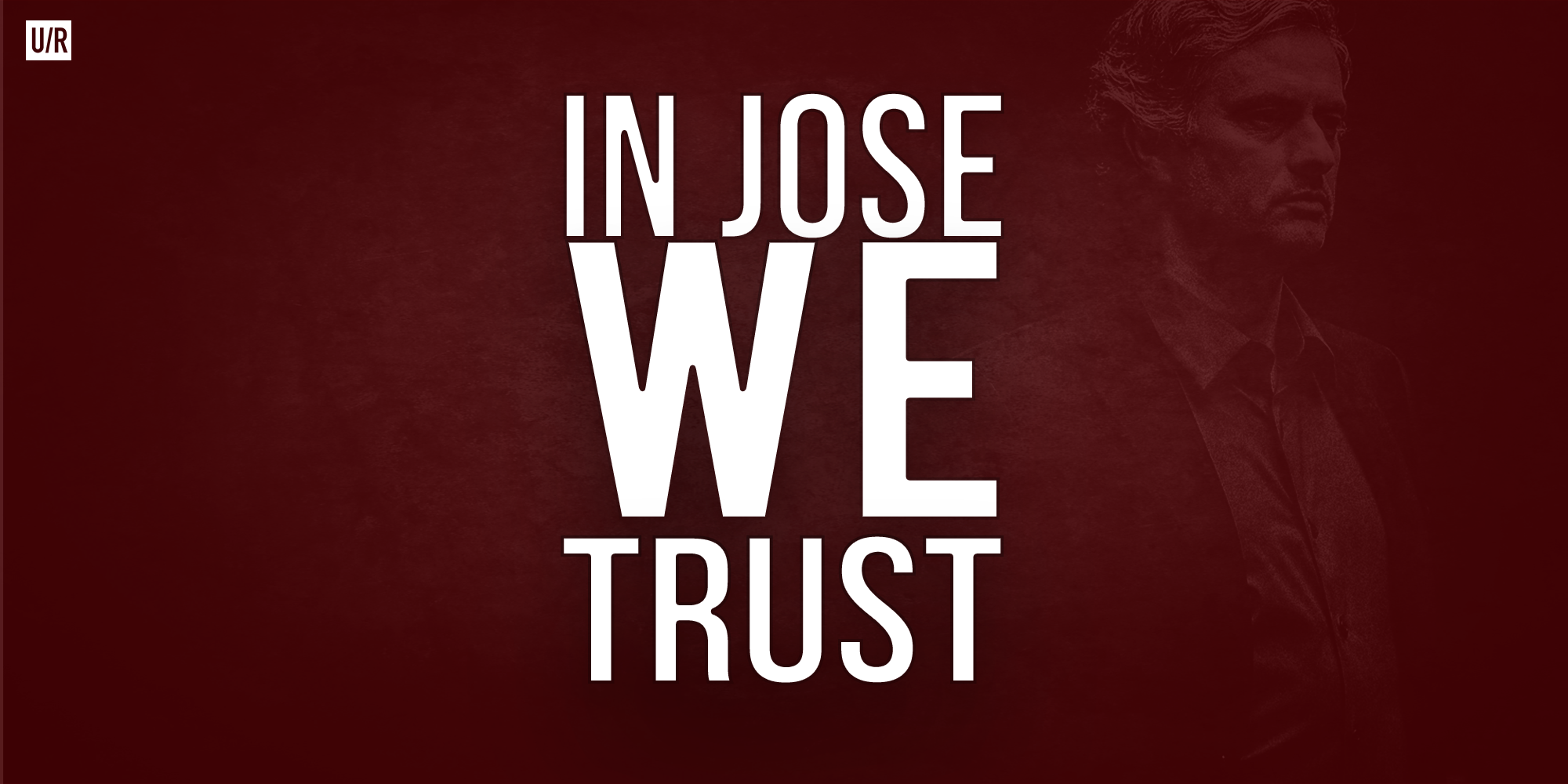 The majority of Manchester United fans, myself as much as anybody, were brought back down to earth just a tiny bit after the club gained Champions League qualification, with the Antoine Griezmann saga coming to an end before it even started. To sign a player of his class and magnitude would have been an absolutely massive step in the right direction for Mourinho’s men, but due to Atletico Madrid’s ban being upheld, the transfer wasn’t to be. I actually admire Griezmann’s loyalty to his club in all fairness; he thought better of leaving the Madrid side short of attacking options with them being unable to register anyone to replace him. All of us supporters must now move on, although all of our hopes were up thinking we were about to sign the official third best player on the planet.

One thing about Jose Mourinho though, he does deliver in the transfer market. We only have to look at the impact of his four signings so far for Manchester United to realise this. Last summer it began with the brilliant Eric Bailly, followed by the big game performer Henrikh Mkhitaryan, the 28 goal Zlatan Ibrahimovic and finally, our growing midfield superstar Paul Pogba. Four players of genuine star quality who have drastically improved the unbalanced United squad. Jose Mourinho is very efficient at identifying weaknesses in his squad and strengthening them with the correct personnel.

We may have missed out on Antoine Griezmann, but don’t be surprised to see Mourinho request a different marquee signing for Ed Woodward to deliver. It is very difficult to believe any transfer rumours in the current climate, but the name Gareth Bale always crops up when Manchester United signing a player is mentioned. Ivan Perisic, a left sided Croatian winger, who starred at Euro 2016 is another name heavily linked with United. Of course, Gareth Bale would be the preferred signing out of those two if you had to choose. Alvaro Morata or Andrea Belotti, are a further two options that Sky Sports are linking the club to, both options of high quality that would help increase our goal tally. My point being, whoever Jose Mourinho is really looking at to take United to the next level where they belong, you can guarantee they are of Manchester United standard as opposed to certain signings in recent post Sir Alex Ferguson years.

Perhaps one of the only times Mourinho has got his recruitment wrong was his third season at Chelsea in his second stint as manager. Although they comfortably won the title in 2014/15, Chelsea didn’t really add to their squad effectively enough to push on the season after and defend the Premier League. We don’t know what happened behind the scenes that season, with the Eva Carneiro situation and so on, but it didn’t appear as though they performed well enough in that transfer window, leading to Mourinho leaving the club half way through the season. It can be difficult to add to a squad though when you’ve dominated a league campaign. Where do you strengthen? Do you bring in better players to challenge the already brilliant squad, or do you increase the strength in depth with youngsters with potential? I would suggest this is one of the only times in recent memory that Jose may have misjudged.

It is a lot clearer at United though. We must improved on finishing sixth in the Premier League and get ourselves into the latter stages of the Champions League; those have to be the key objectives. Mourinho will be unhappy at missing out on his primary transfer target in Griezmann, but he knows the team has to add goals. I certainly trust him to find us the players we need this summer, and even if it isn’t a marquee signing, Jose will get it right.