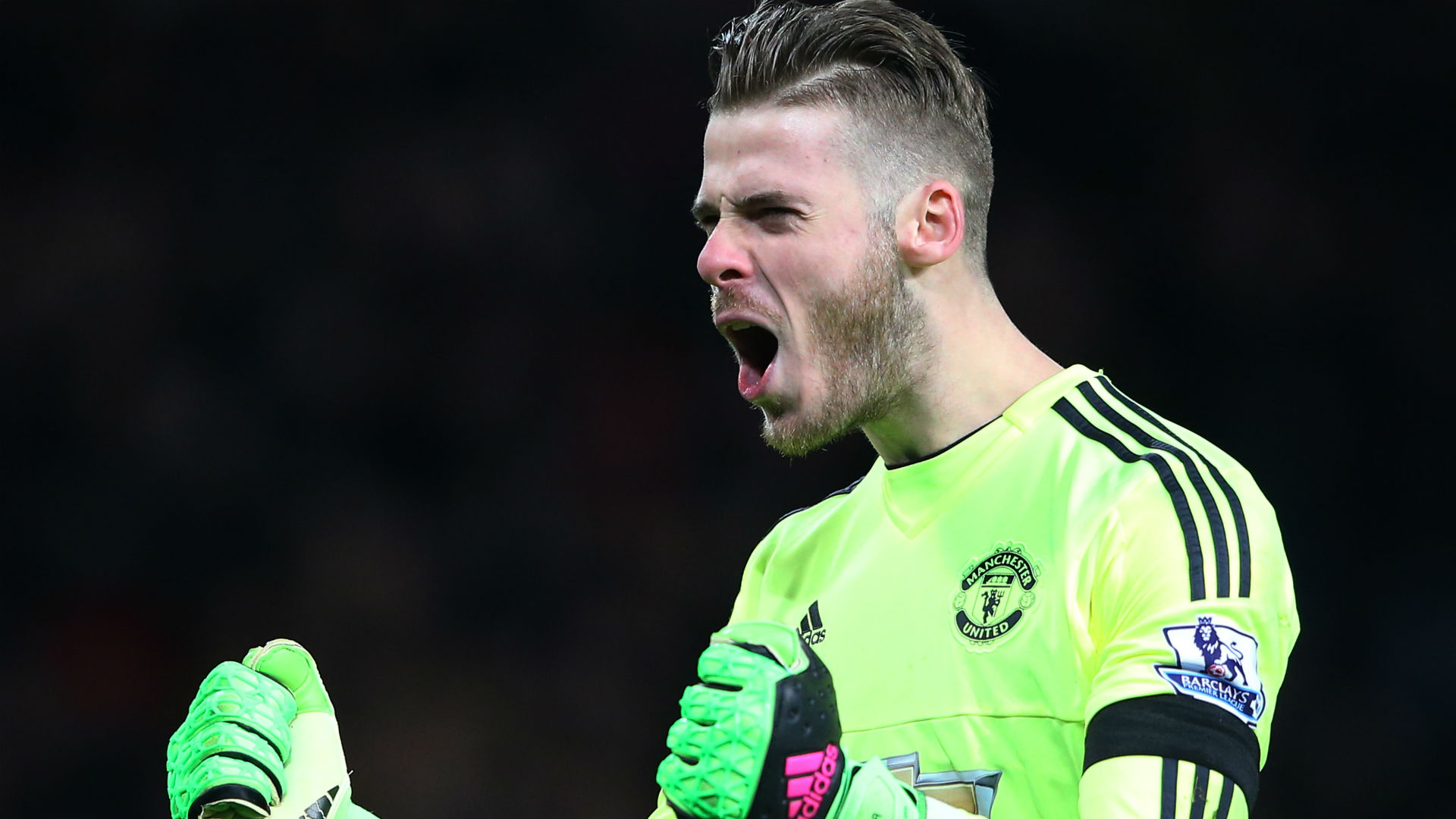 According to COPE reporter Alvaro von Richetti, Real Madrid will try and sign AC Milan’s Gianluigi Donnarumma in the transfer window before the 2018/19 season.

This gives Manchester United fans a breath of fresh air as it seems the Spanish club have finally moved on from David de Gea. This new indicates that they do not feel confident about the prospect of signing United’s number 1 this summer.

The report goes on to say that Donnurumma has rejected a 5 year contract renewal at his current club, with Milan strongly thinking that Real Madrid are the reason behind that. Mino Raiola is Gianluigi Donnurumma’s agent, meaning there was bound to be some sort of controversy involved in the young goalkeeper’s situation.

The feeling amongst United fans was that De Gea would one day join Real Madrid due to Madrid being his home and location of his partner, Edurne. With Real Madrid looking to the future with Donnurumma, the saga looks to be coming to a happy end for the red side of Manchester.