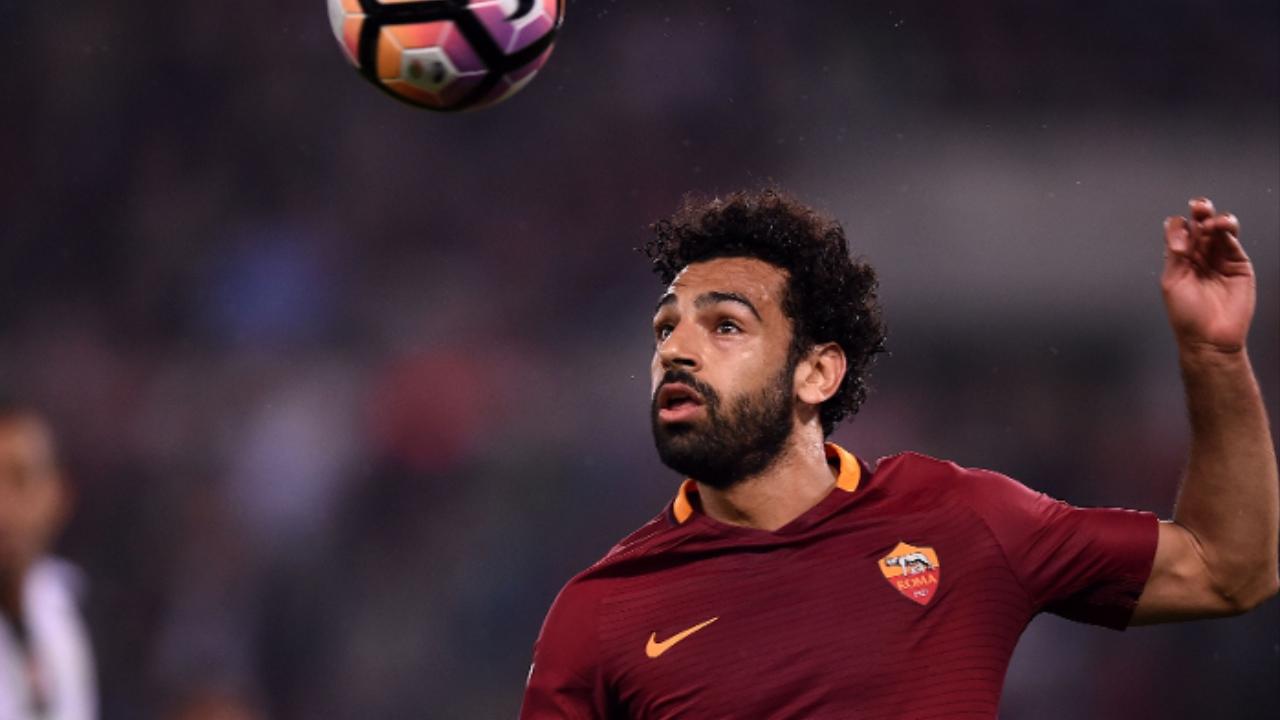 According to Mediaset Premium, Manchester United may have a chance of signing Radja Nainggolan if Liverpool do not reach the €40m mark to sign Mohamed Salah from AS Roma.

The report says that Roma must raise €30m for the Financial Fair Play rule by the 30th June. Initially, the club were positive that Salah would be bought by Liverpool, but that doesn’t seem to be the case.

A source tells Football Italia that reports of a deal weren’t accurate and that Liverpool’s offer was €32m + bonuses, an offer short of Roma’s valuation.

Despite this newly found rumour/situation, Radja Nainggolan has recently reiterated that he intends to extend his contract at the Rome based club with a new and improved deal that would boost his wages from €1m per year to €4.8m per year.

Nainggolan would be a welcome addition to a José Mourinho side that craves midfield physicality.