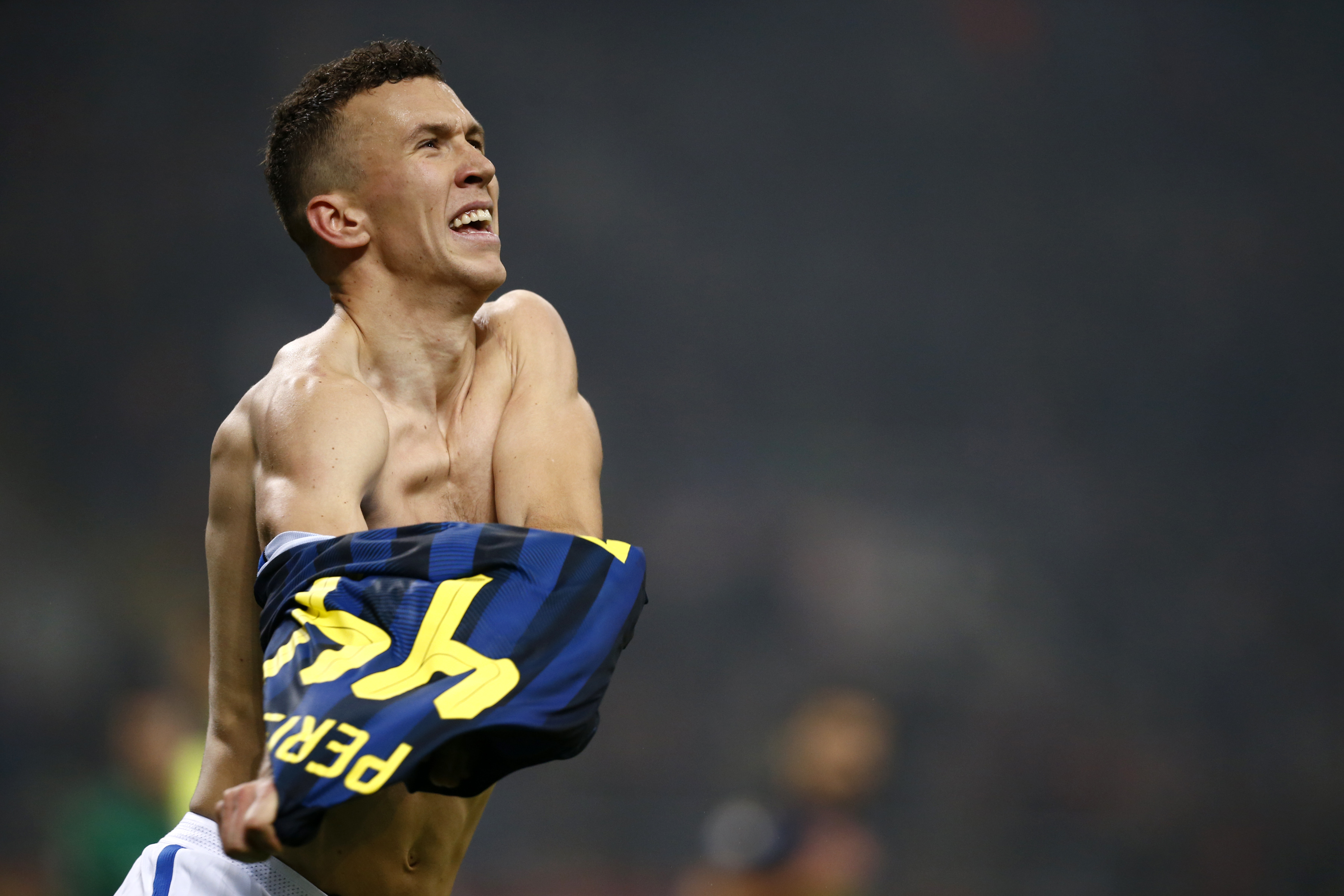 In an interview with Premium Sport Spalletti was quoted as saying, “We must not convince anyone, Inter is the best we can aspire to and they must convince us to be with Inter. I have arrived here at Inter with enthusiasm, if there are people who do not feel this enthusiasm then it’s better to go where they feel inclined to do their job well.”

The Croatian winger has been linked for a move to Manchester since March when José Mourinho was spotted in Zagreb chatting with super agent Predrag Mijatovic. The Croatian agent was Real Madrid’s sporting director during Mourinho’s tenure at the club and played a key role in Luka Modric’s transfer to the Bernabeu in 2012.

Spalletti’s comments were followed by a report from Gianluca Di Marzio which states that United have not yet given up on signing Perišic after their €40 million bid for the player was rejected.