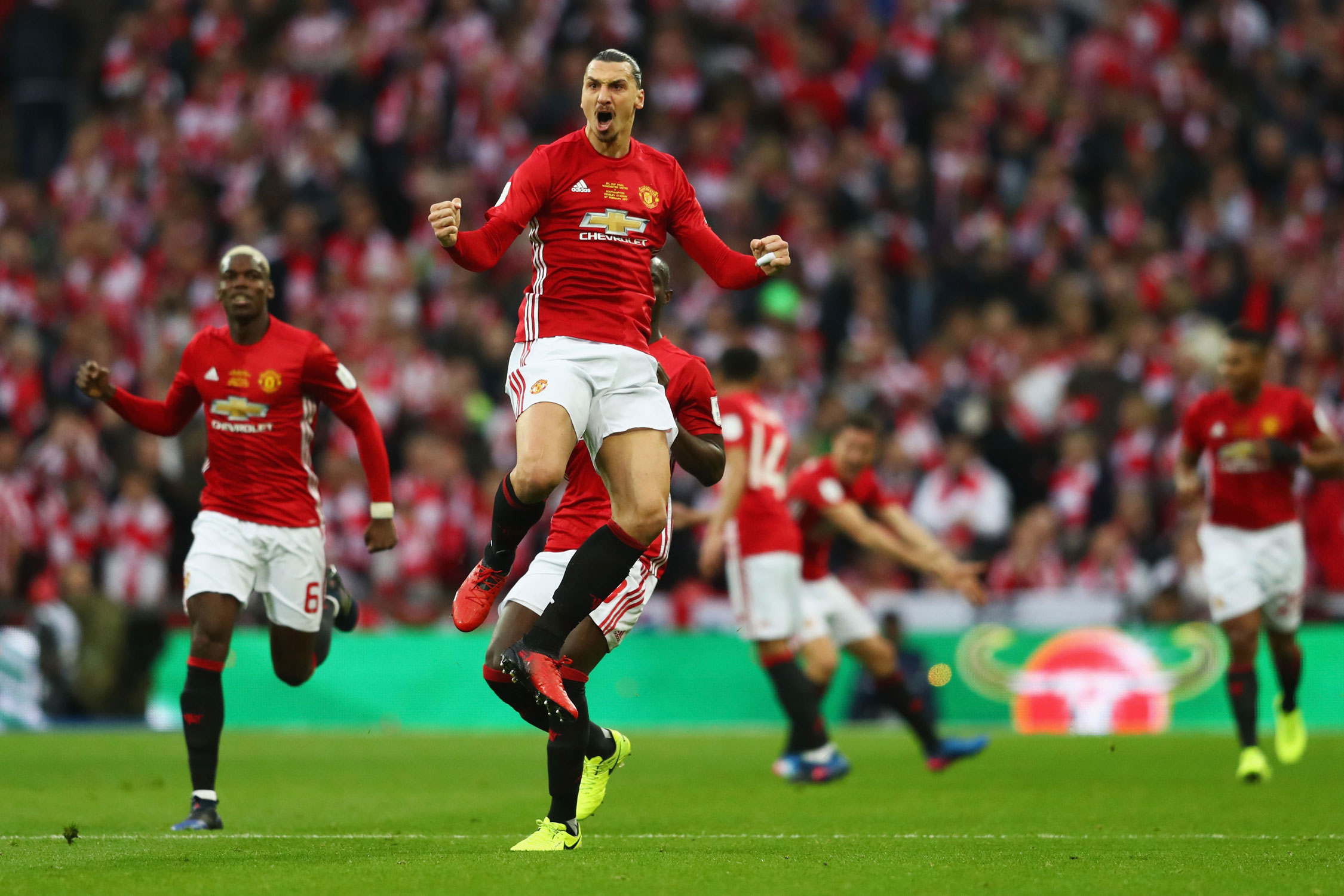 Zlatan Ibrahimovic has settled on where he wants to play next, following his release from Manchester United this week. As per Marca, the Swede has already decided that MLS side LA Galaxy will be his next destination.

The 35-year-old scored 28 goals in all competitions in the 2016/17 season for United, but a terrible injury he picked up in April has forced the club’s hand into releasing the forward.

Marca say that the striker agreed to move to LA Galaxy in March, depending on whether United decided to release him or not.

The report claims that LA Galaxy had previously agreed terms with Manchester United, and that the pre-arranged conditions of the deal were a mutual agreement, all depending on whether the Red Devils offered the Swede a contract extension.

However, United have since released the striker, who will be looking for a new challenge outside of the Premier League, and if Marca are correct, he’ll be heading stateside.