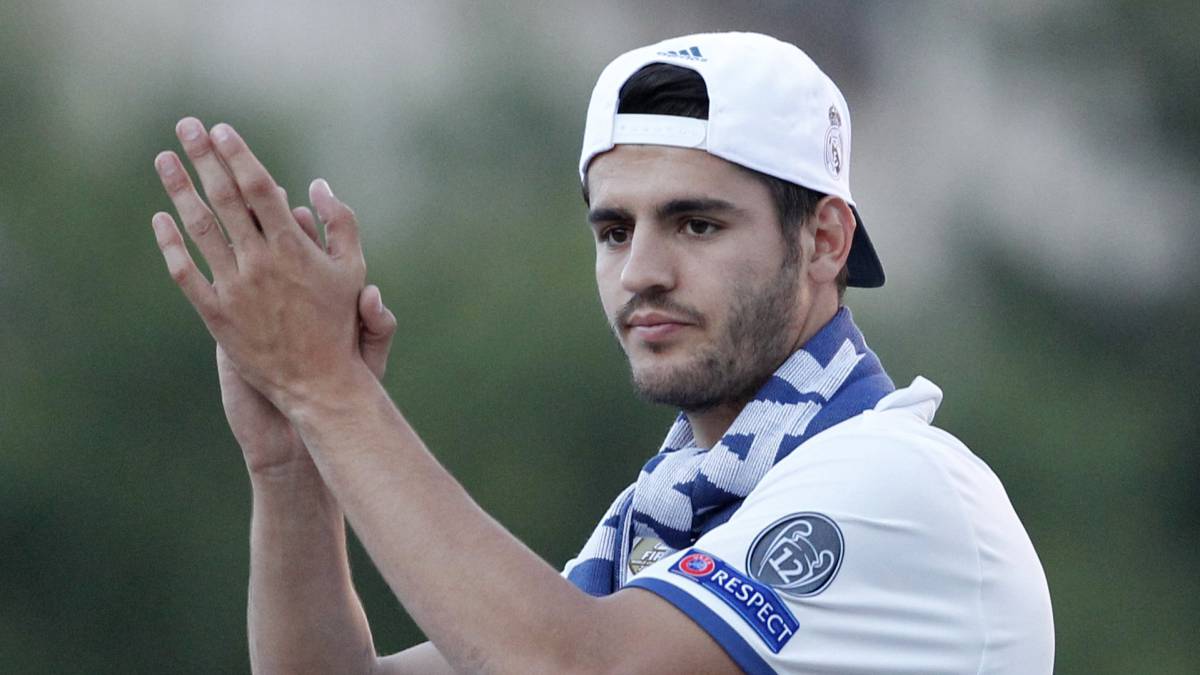 Morata will reportedly fly to Manchester on Monday to have his medical and complete his record breaking deal to Manchester United from Real Madrid.

The rumoured fee is around €70m, making him the most expensive Spanish player in history, overtaking Fernando Torres’ move to Chelsea.

Morata’s move to United comes after Antoine Griezmann decided to stay at Atletico Madrid due to the club’s transfer ban, with United covering up this unfortunate decision by briefing that they would turn their attention to an out and out striker – a description that fits Alvaro Morata (and potentially Andrea Belotti).

Morata will join a current United squad that is famous for it’s influential Spanish players including Juan Mata, David de Gea and Ander Herrera. The squad features a number of Spanish speakers, meaning Morata shouldn’t have many problems communicating and settling in Manchester.