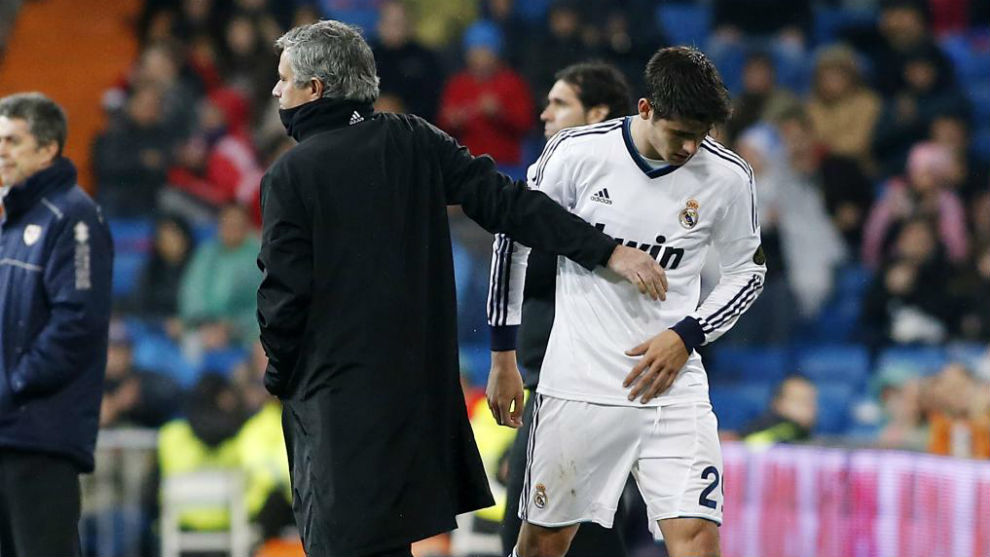 According to Marca, José Mourinho had one promise for Alvaro Morata when they spoke. He said ‘Come with me, you’ll be important.’

The report also states that Alvaro Morata has spoke to the Spaniards of Manchester United. David de Gea and Ander Herrera gave ‘glowing reviews’ in regards to life in Manchester and more specifically at the club.

Mourinho gave Morata his debut when the Portuguese was manager of Real Madrid, and Morata has blossomed ever since. He spent two years on loan at Juventus and scored in many games such as prominent European fixtures vs Manchester City, FC Barcelona and Borussia Dortmund.  Alvaro Morata scored 20 goals in all competitions for Real Madrid during the 2016/17 season. Karim Benzema was Madrid’s main starter as a striker, making Morata’s goalscoring record even more impressive.

Morata will need to gather as much playing time as possible for the 2017/18 season ahead of the 2018 World Cup in Russia. Mourinho’s words were not only a promise, but a necessity to Alvaro.