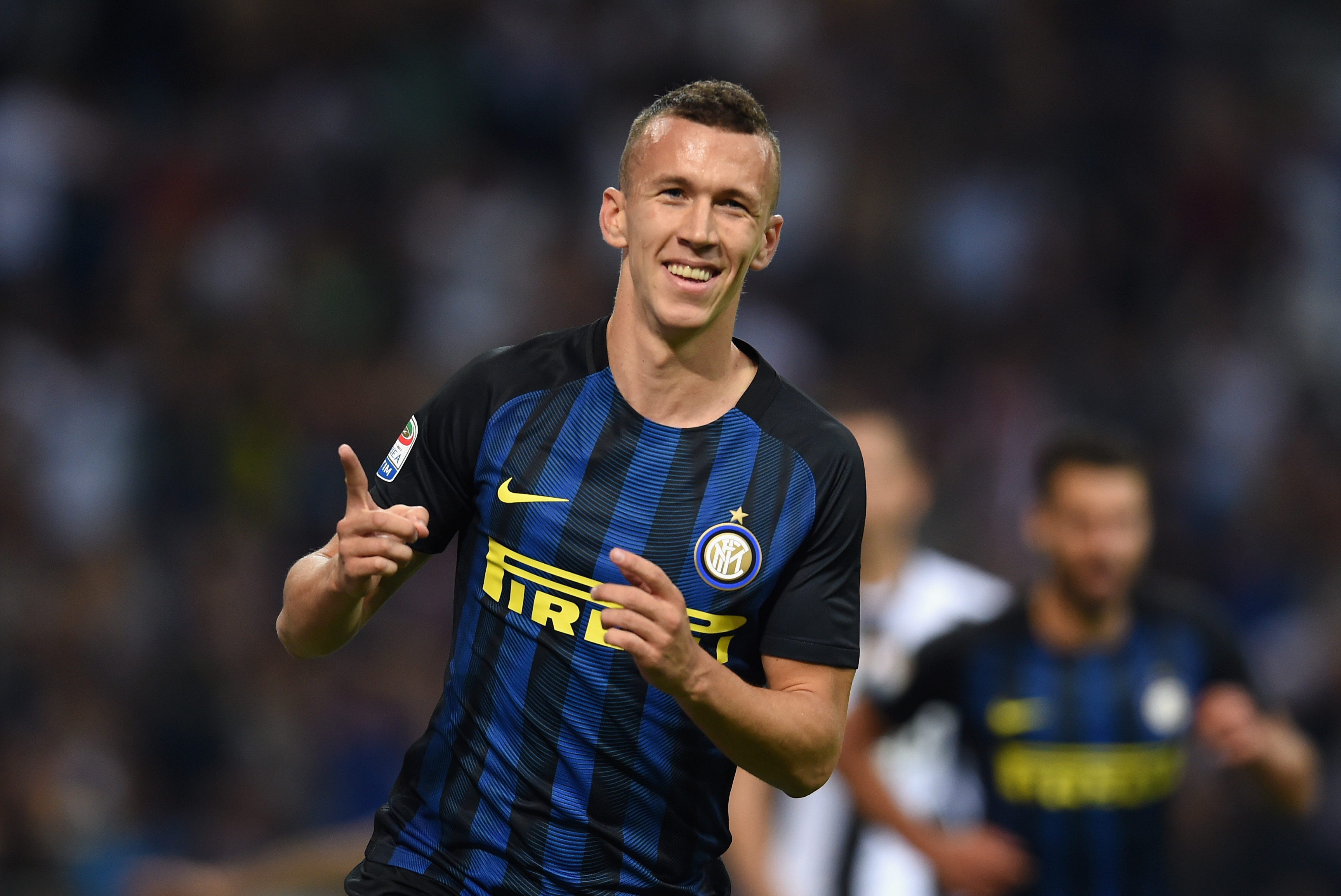 According to Calciomercato.it, Manchester United has improved its offer for Ivan Perišić to €50m including bonuses. Inter Milan is considering the new bid.

The Milan based club values the Croatian at €55m. Newly appointed manager Luciano Spalletti is keen on keeping a hold of the player.

Several outlets have reported that Perišić has already agreed to personal terms with United. It is rumoured that the winger’s salary would be €6m per year if he were to move.

Although the improved offer does not meet the club’s valuation, Inter may be forced to accept the offer as the Milan side must raise €30m by June 30th in order to comply with Financial Fair Play regulations.