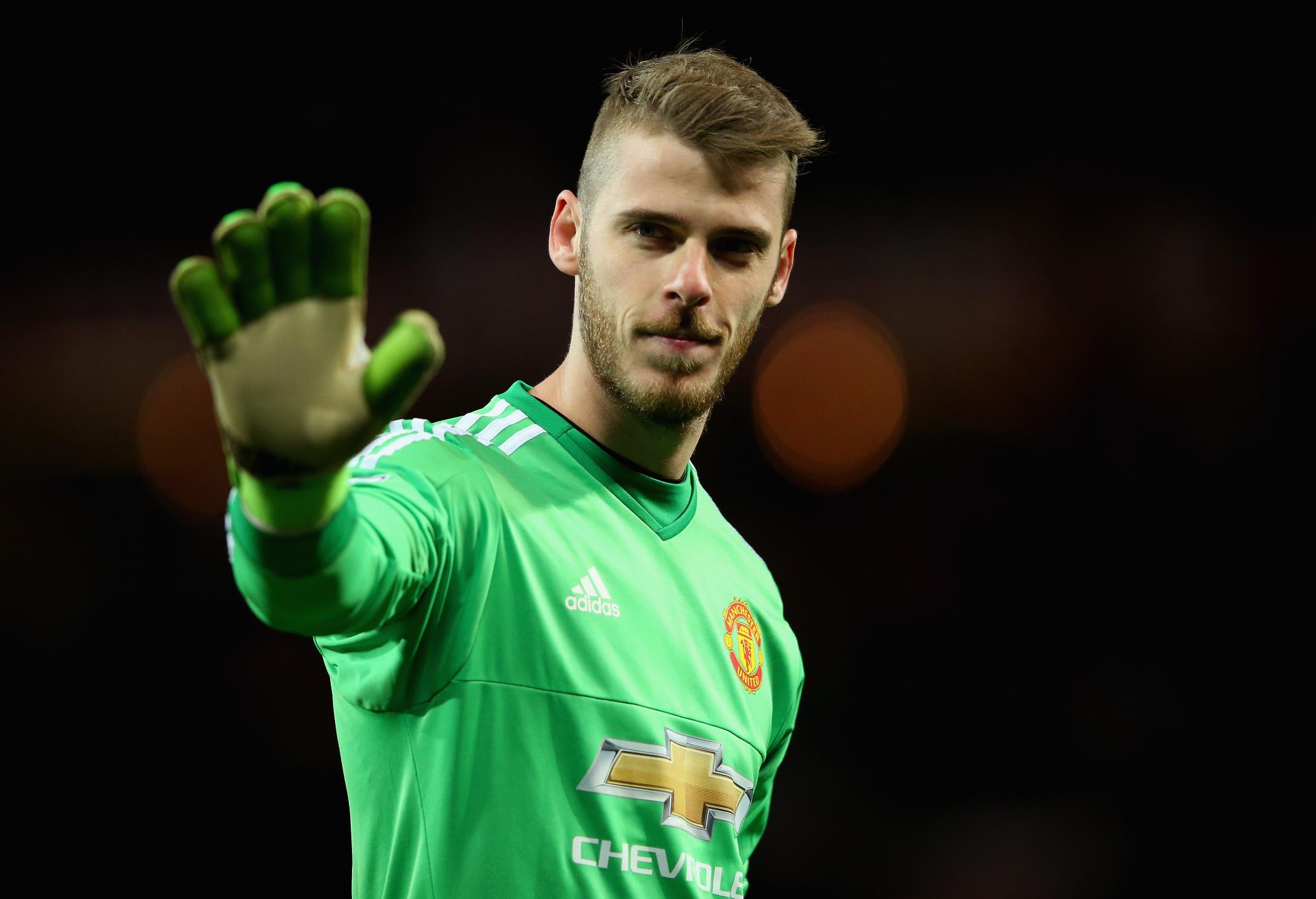 Gianluca Di Marzio has confirmed that Gianluigi Donnarumma will not be renewing his contract at AC Milan, meaning COPE’s initial news looks likely to become a reality.

It seems as if Real Madrid have given up on the signing of David de Gea from Manchester United and have turned their attention to Milan’s Donnarumma.

Real Madrid have been trying to sign De Gea as their next Galactico for around 3 years now. A transfer out of Manchester seemed imminent this summer, especially with Alvaro Morata a likely incoming from the Spanish capital.

Not only is De Gea extremely unlikely to leave Manchester United at this point in time, but also very unlikely for the foreseeable future due to how young Gianluigi Donnarumma is (18).

This whole situation links back to players that United wish to buy from Zinedine Zidane’s side. Madrid are purposely trying to squeeze as much money out of United as possible for Morata, which is easy to see why due to United’s recent winnings with Madrid in the transfer market.