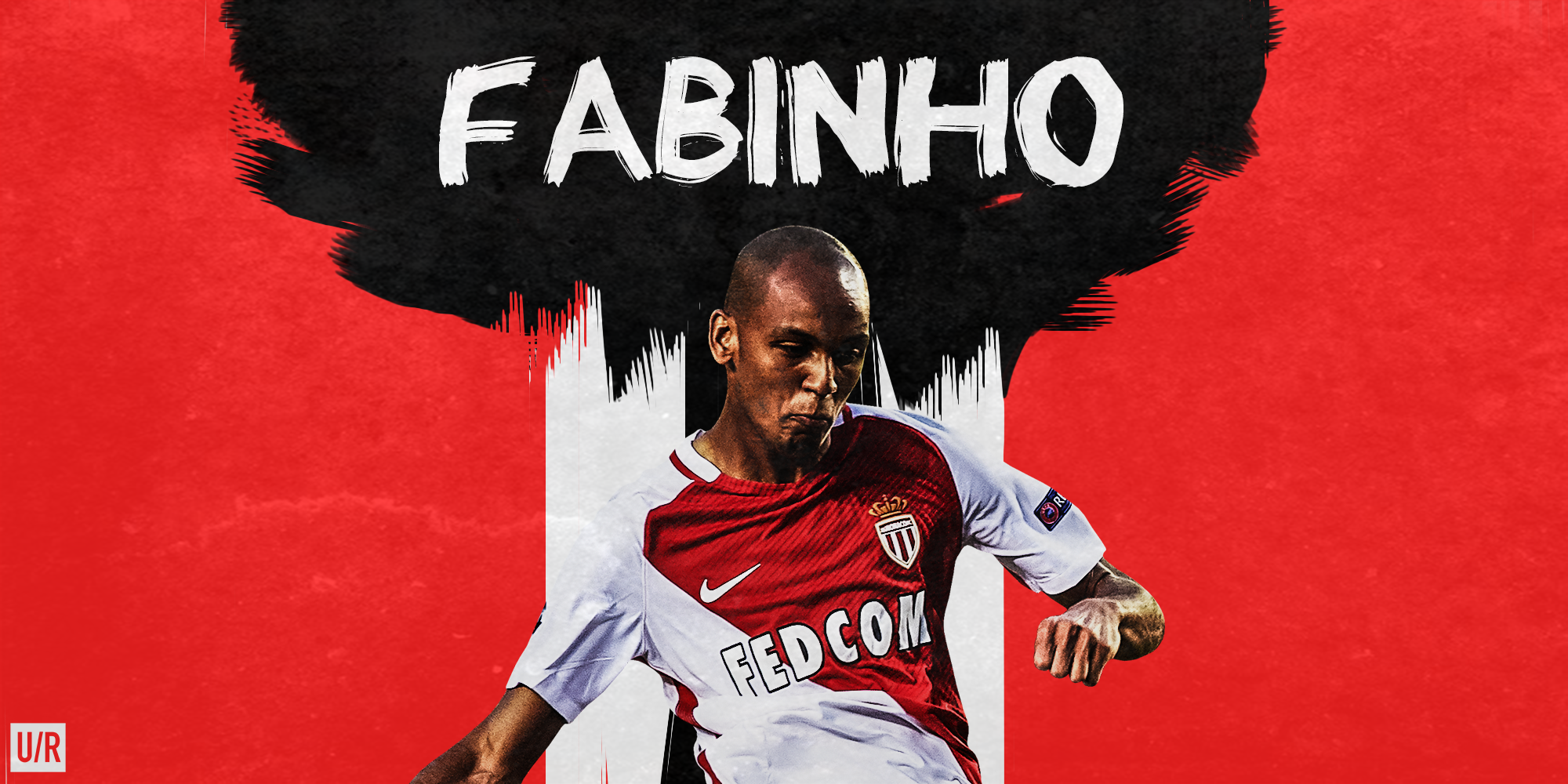 In any given transfer window Manchester United fans have become accustom to being linked with almost every player under the sun, as it seems we are bombarded with transfer gossip and rumours every day during this time of year. Having said this, despite some alterations regarding prices and negotiations, it would be a fair assessment to state that there are only a handful of targets being discussed this Summer.

Following the confirmation of Lindelof and the ending of the Griezmann scenario, there are only 4-5 players that United are being linked with and one that has drawn much attention for seemingly the wrong reasons this week has been Fabinho. On paper, the signing of Fabinho to Manchester United looks to make sense no matter whatever angle you look at it from. As a young, versatile, powerful and defensively minded player, Fabinho ticks all the right boxes for a Mourinho type player and with his highly disciplined style, he would surely slot nicely into that midfield three that United prefer to operate with. It was of course Mourinho himself that handed the Brazilian his debut for Real Madrid back in 2013, before being loaned off to Monaco that same year.

Following the midfielder’s impressive displays this season, most notably in the Champions League, fans have already publicly stated their approval of the potential signing and the speculation around the Brazilian has caused real excitement amongst the Old Trafford faithful. However many news platforms such as the BBC and MEN have certainly put a rain on the parade, stating that Mourinho has no interest in the player. So why doesn’t the Portuguese fancy the deal and is there potentially more that meets the eye here?

Alternative options on the mind?

From Makelele to Khedira to Motta to Costinha, the list of impressive central defensive midfielders that have played under Mourinho goes on and there is no coincidence with this matter. As a manager, much of Jose’s success can be warranted towards his strongly defensive and disciplined sides and having a CDM just sitting in front of the defence backline is a given in any team he has managed. This has predominantly been the fuelling behind the Fabinho transfer as he is a player that certainly looks to suit Jose’s agenda well and is no doubt the type of midfielder the current United side is crying out for. But is Mourinho simply preferring different alternatives?

The two other names that spring to mind are no doubt Matic and Dier, two players who have also been strongly linked with a move to Old Trafford. The transfer of Matic is also one that does make sense as the Serbian powerhouse was of course instrumental in securing Jose’s first Premier League trophy on his return to England back in 2014. In all fairness, Matic is an established and no doubt reliable CDM who holds experience in the League, however at the age of 28 one must question the price tag that he would be arriving with. Despite this, Mourinho would be getting a player that he has a trusting relationship with and as we have seen this season, Jose cherishes that sort of player.

On the other hand with Eric Dier, fans have not been too overly excited with reports linking the Tottenham midfielder to Old Trafford. Although the Englishman also holds a reliable style of play with his possessed traits, the question around his price tag also arises. Although prices of players in the current transfer market have heavily inflated, Dier is of course only 23 and could well provide security in the midfield role for the next decade. On the counter side to this, the potential negotiating process with the infamous Daniel Levy could provide as a stumbling block and one can only imagine a ludicrous bid in order to tempt them to sell. With Fabinho reportedly being available for around the 30/40m mark, surely he appears the most efficient purchase?

Are Monaco refusing to sell?

As many football fans will be aware of, Monaco hold some of the brightest talents in European football and their clinching of the Ligue 1 title ahead of PSG certainly highlights this. Through emerging stars of the likes of Mbappe, Lemar, Bakayoko and Mendy, there have been the inevitable rumours of nearly each of these players being linked to numerous clubs of Europe’s elite. As we have seen already, Bernando Silva has already packed his bags for the blue side of Manchester and it will surely be a surprise to some if Mbappe is still in France next season, considering the monitoring of the player from Real Madrid.

Fabinho’s partner in crime, Bakayoko, also looks Chelsea bound and one must wonder just how much weight Monaco are prepared too offload on the back of a title winning campaign. Although they don’t exactly seem to be looking to further build on the current squad by refusing to sell their stars, they are certainly not a club with the need to sell as they are of course one of Europe’s richest clubs. With this in mind, Monaco of course have their own fans to keep happy and this won’t be done by offloading all of their top talent.

Although I have of course mentioned other alternatives to Fabinho in terms of defensive midfielders, perhaps Mourinho is gearing up for a deal for an alternative midfielder. One star that is potentially available is of course previous United target, Renato Sanches, as following Bayern’s purchase of Tolisso who adds to their heavily in depth squad already, he looks like another player who stands in the way of the Portuguese getting some game time. An exciting hypothetical scenario could potentially see the powerful box to box midfielder arrive and perhaps the placing of the ever reliable Ander Herrera in this deeper role.

Another last alternative is of course one that we don’t particularly relate with Jose Mourinho himself and that is with the youth. United currently hold two very exciting prospects in Fosu-Mensah and Tuanzebe who both look more than capable in operating in this deeper role in the midfield. With big money seemingly being spent on the likes of Morata and potentially Perisic, perhaps Mourinho is planning to give the academy a bigger role to operate in the squad. As mentioned, it isn’t normally something associated with Mourinho’s philosophy but it is of course expected at a club like Manchester United and perhaps this is something within the back of the managers mind.