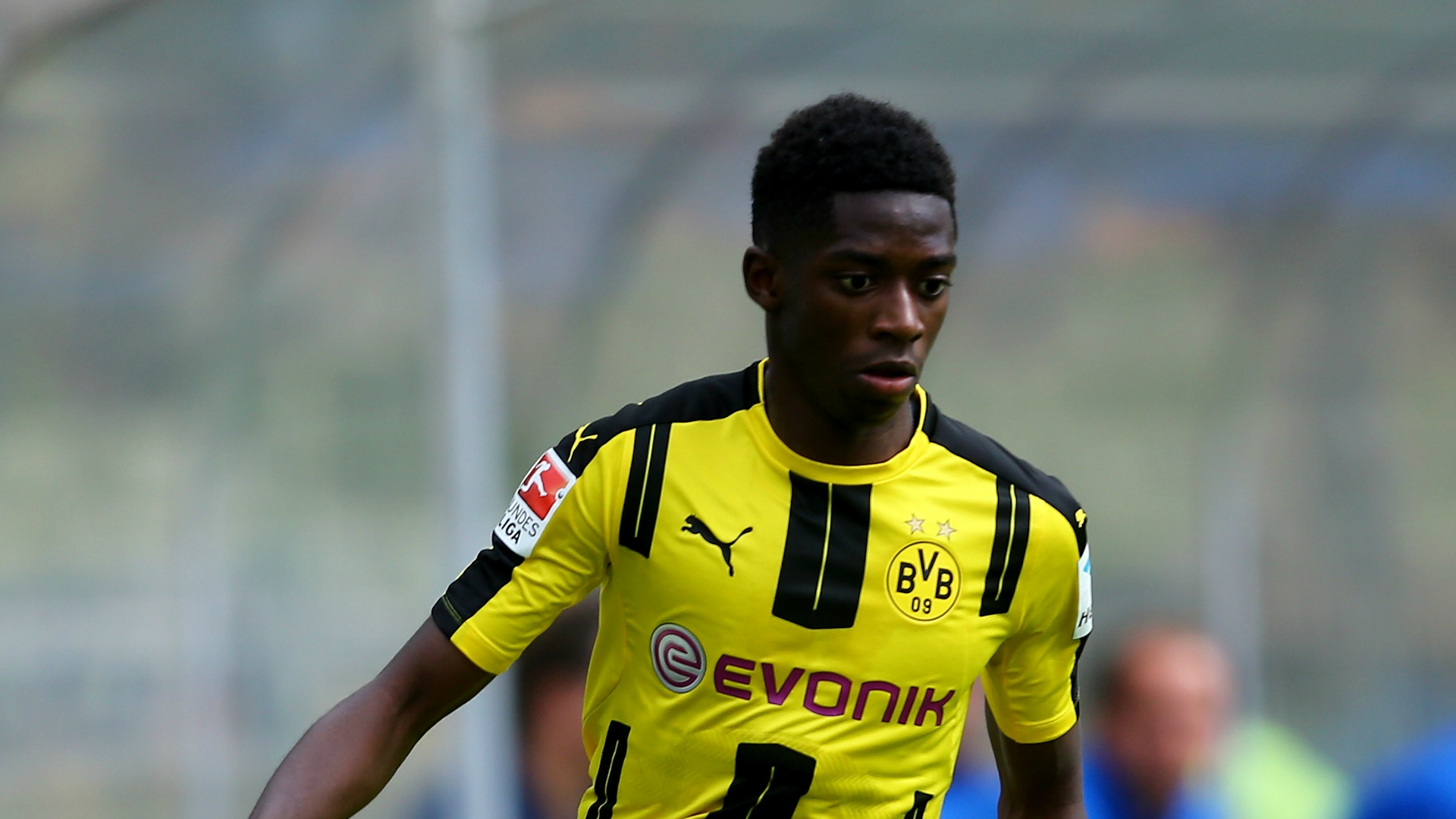 These types of things aren’t normally meaningful in this day and age, but that won’t stop Manchester United fans from getting excited about the prospect of Dembele one day playing for them.

Recent reports claimed that FC Barcelona held an interest in the ex-Rennes player and that they had been quoted a €90m fee – a price that would seem reasonable in today’s inflated transfer market.

IF Ousmane Dembele was to join, he’d link up with United’s Frenchmen in Paul Pogba and Anthony Martial, who have previously played together at their respective levels.