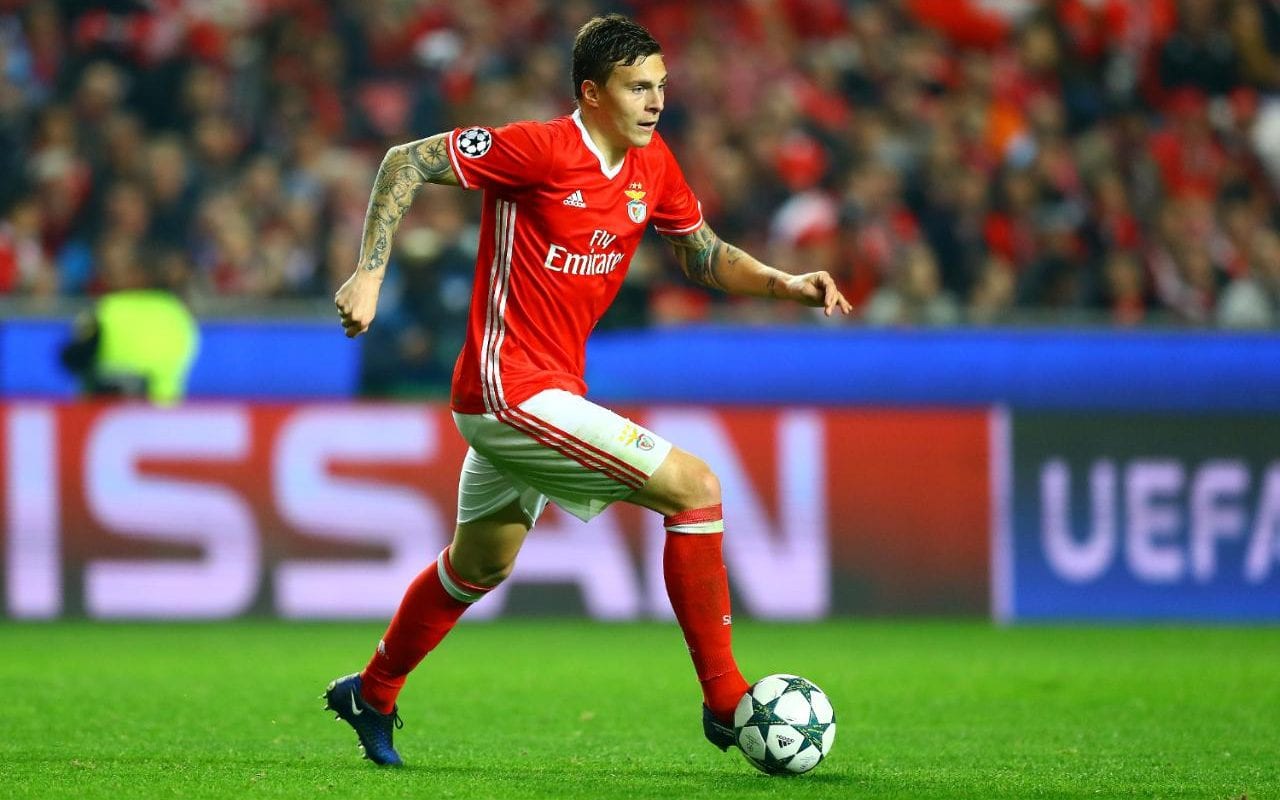 José Mourinho’s first signing of the summer was unsurprisingly a centre-back, as he brought Victor Lindelof to the club from Benfica.

The arrival of Lindelof was announced on Wednesday, for a reported fee of £30.7m.

The Swede is likely to line up next to Eric Bailly in the 2017/18 season, a prospect that has delighted the fans, as this could be a defensive partnership that spans over the next decade.

Yet Lindelof’s talents don’t just lie in defence, as he offers a threat both aerially, and from dead ball situations.

“I’m quite a calm player,” he told MUTV. “I like to have the ball at my feet, I’m good with the ball and I’m quite good at reading the game.

“I think I give the players in front a calmness, they know I’m back there to protect them the best I can.”

On top of being confident with the ball at his feet, Lindelof has offered to step up to the plate for any free-kicks: “I’m quite good at them so if I get an opportunity to take a free-kick, I think I’ll be there.”

And, looking at the clip below, it’s easy to see why:

This thunderous effort happened in Benfica’s derby game with Sporting, just imagine if the defender could do something similar against our noisy neighbours? Here’s hoping he does.