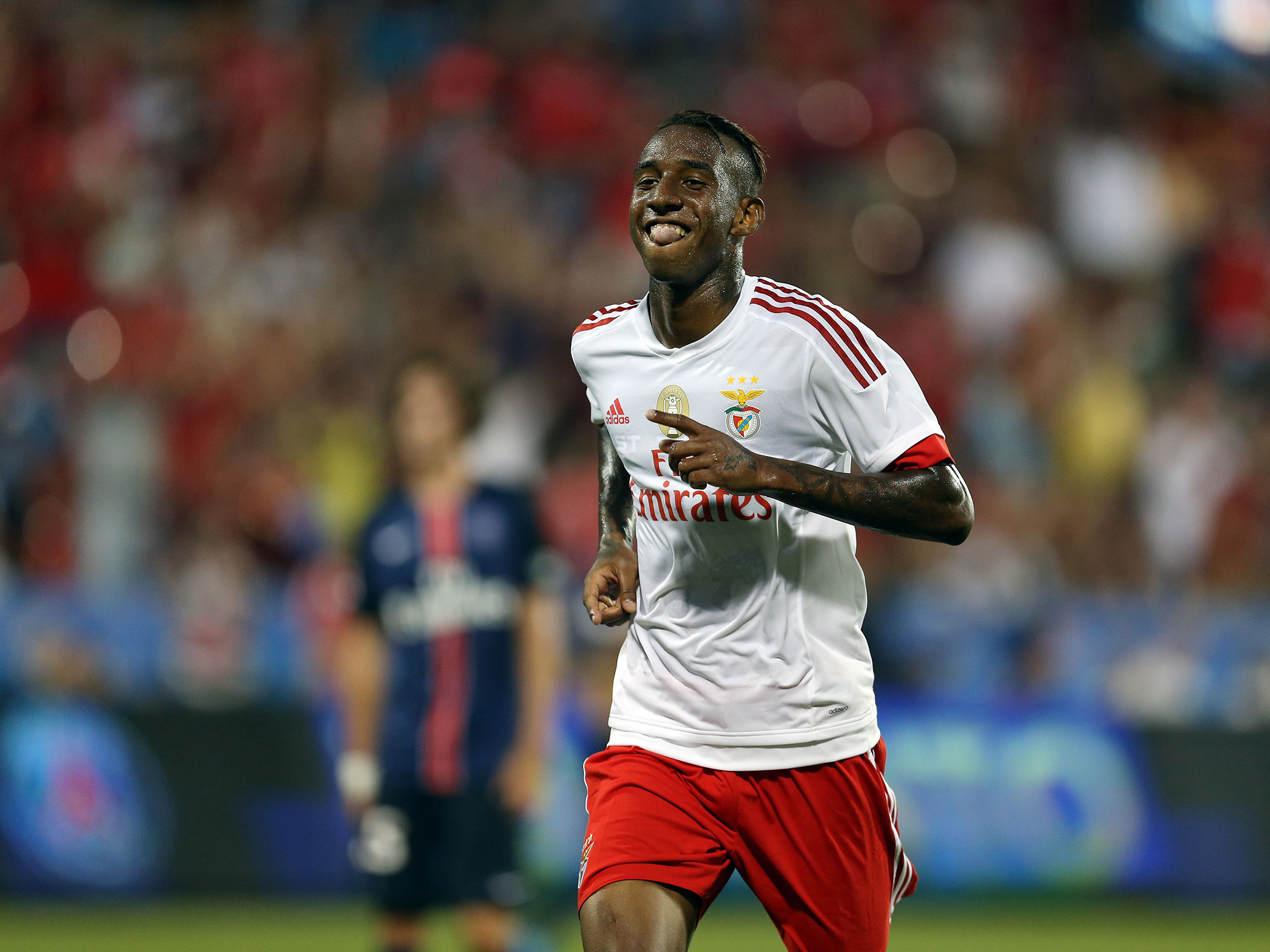 After bringing Victor Lindelof to Manchester United, José Mourinho could be going back to Benfica for a second time this summer, this time for Brazilian midfielder Anderson Talisca.

Talisca has spoken out recently about Mourinho apparently having love for him, and that a move to United is something that every player dreams of.

The 23-year-old has a £20m release clause, and as per The Independent, United are ready to trigger that in the coming days.

According to the report, United are focusing on more high-profile signings like Alvaro Morata first, yet maintain an interest in Talisca.

When asked about a potential move to Manchester, Talisca told Globoesporte: “It’s a question that I cannot answer… yet. But it’s a love that exists, I will not lie.

“But it does not depend on me alone, it depends on Benfica and my agents who are dealing with the situation. Soon, there will be the news.

“It’s something that all players want [a move to Manchester United].

“I had a good season and, as I said, his love is old and I like his work as well. I hope everything works out.”