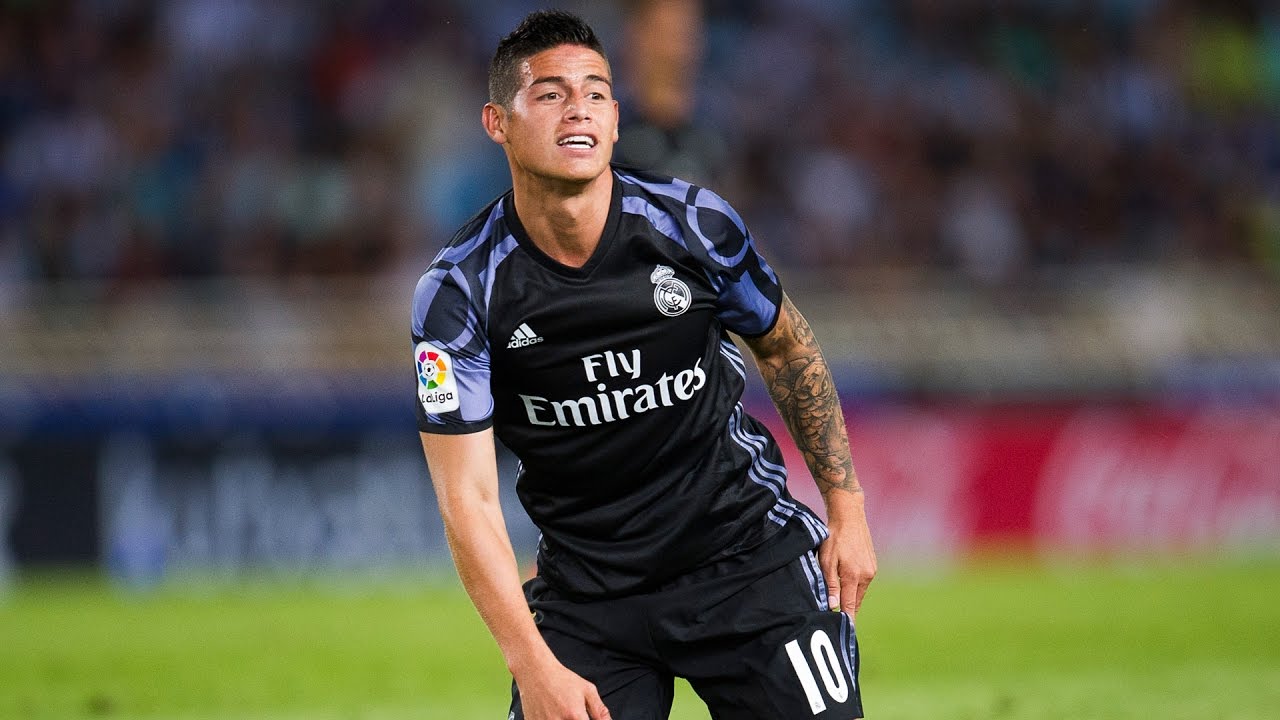 Real Madrid midfielder James Rodriguez has made the decision to leave the Bernabeu this summer, but will only leave his current club for a switch to Old Trafford, according to a report from Diario Gol.

The 25-year-old has been extensively linked with a move to United, yet these rumours have faded recently, with Alvaro Morata and Cristiano Ronaldo links making the headlines.

Despite this, Diario Gol say that Rodriguez still wants United, and although Chelsea are interested in the player, he will only leave Spain for the Red Devils.

The only thing holding up the deal now is Madrid president Florentino Perez (unsurprisingly). Perez wants at least £70m for the player in order to fund a big money move for AS Monaco’s Kylian Mbappé.

Diario Gol claim that United are only willing to pay £35m for the Colombian, and at this price, it is very unlikely that a deal will go through.