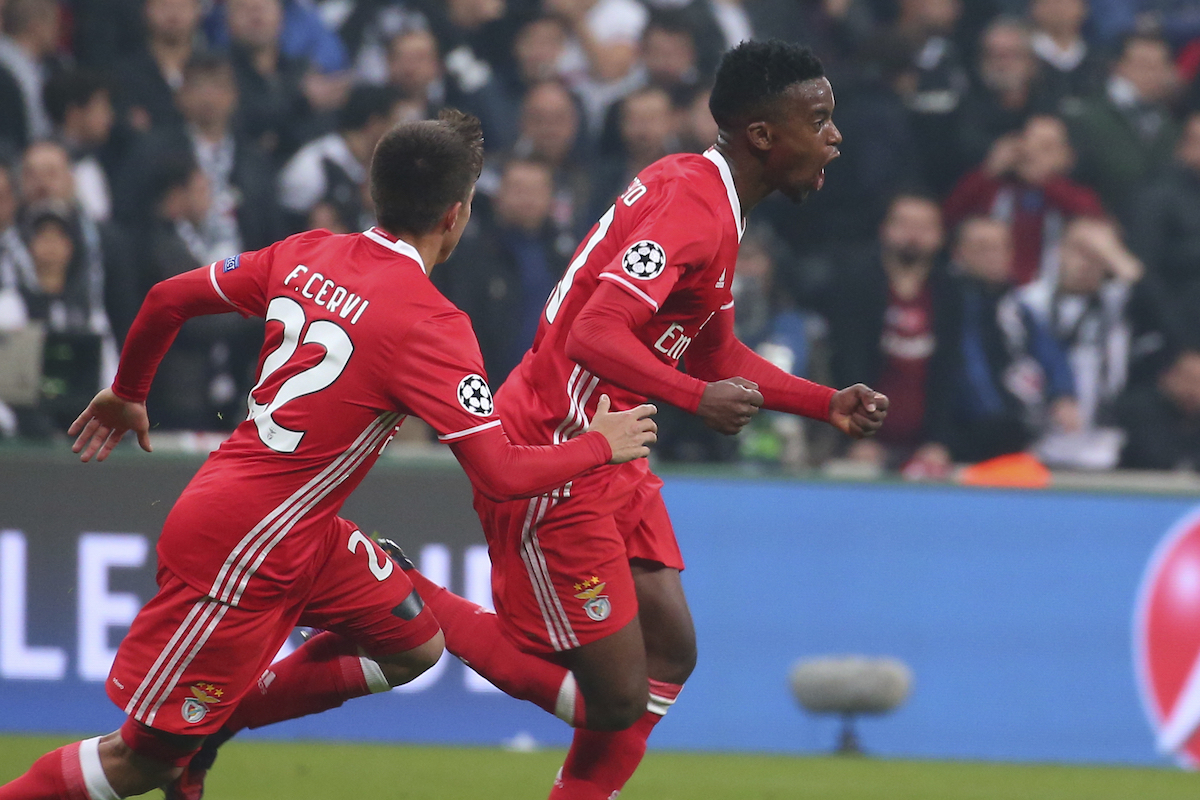 It is reported that the Portuguese champions Benfica are holding out for a minimum of €40m for the fullback.

A modern attacking full-back who is good with both feet, Semedo is also capable of playing at left-back.

United’s rumoured interest in Semedo is long-standing. Several reports emerged in January that the Portuguese international was a potential target for José Mourinho in the winter transfer window.