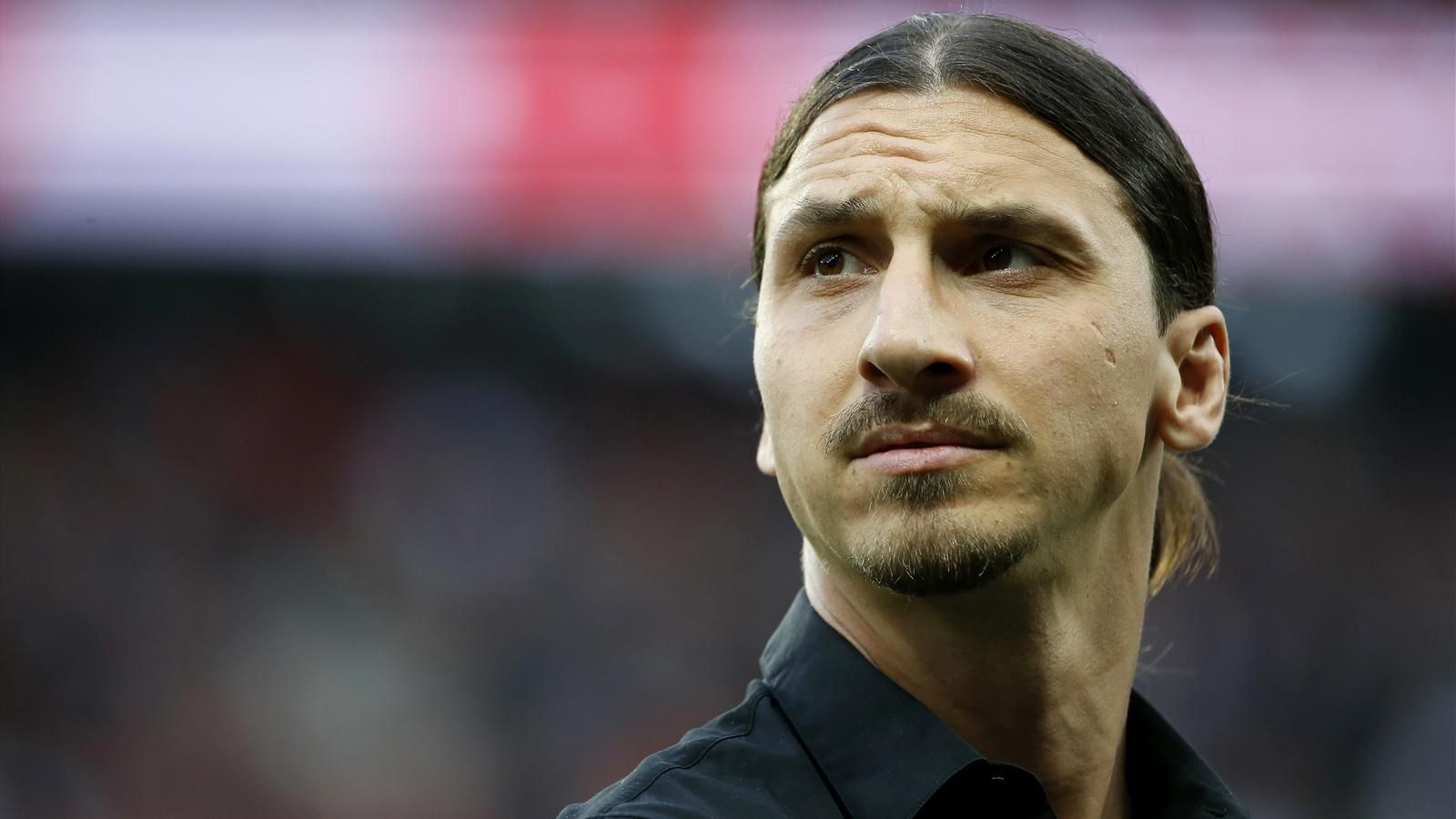 AZ Sportswear , Zlatan’s brand, have revealed a new advertisement on Wednesday which could have potentially revealed Zlatan Ibrahimovic’s next club in the city of Los Angeles.

Ibrahimovic has been heavily linked with a move to LA Galaxy, in which they’d make him the highest paid player in the MLS. This advertisement could also mean a move to Los Angeles FC, a football club that will be launched next year. The ad also features the colour scheme of LAFC.

Ibrahimovic’s contract at Manchester United was not renewed for a second year after a variety of speculation. It is thought that the reasoning for not renewing is due to the player’s significant knee injury, which the club mustn’t take a risk with – especially after the under performance of Radamel Falcao at United, who also suffered a major knee injury. Although a sentimental end to Zlatan’s fine goalscoring season was in the offering within Stockholm, it wasn’t to be. Zlatan scored 28 goals in all competitions for United, helping the club win the Community Shield, EFL Cup and Europa League.