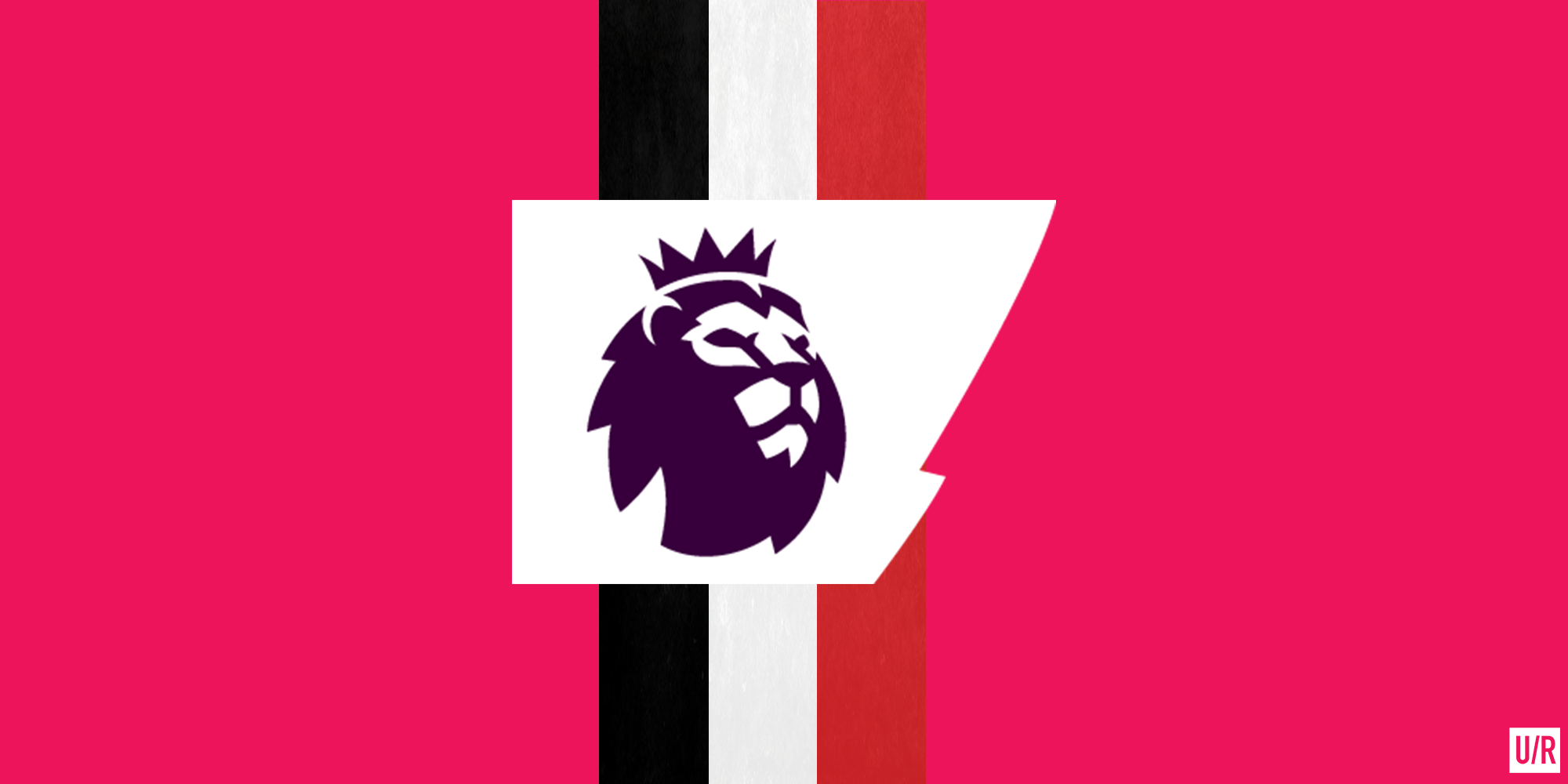 After the Premier League fixtures were released last week for the 2017/18 season, the majority of Manchester United fans should be licking their lips at the potential points tally that the club could build up after the first 7 games.

Now I am very, very aware that that is much easier said than done with last season’s horrifying home form still fresh in the memory. The predictable, wasteful performances in front of the home fans were extremely frustrating for us all, and they are something the team must put right going into the new season. If anybody has read any of my previous articles on www.utdreport.co.uk, you will see that I am the first to defend Jose Mourinho, and that won’t change at all because I firmly believe he will put any problems at United right, beginning with our dismal home form.

Its very difficult to really know what Ed Woodward has up his sleeve in the transfer window, but it’s very clear for us all to see that United are in for a striker. That is the first step in eradicating those missed chances at Old Trafford. Adding a player who is clinical, and another year down the line for Anthony Martial and Marcus Rashford, you would hope that the goals will start to flow, bringing me onto my point regarding the opening seven Premier League games.

First up, West Ham United at Old Trafford. A painful 1-1 draw in the league last season, with an abundance of missed chances. Same old story springs to mind. But what better chance to kick off the season with 3 points in front of the expectant United fans, and begin the build of momentum?

The opening away trip of the season: Swansea City. Last season’s win in South Wales will be remembered for a spectacular half volley from Paul Pogba. Once again, a club of Manchester United’s size must go there again and demand 3 points.

Nobody would bet against United making it 3/3 with a win against Leicester City at Old Trafford. Doing the double over the 2015/16 Champions last season appeared very straight forward with two convincing performances from Mourinho’s men.

Now fourth time out, Stoke City away never seems to be a stroll for any big side in the Premier League. On paper it is of course winnable, and it will be good to get this tricky away trip out of the way early. Can United go one better this season and turn the draw into a win?

Imagine a scenario of a maximum of 12 points going into Everton at home. A confident Man United against a possible Lukaku-less Everton, the smart money would hopefully be on a home win. I understand how biased it sounds so far, but these are all games that United are quite rightly favourites to win.

Southampton away is the following game after Everton. A fantastic Sergio Romero penalty save at the latter end of last season gave him great confidence going into the Europa League final. Once again, a tricky away game out of the way early. A new manager imminent for the Saints, who knows how they will start the season.

The final game of the opening seven fixtures is Crystal Palace at home. Quite frankly a game Manchester United should be taking the three points, and comfortably. I chose the opening seven because number eight is Liverpool away, and as we know, that could literally go either way, but a game we must not lose, as Mourinho ensured last season in the infamous ‘Red Monday.’

Even before all of this, we have a fantastic occasion to look forward to in Skopje, Macedonia, in the UEFA Super Cup against Real Madrid. It’s great to be able to see a real build of momentum ahead for United if they can just get this summer transfer window right.

Of course, all of this is hypothetical and much easier to say when it’s all on paper, but the thought of a confident Manchester United surging to maximum points after the opening seven games will be pretty ominous for the rest of the Premier League.