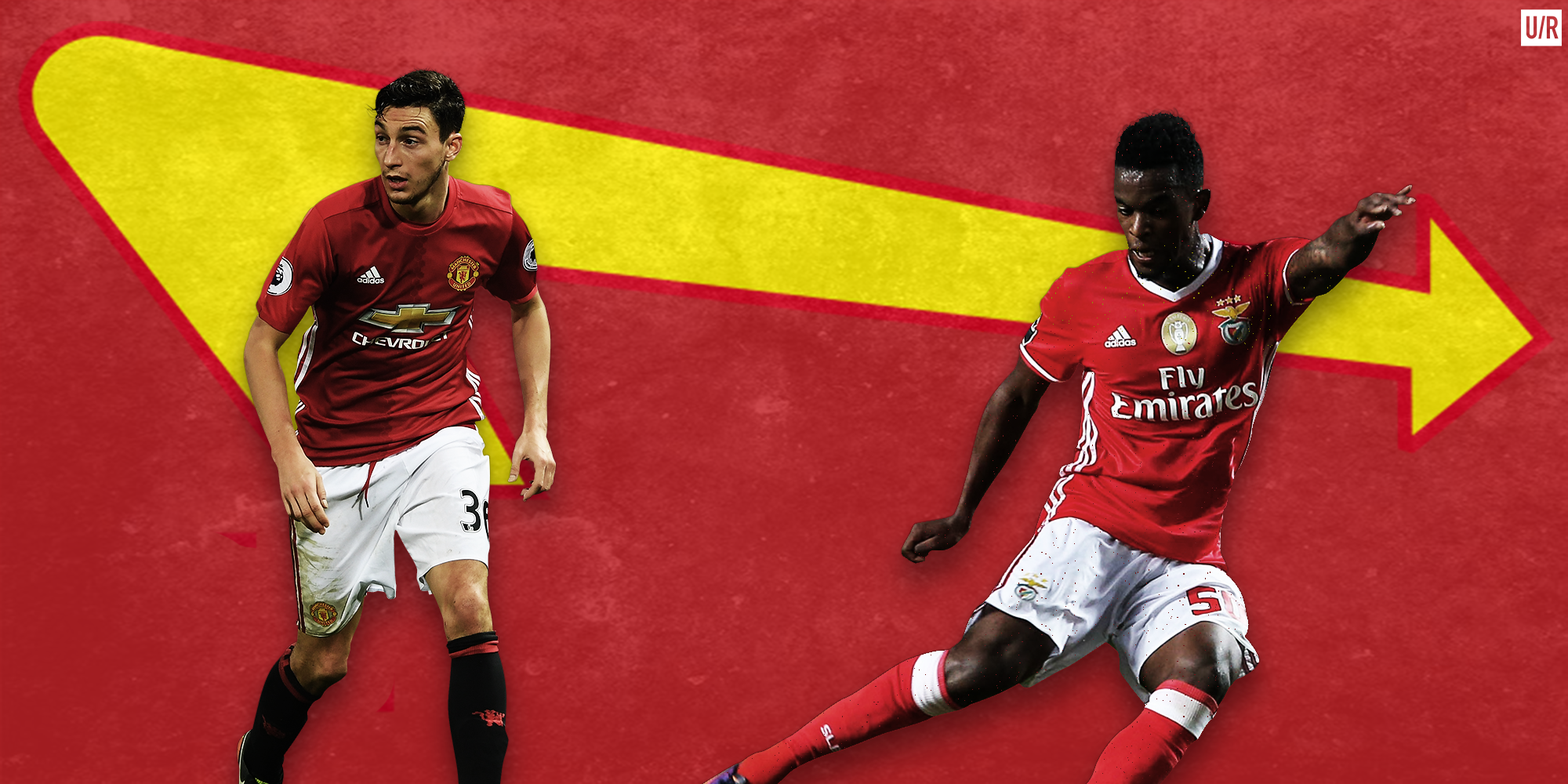 The news has broken in recent days that Italian champions Juventus are interested in bring Matteo Darmian back to Italy and are willing to pay €20 million for the full-back.

With this news breaking, there are conflicting reports on the matter. Some sources are saying that Manchester United are willing to listen to offers for him and value him at around £18 million but conflicting that article, there are also reports that state Jose Mourinho wants to keep him and will reject any approaches from the Old Lady.

With these reports coming out, fans have been questioning who the replacement would be for the former Torino man. In recent weeks, United have been linked with Benfica’s right-back Nélson Semedo who seems like the fans favourite choice to replace Darmian, if he was to leave.

As United fans know, Darmian is natural on both flanks and can also play in the centre of defence but has mainly played at left-back in Luke Shaw’s absence. If Darmian did join the Champions League runners-up this summer, that would mean the club would only have Daley Blind and Luke Shaw as the club’s natural left-backs. Could this be a lifeline for Shaw? Could we see Demetri Mitchell given more game time? Only time will tell.

While on the other hand, Semedo is primarily a right-back. This could mean he could be mean Mourinho see’s Semedo as the long-term replacement of Manchester United’s Players Player of the Year Antonio Valencia who turns 32 in August.

Semedo is similar to Valencia and almost looks a like-for-like replacement in the long term after Semedo develops even further, with him only being 23. Despite his age, he has been ever-present for Benfica the past few seasons, especially this season, guiding the Portuguese club to back-to-back league titles.

The price being quoted for the Portuguese full-back is around €35 million, this equates to around £30 million. If United were to sell Darmian for their reported asking price of £18 million, this could see United only having to invest no more than £12 million for potentially United’s long-term right back.

The deal makes sense but with Darmian finally hitting form in the last two months of last season. Could he finally be hitting the form of his Torino days under Mourinho? We may not find out.