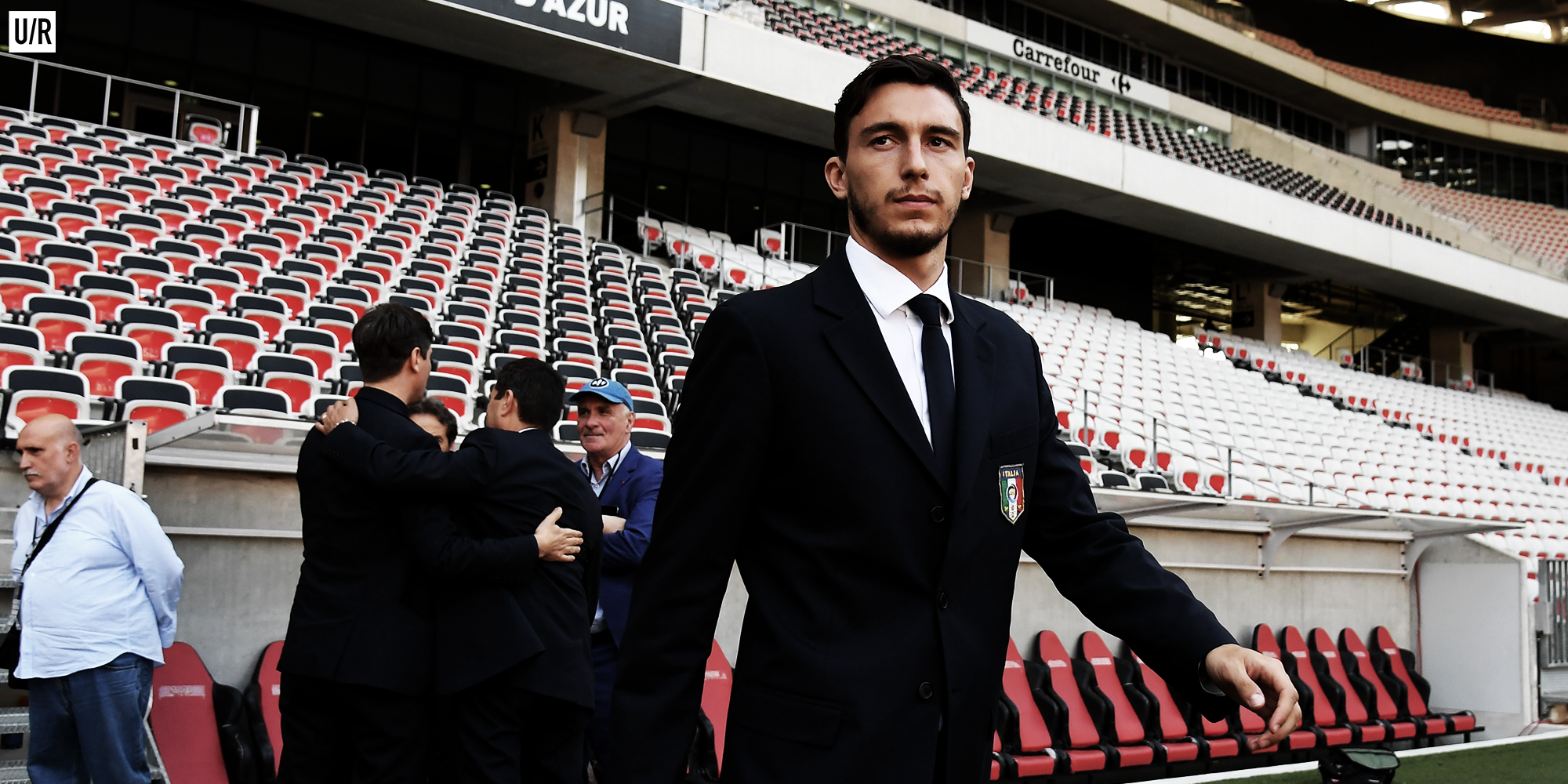 Transfer season stops for no man. The latest rumour is all about Manchester United right back Matteo Darmian. Reports out of Italy suggest Juventus are after the Italian international. The speculation makes sense, as it seems Juventus will lose Dani Alves to Manchester City. Darmian would have no problems adapting if he joins the reigning Serie A champions, as he is an Italian international, and used to play in the city of Turin for Torino FC. However, it is now up to United to decide on his future. Keep him at the club, or let him go?

THE CASE FOR KEEPING

Matteo Darmian has never set the world alight with his play, but he has always been a player that can be trusted when needed. After a series of injuries at the end of the season for United, Darmian ended up starting at left back, which is not his natural position. He capped up a strong end to the season with a wonderful performance vs Ajax in the Europa League final. He was up against Chelsea loanee Bertrand Traore, who had lit up the competition up to that point. He was useless in the final, as Darmian and the rest of the United backline put on a defensive masterclass. When the entire United squad are healthy, Darmian is fighting for the starting left back role with Rojo and Blind. Out of those, Darmian is the most trustworthy. He doesn’t create much going forward, but is a phenomenal defender who likes to stay back. This prevents him from getting caught out of position, and opening up United on the counter. Mourinho likes to park the bus when needed, and Darmian is an ideal player to bring on in those situations. Darmian is also versatile, which is a terrific trait to have nowadays. As he’s shown consistently, he can play either side of the field at full back. He also can fill in at center back, and does quite well when in a back 3. He very much seems like the perfect Mourinho player.

THE CASE FOR SELLING

If there is one position Manchester United have plenty of depth at, it’s fullback. Antonio Valencia has become one of the better right backs in all of world football. Luke Shaw hasn’t had the best start to his United career, but still has loads of potential. Marcos Rojo and Daley Blind were given time at the position, and did well when needed. There are also plenty of youngsters ready for their chance, like Tuanzebe, Fosu-Mensah, and Borthwick-Jackson. Even Ashley Young put in some phenomenal shifts this past season. With all this considered, it might be best for both parties if he goes. Darmian wouldn’t have to fight for gametime, and United would have one less player complaining to pay and worry about. United have also been rumored to be interested in several fullbacks across Europe. Names like Fabinho and Semedo come up often in the papers, and those transfers could be funded by selling Darmian.

When asked on twitter, most fans were in agreement that the club should keep Darmian. He has been solid so far, and could become the certified starter. In the end,however, fans must trust José Mourinho. He knows the squad best, and knows who he can bring in as a replacement. It seems as United are willing to sell the Italian defender, but only for the right price. Reports have United valuing Darmian at 18 million pounds, which seems a bit low if anything. Now, it is on teams like Juve to decide if he is worth the money.