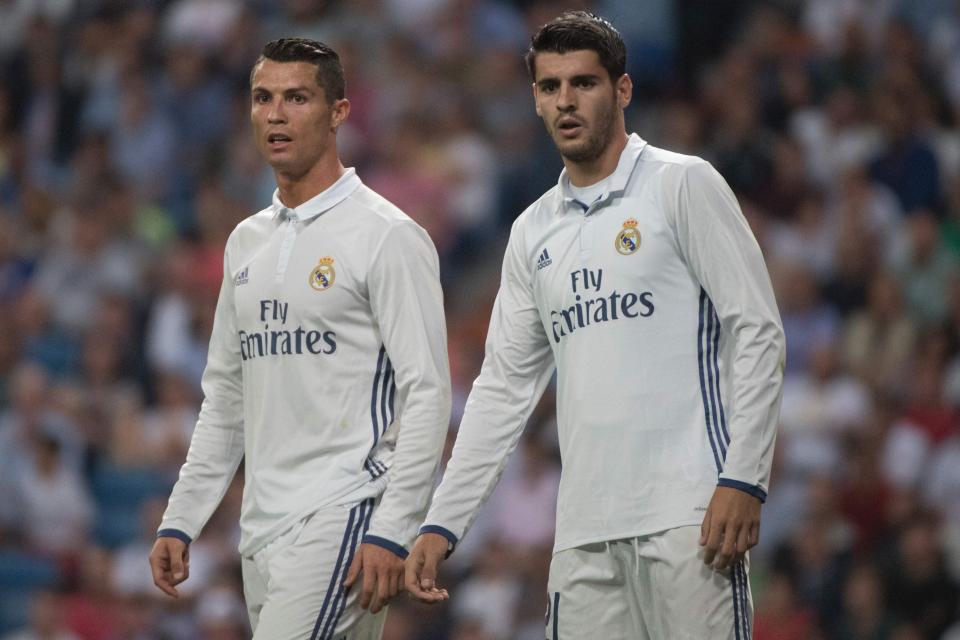 According to the latest reports from Marca, Zinedine Zidane’s pleas to convince Alvaro Morata to stay at Real Madrid have been unsuccessful.

United have been extensively linked with the Spanish forward over the summer transfer period, and it looks as if he will finalise his move to Old Trafford soon.

Mourinho has been scouting the market for a forward since Ibrahimovic’s departure, and it looks as if Morata is the man at the top of his list, having previously worked with the 24-year-old at Real Madrid.

Marca say that Zidane was keen to keep hold of Morata, who scored 15 goals for Madrid in 2016/17, despite only starting 14 games throughout the season. Despite this, the report suggests that Morata wants out, with United being his most likely destination.

Mourinho is said to have convinced Morata by guaranteeing him a starting role in his side ahead of the new season, and with the 2018 World Cup on the horizon, Morata will be on the hunt for minutes to get his name on Spain’s squad-list.

If these reports hold truth, it seems as if not a lot could stop Morata making the switch to Manchester.