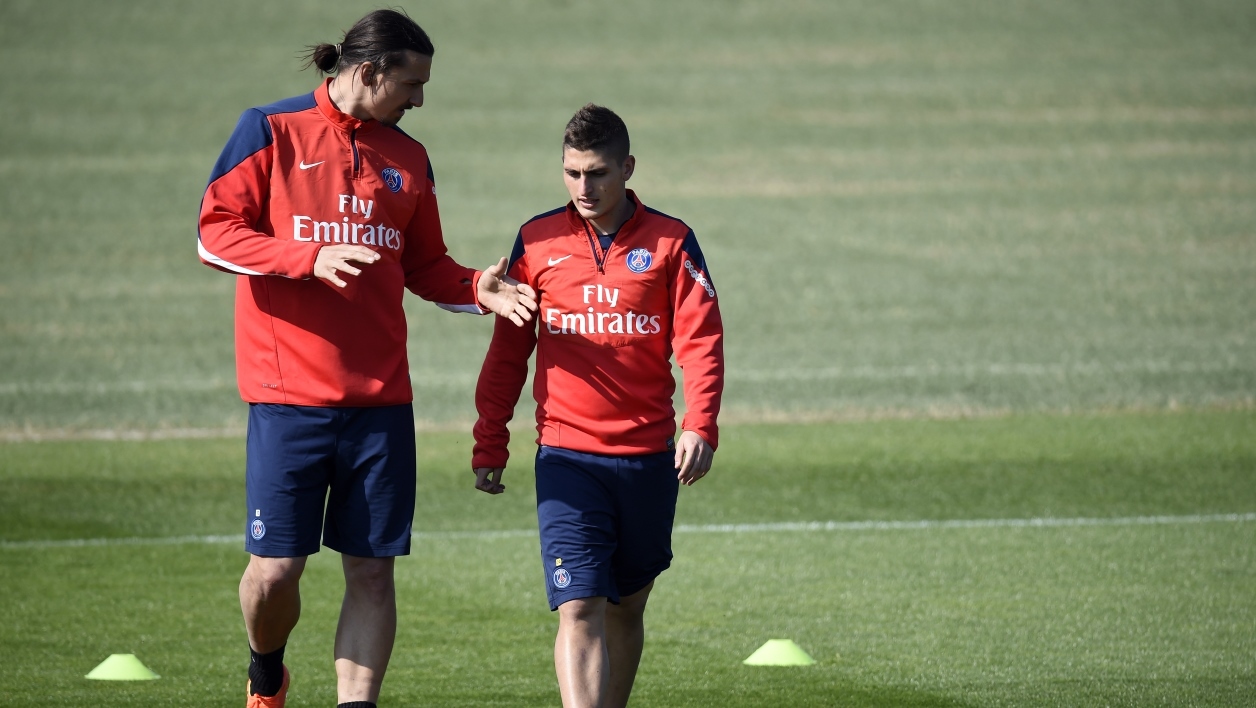 Zlatan Ibrahimovic, soon to be out of contract at Manchester United, has been spotted with a few ex team mates of his on the island of Ibiza in Spain. The Swede was seen hanging out Marco Verratti, Javier Pastore and Maxwell. Juventus winger Riccardo Orsolini, Ascoli’s Andrea Favilli, and ex professional footballer Marino Camaione were also on the scene.

The quartet of course played together at Paris Saint German before Ibrahimovic moved to Manchester United, but could Zlatan be acting as a ‘middleman’ in a potential move for Marco Verratti? It’s highly unlikely but the 24 year old Italian has reportedly been angling for a move away from Paris, with Barcelona being the likely destination.

Zlatan has been using the Aon Training Complex to recover from his recent knee injury but will not sign a new contract. He is expected to join LA Galaxy.