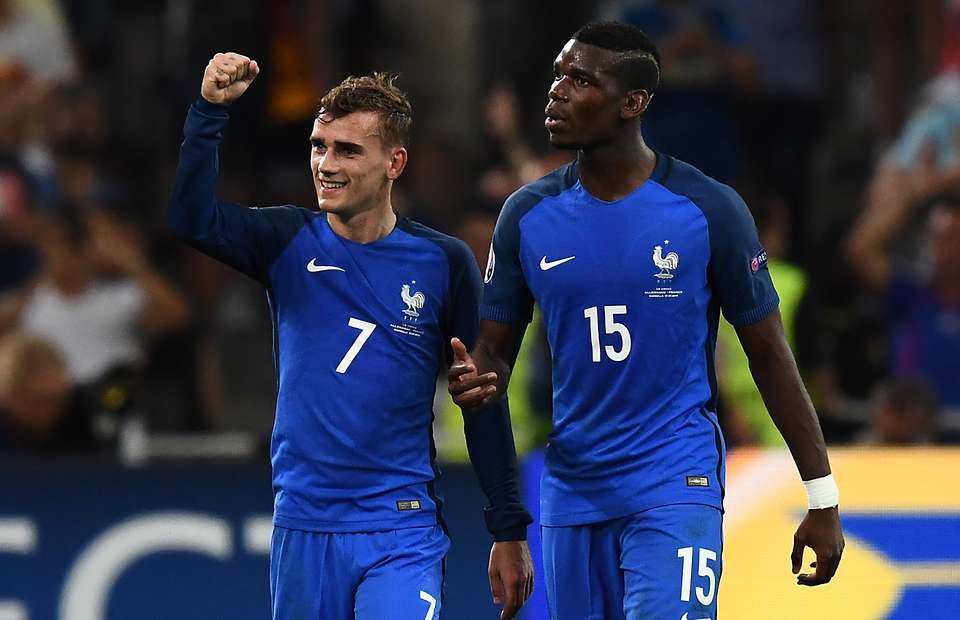 In an exclusive interview with Telefoot, Paul Pogba was asked a number of questions, prominently about reported Manchester United target Antoine Griezmann. He revealed that he wouldn’t have a problem with his fellow Frenchman joining Manchester City.

“Griezmann? I wish for his happiness. If that is at Atletico, at City, I will handle it. He is one of the best players in the world.”

Antoine Griezmann previously indicated that he would have moved on from Atletico Madrid if it wasn’t for the club’s transfer ban.

“The ruling of CAS has come through. Atletico cannot recruit. With my sporting advisor, Eric Olhats, we decided to stay. It’s a hard time for the club. It would be a dirty move to leave now. We talked to the leaders and we will be back for next season.”

Pogba was also asked about his opinion on Ibrahimovic’s release from Manchester United.

“If Zlatan is happy elsewhere, then I am happy for him.”