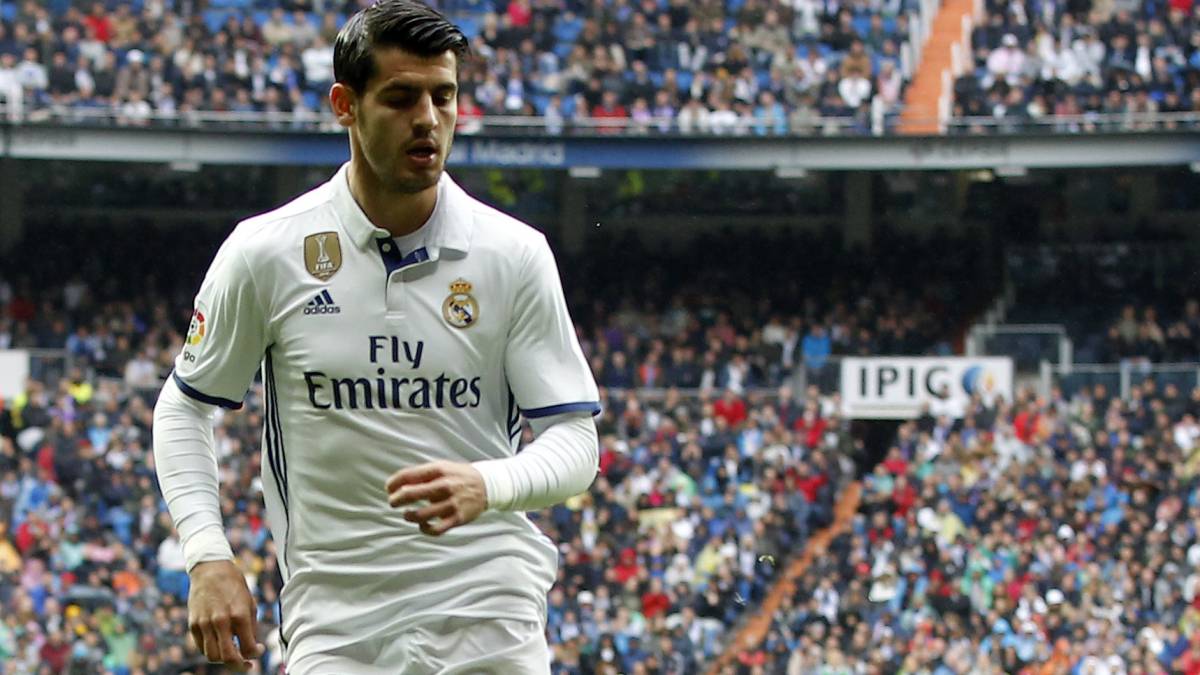 Real Madrid’s Alvaro Morata is ‘very close’ to making a switch to Manchester United, according to the latest reports from Spanish outlet AS.

Talks are back on track between the two parties after they were put on hold because of the striker’s wedding.

United have already tabled an offer of €70m, yet Madrid are holding out for at least €80m from the Red Devils, putting several arguments forward for this.

Madrid believe that because of his age, 24, Morata has the majority of his career ahead of him, and due to this, United should be willing to pay more.

Plus, Los Blancos have pointed out that there aren’t many strikers of Morata’s calibre on the market at the moment, and this should also raise his price-tag.

Morata has already made the decision to leave the Bernabeu in his search for game time ahead of the 2018 World Cup, yet a fee will have to be agreed before anything of substance can occur.

Mourinho has been on the hunt for a striker since the start of the window, and after moves for Romelu Lukaku and Antoine Griezmann dissolved, it seems that it is just a matter of time before Morata is a Red Devil.