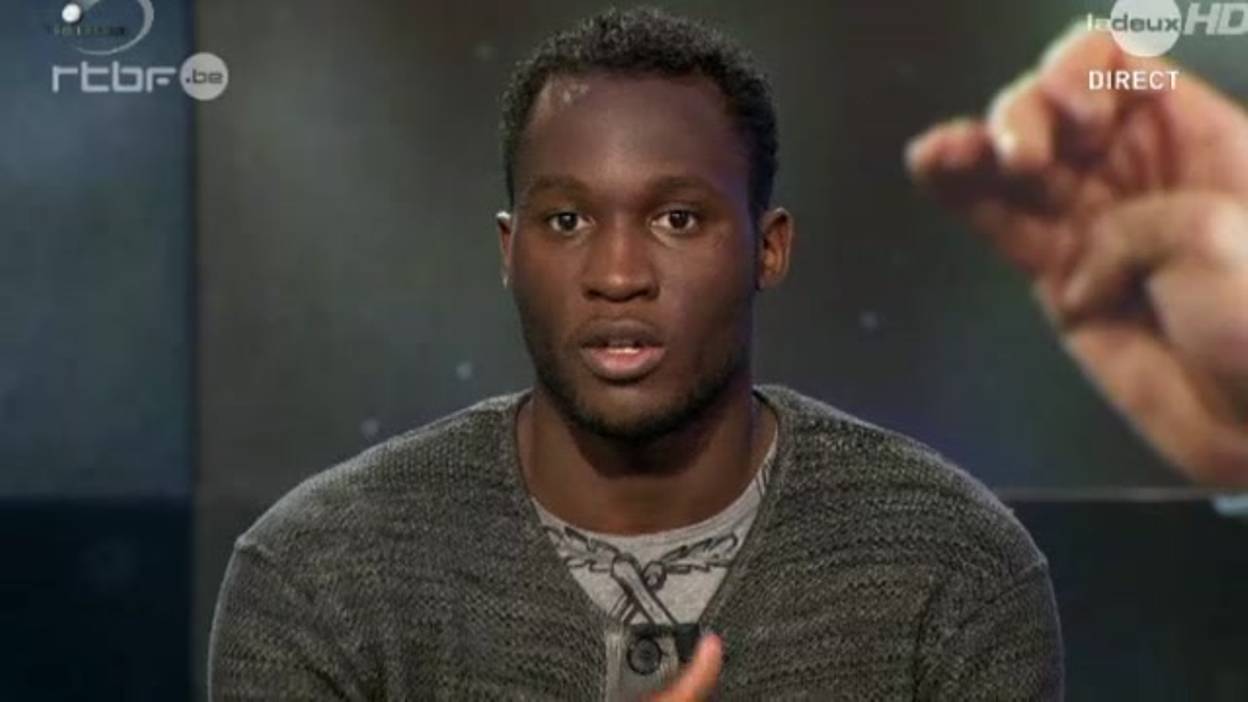 Romelu Lukaku’s shirt number may have been revealed through Kitbag on their Instagram page. The Belgian striker’s signing is set to be announced on Monday with reports of Manchester United wanting a ‘Hollywood’ unveiling. Kitbag have worked with Manchester United in the past, giving this information some reliability.

Lukaku is set to replace Wayne Rooney as United’s no.10 and carrying on his current time from Everton using the no.10. Many fans speculated that the 24 year old would receive the no.9, replacing Zlatan Ibrahimovic. With this news it is highly likely that Anthony Martial moves back to his preferred no.9 which he debuted in 2015 and recently lost in a ‘dramatic’ situation – in which Martial and co. had created a marketing technique for ‘AM9’.

The number 7 is still free since it’s last user Memphis Depay, and the club may start to not throw the sacred shirt number around anymore due to it’s lack of success in recent years. Antoine Griezmann was heavily rumoured to take up the famous number 7.