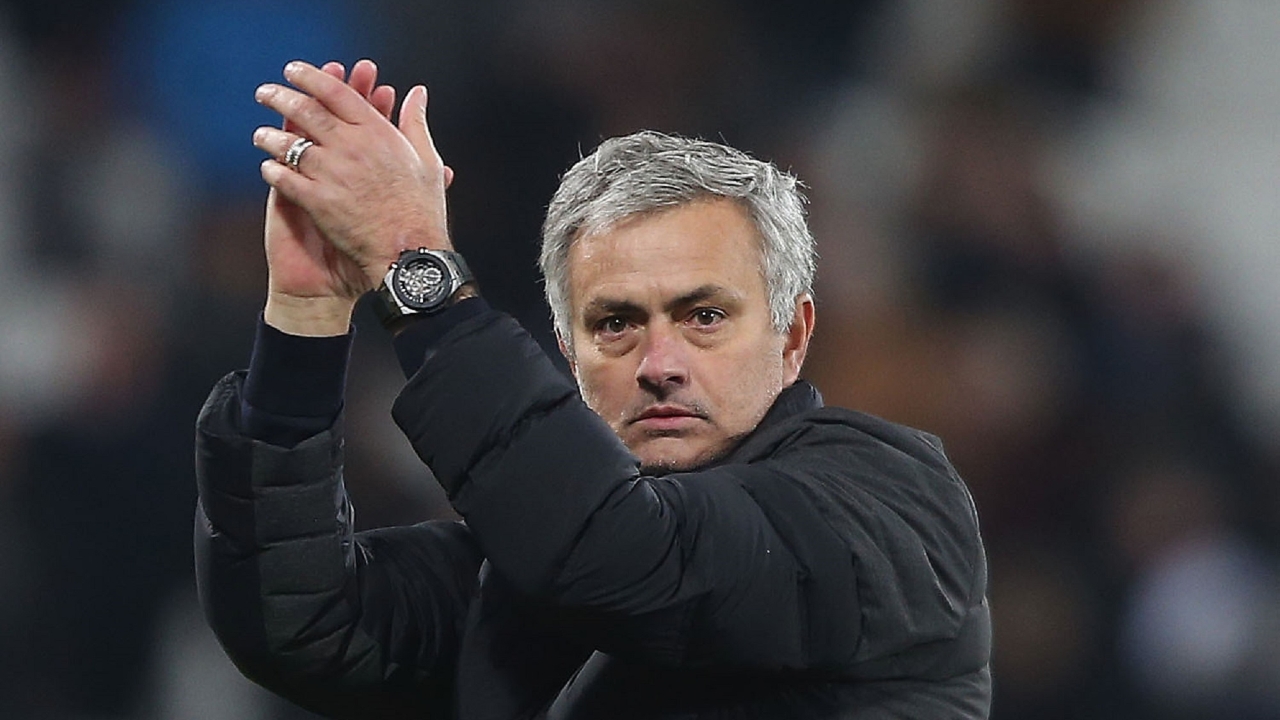 José Mourinho gave his first press conference of the new season today in Los Angeles ahead of the clubs upcoming preseason games.

He begun the conference by praising new signing Romelu Lukaku, who was snatched away from rivals Chelsea.

“He’s coming here in the right moment of his career,” Mourinho said. “He’s still young and he has years of Premier League experience.”

Even though the Belgium international is only 24, he has 6 Premier League seasons of experience under his belt, and has scored 85 goals.

He then went on to offer some information on potential signings. He told reporters that the team needs 2 more new players, but wouldn’t say any specific names for moral reasons.

One player he might be talking about is Ivan Perisic. The Inter Milan player seems set to leave Italy, and United have been linked with the Croatian international the entire summer.

Another signing would most likely be an additional centre-midfielder. Nemanja Matic has been rumoured to link up with his former manager, while there have been other reports linking United to Eric Dier and Fabinho.

United have already made 2 signings in Lukaku and Lindelof, and today’s conference confirms the club are far from finished in the market.