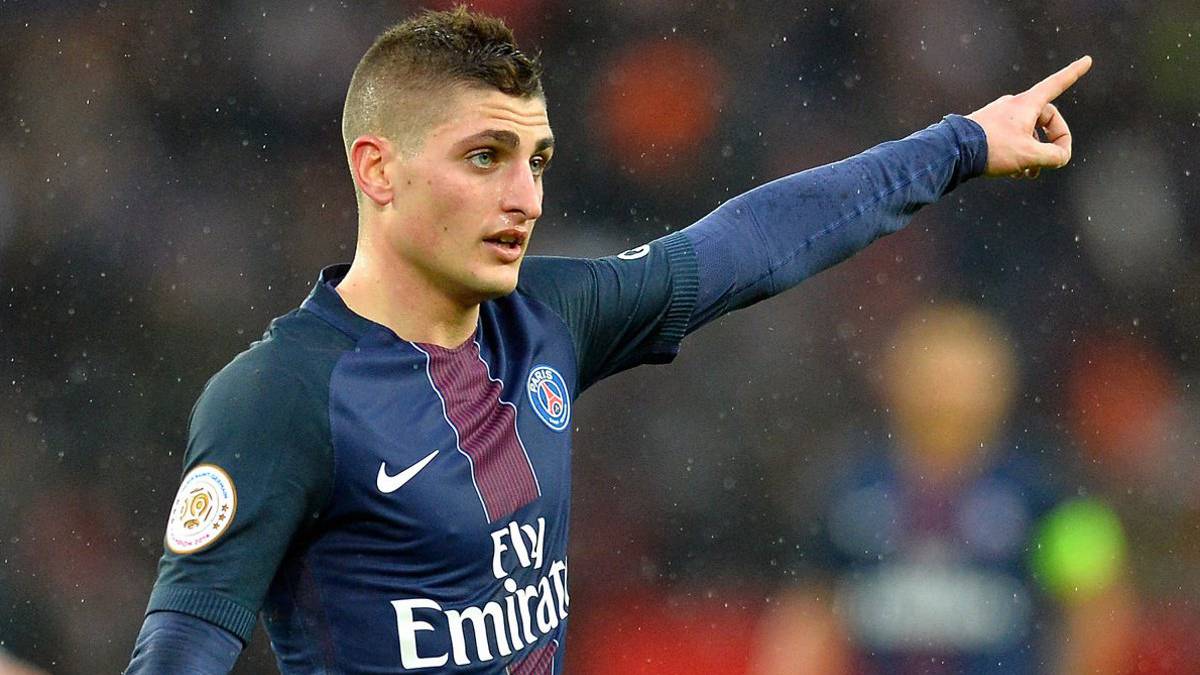 The Italian outlet is reporting that one of United’s top scouts, Jose Mayorga, has been in contact with Verratti’s camp to discuss the possibility of bringing the Italian international to Old Trafford.

It is said that United have been studying the possibility of signing Verratti for months.

According to Tuttomercatoweb, Verratti is a ‘dream’ signing for United manager José Mourinho.

United are in the hunt for a defensive midfielder this summer and have been linked with the likes of Eric Dier, Nemanja Matić, and Fabinho.

Earlier this summer it seemed that Verratti was on his way to Barcelona. The Catalan club; however, has thus far failed to agree a fee with PSG. It is reported that the Parisians are holding out for a fee of around €80m for the Italian.

With United in the market for a midfielder and the club’s ability to match PSG’s valuation of Verratti, this is certainly a link to keep an eye on.