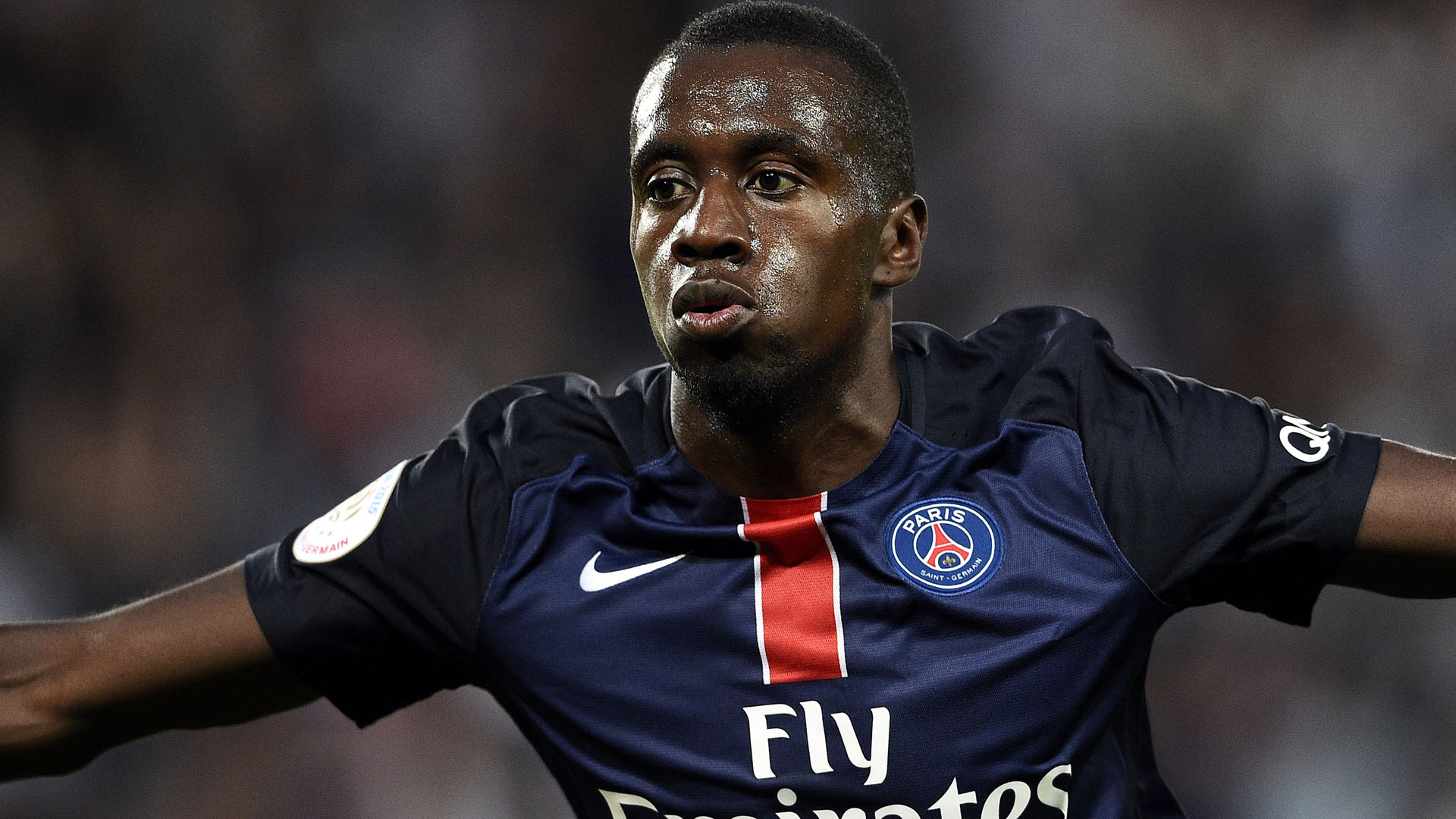 According to Paris United, a source very reliable for Paris Saint Germain news, Manchester United have re-entered the race to sign Blaise Matuidi, with Juventus already ahead in negotiations.

They also report that Mino Raiola has been in contact with Stephane Corbis, the agent of Serge Aurier, regarding the potential for a transfer to Manchester United.

With the recent news of Fellaini’s imminent departure to Galatasaray, one would expect Man United to sign more than one midfielder to cover the already lack of depth in the middle of the park. Nemanja Matic looks set to join United within the next week for a deal worth around £45m with Gianluca Di Marzio claiming the deal is close.

The likes of Renato Sanches have been linked with a move to United, especially due to Mourinho’s fondness of the player and his current situation. The Portuguese is lacking game time at Bayern Munich and the club may look to loan the player out.