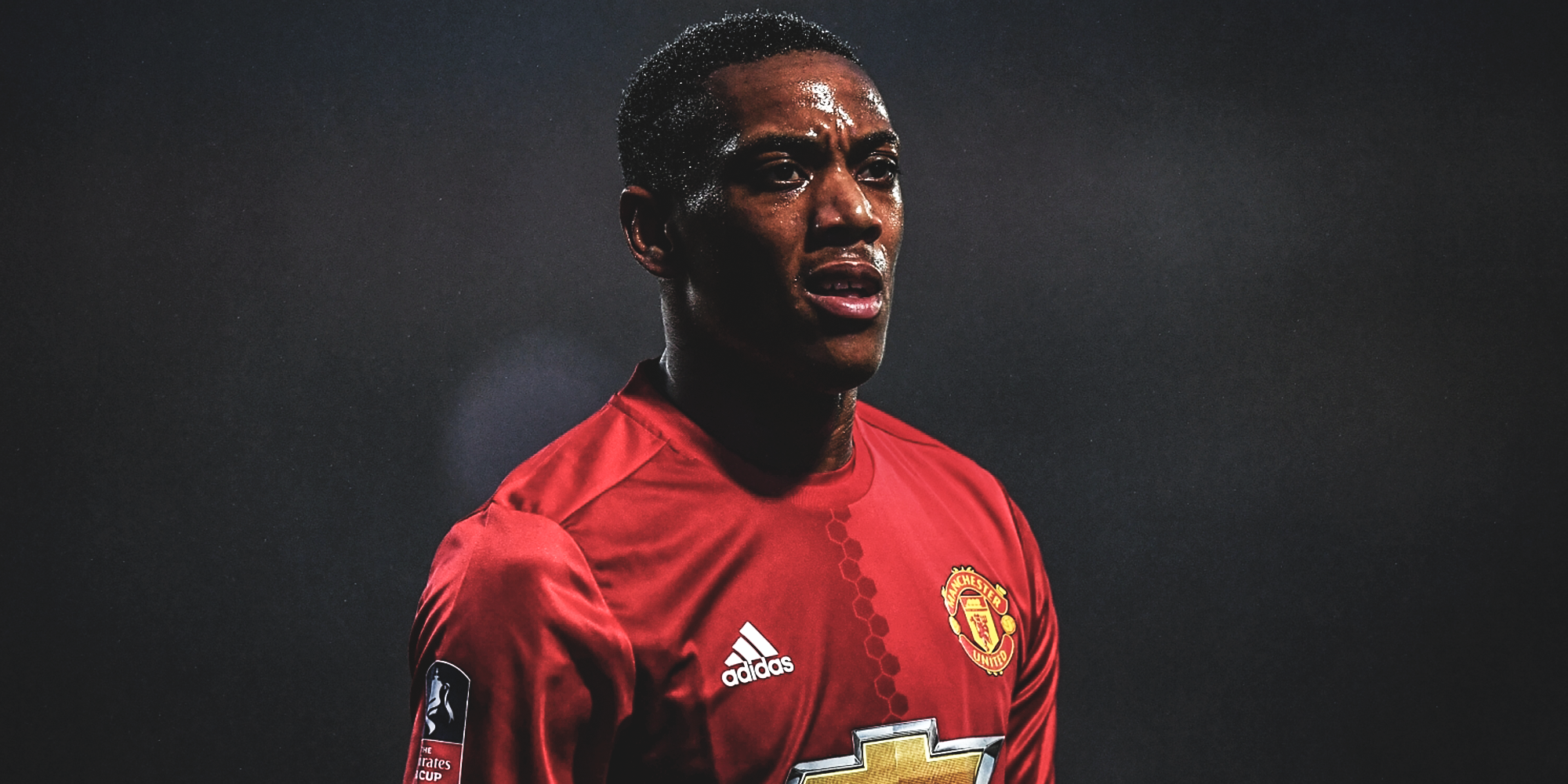 According to RMC, Manchester United have rejected an offer from Tottenham for Anthony Martial, as well as a loan plus option to buy offer from Inter Milan.

Martial struggled to rekindle his 2015/16 form under José Mourinho resulting in less game time under the Portuguese. It is yet to be seen what Mourinho wants from the player but some reasons may be his concentration and commitment, which have intertwined with his off-the-pitch personal issues.

The club know the talent they are dealing with is a rare one and do not want to cash in on the Frenchman any time soon. He’s shown what he can do in his debut season and had a promising pre-season in 2017. The 2016/17 season may have been a case of second season syndrome and everyone involved with Manchester United will be hoping he can cement his place in United’s XI, adding a plethora of goals to Romelu Lukaku’s already established threat.