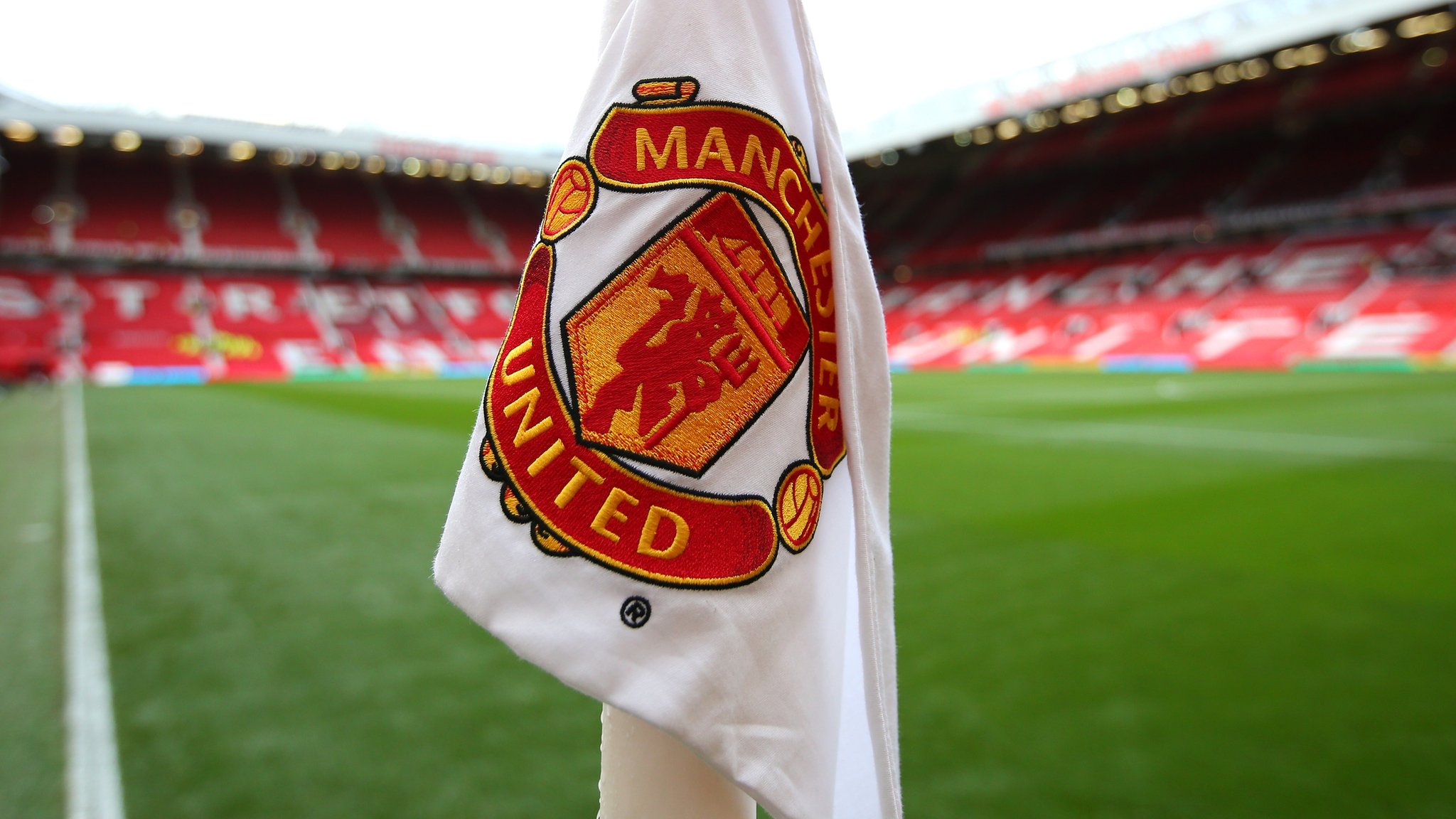 Arifi, who is currently a part of Husie IF’s youth set-up in Malmo, will arrive at Carrington for his trial at the end of October.

Speaking about the opportunity the teenager said: “It feels great. I’ve dreamed about it since I was little.”

Although a naturally a midfielder, Arifi is also able to play as a striker. He cites Zlatan Ibrahimovic, Paul Pogba, and former United winger Cristiano Ronaldo as his footballing idols.

Hajriz Arifi, Rines’ father, said that his son joining Man Utd is a very real possibility if the youngster impresses on trial.

“United will judge him in several different ways as I have understood it. But if they like him, Rines will be invited to their academy.”

“He loves football a lot and he has been battling since he was six-years-old. He never misses a training session,” continued Hajriz Arifi.

Following Nicky Butt’s appointment as academy chief in 2016 United have placed an emphasis on strengthening the club’s academy by recruiting highly-rated youngsters from across the continent.

This summer saw United complete the signing of midfielders Arnau Puigmal and Aliou Traore from Espanyol and Sacrelles respectively. It looks like Arifi could follow in their steps if his trial is a successful one.