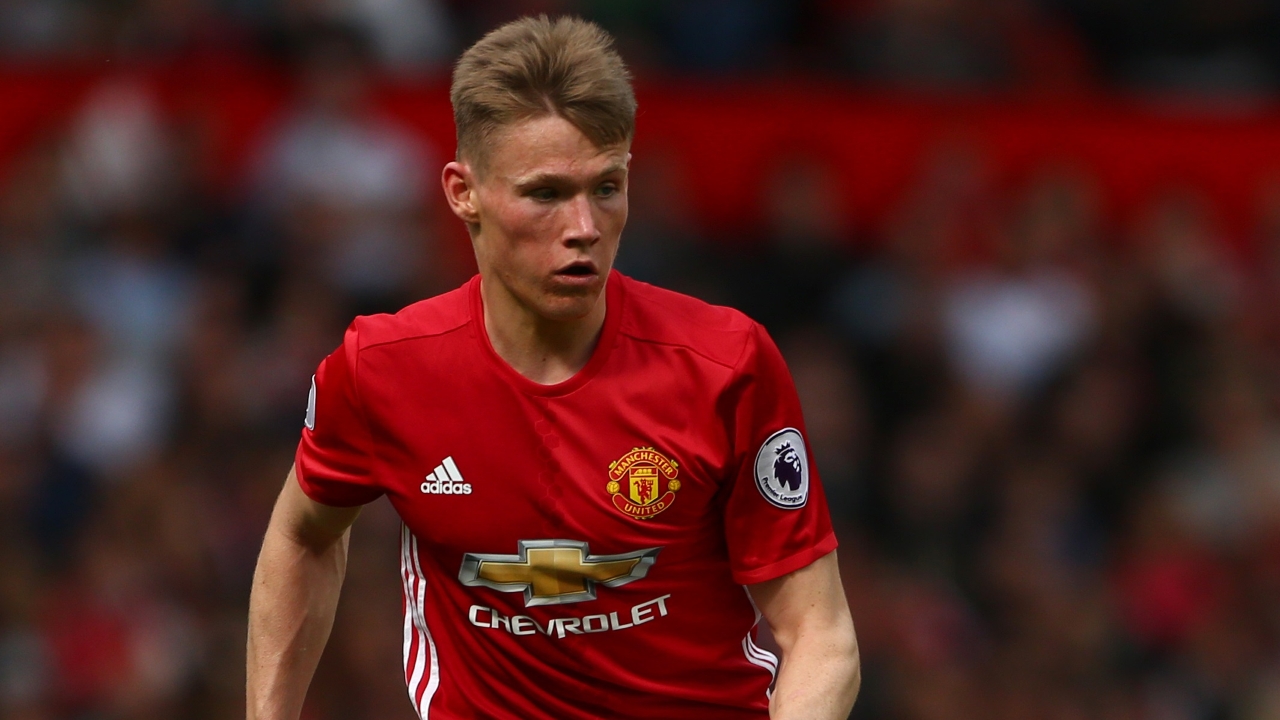 When Jose Mourinho took charge of Manchester United back in 2016, there was no real questioning behind his appointment. Having been a serial winner at every club he has managed, most importantly having already boasted experience in claiming the premier league three times, fans knew exactly what to expect from Mourinho, when he took hold of the reigns at old Trafford. However, there was one overhanging fact that fans and pundits alike speculated around – would he continue the club’s tradition of giving their youth products a chance on the big stage?

The promotion of academy players into the first team is a philosophy that is closely embedded into the DNA of Manchester United and is certainly a policy that is expected to be followed, from the executive board down to the fans. On the contrary, despite Mourinho having gained a reputation for a variety of things within the modern game, playing academy players is never something that the Portuguese has been recognised with. On paper, the combination of both the manager and club in this aspect, do not make for the best recipe. However, this is one area that Mourinho has certainly defied his critics in.

Last season, fans saw the likes of Axel Tuanzebe and Timothy Fosu-Mensah been given a run out and now both look to have a bright future at Old Trafford ahead of them. The handling of Fosu-Mensah, in which Mourinho has granted him glimpses on the field and has now being loaned out to Crystal Palace, a place where he is guaranteed minutes, we are seeing a youth player being handled with care, in the aim of slowly integrating him into the first-team picture. The same can be said for Tuanzebe, who looks a real prospect of a defender, as Mourinho has certainly been keen in granting the nineteen year old minutes whenever possible in the domestic cup competitions.

In fact, after last night’s 2-0 victory over Swansea, the boss was full of praise for Tuanzebe himself and of course Scott McTominay:

“The kids are always the kids. When they play, it’s nice and it’s good. When they perform well, it’s even better. I think they both had good performances.”

“I would say especially Scott, as he had a big influence in the game in a crucial area. He was very comfortable and strong in midfield. I tried to give Axel good protection. I think Axel started a little bit shaky but he got stability and had a good performance. I decided to play with three because also Victor was perhaps not coming with his confidence levels very high so I decided to play both with the experience of Smalling. It was good for the players to have confidence.”

It has certainly been a refreshing sight for United fans, seeing Mourinho placing his trust in the academy players, players that down the years have always had something to offer for the first team. Since taking over at United, we have certainly seen a small adaptation from Mourinho himself, towards the club’s most famous traditions and policies. The integration of these academy players into the first-team picture, could well suggest a longer term vision for Mourinho and his United side, as the young stars continue to impress as ever.