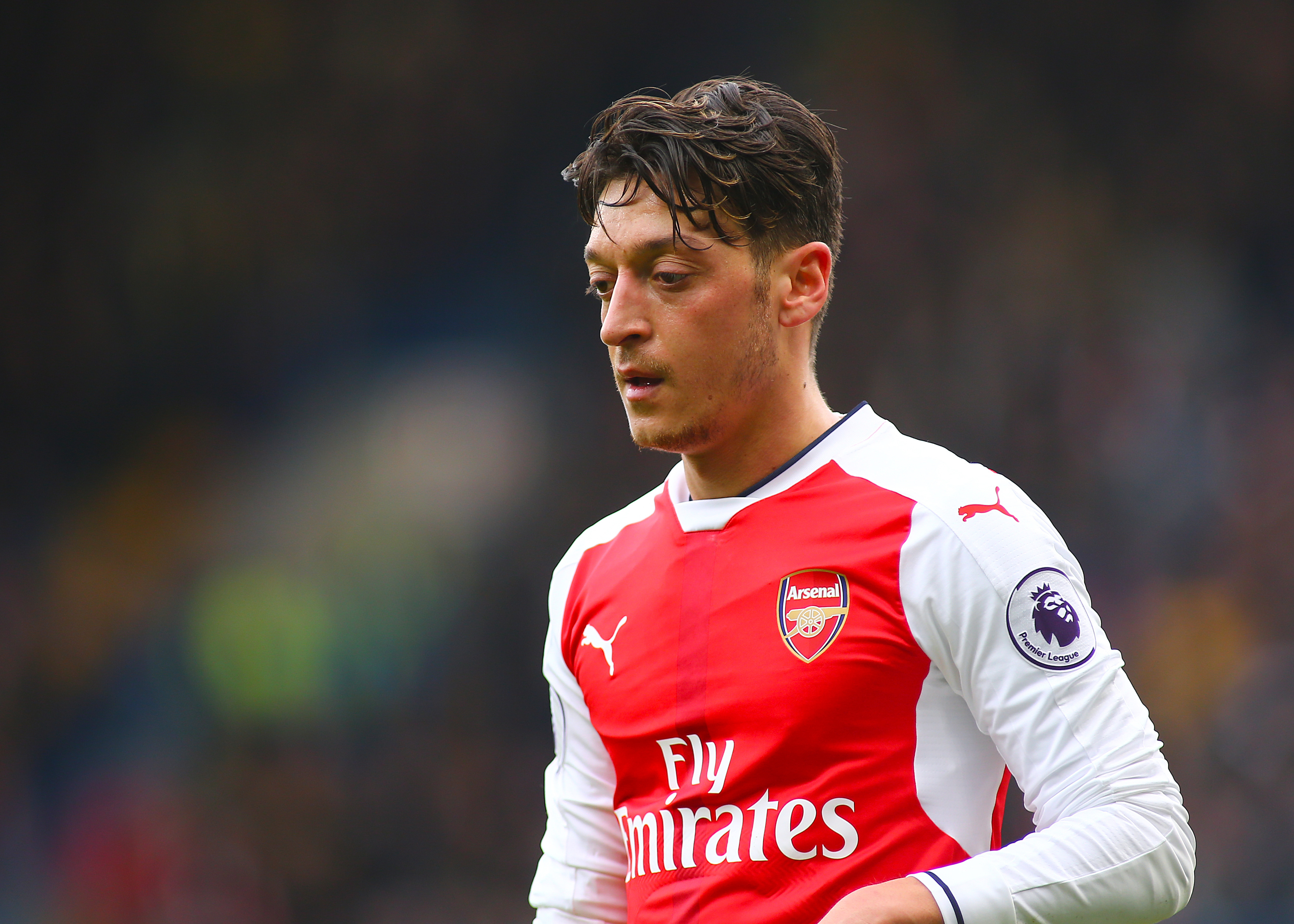 Mesut Ozil has reportedly been advised to run down his contract at Arsenal if he wishes to reunite with Jose Mourinho at Manchester United.

The midfielder will be available for free next summer, and is keen to link back up with Mourinho, who he thrived under at Real Madrid.

Ozil is free to open negotiations with other clubs in January, report MEN Sport, yet if he wants to receive a raise in his current wage, he would have to move on a free transfer next summer.

The report states that Ozil wants a significant 30 percent pay-rise, which would see him earn £202,000 per-week, making him one of the Premier League’s highest earners.

To earn this, MEN state that he would have to wait to move to Old Trafford on a free transfer, as the hike in his wages would make up for the lack of transfer fee paid for the German playmaker.

Ozil would also consider a return to Real Madrid, or a switch to Barcelona, yet United are the only Premier League club he would consider switching to.

With Mkhitaryan’s form dipping, more and more United fans are eager to see Ozil at Old Trafford, yet many have serious doubts about the 29-year-old’s abilities, as he has failed to consistently perform in the Premier League since his switch to Arsenal in 2013.