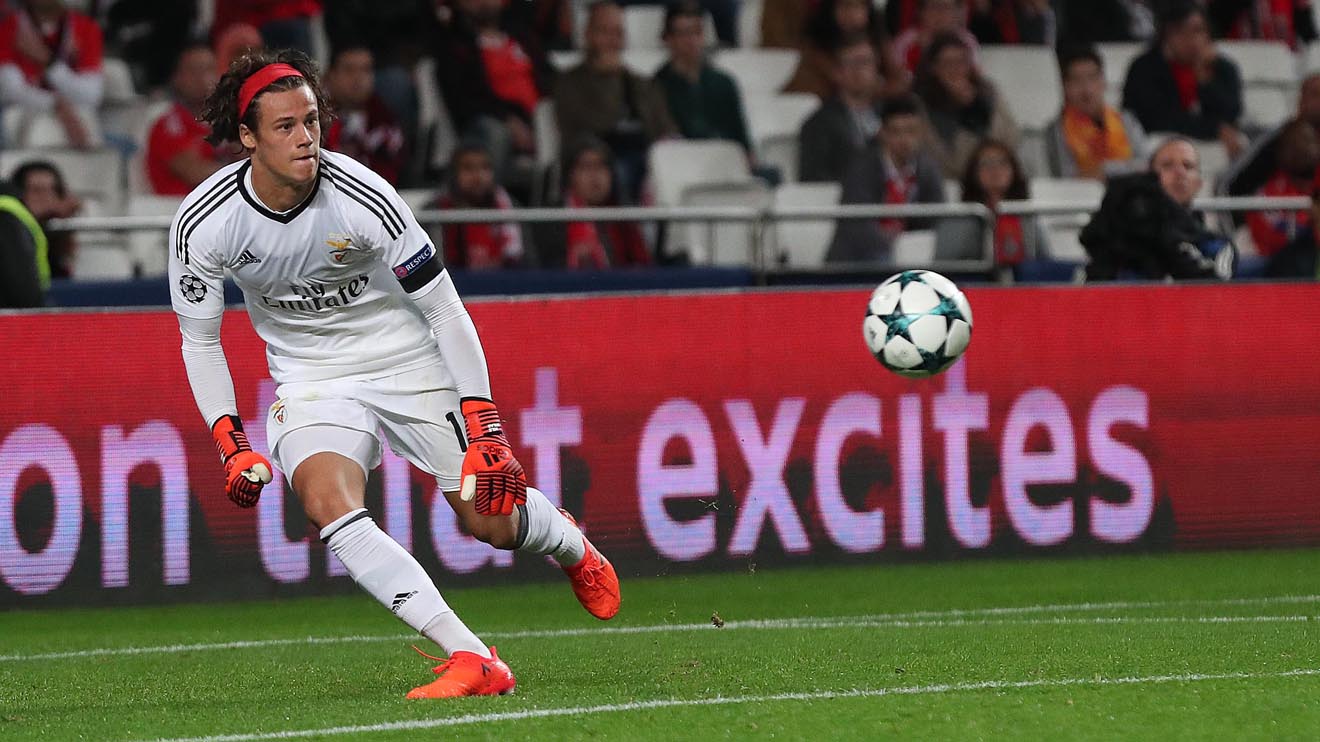 Manchester United manager Jose Mourinho has made contact with the Benfica ahead of a possible move for the Portuguese champions’ teenage goalkeeper Mile Svilar.

Svilar, 18, was impressive in his two Champions League group stage starts against Manchester United and Corriero da Manha report that the United boss has made contact with Benfica president Luis Felip Vieira to “book his interest” in the young Belgian.

Mourinho has a good business relationship with the Eagles hierarchy and this should help the Portuguese manager in his pursuit of Svilar.

The 54-year-old signed Angel di Maria, Fabio Coentrao, Nemanja Matic, and David Luiz from Benfica during his stints at Real Madrid and Chelsea and this past summer returned the Portuguese club to sign Swedish centre-back Victor Lindelof for his current employers.

With David De Gea’s contract set to expire in 2019 and reports linking him to a move to Real Madrid failing to go away, Svilar could be a possible replacement for the Spaniard if he were to vacate the Old Trafford sticks in the near future.