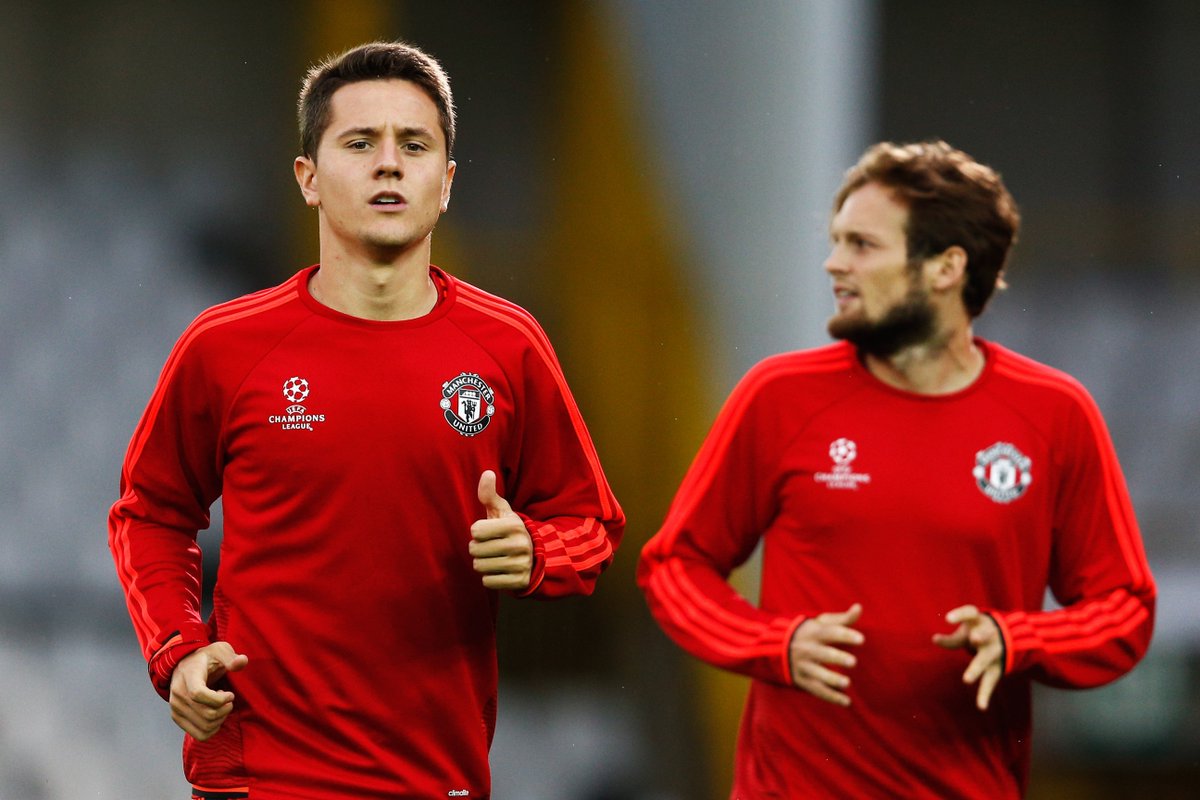 According to the latest reports from Spain, Atletico Madrid have renewed their interest in Manchester United’s Ander Herrera.

Herrera is out of contract in the summer, and Atleti manager Diego Simeone is reportedly impressed with how the 28-year-old’s game has improved in England.

AS report that Herrera is keen on moving to Madrid, with Jose Mourinho actively seeking a new central midfielder to complete his ideal midfield of Nemanja Matic, Paul Pogba, and one other player.

Herrera moved to Old Trafford from Athletic Bilbao in 2014, and has since gone on to make 93 appearances for the Red Devils.

Herrera has become somewhat of a fan favourite, yet many have recently questioned his performances. The Spaniard is a player who splits opinions among the Old Trafford faithful, with some wanting him to extend his stay in Manchester, and others willing to see the back of him.

Should Herrera leave in the summer, AS Monaco’s Fabinho would be an ideal candidate to replace him, with the Brazilian reportedly being on Mourinho’s radar for some time.

Source: AS (via Team Talk)