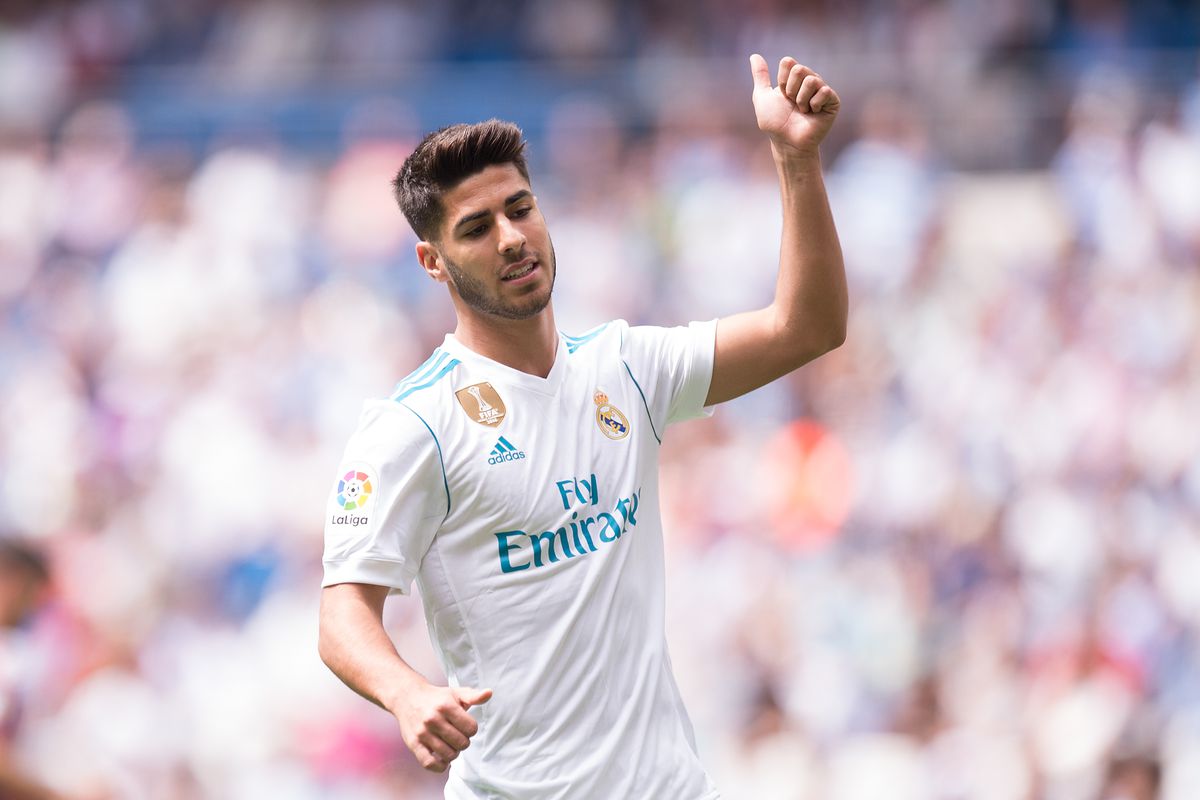 According to the latest reports from Don Balon, Manchester United are willing to break their current club transfer record for Real Madrid midfielder Marco Asensio.

United’s current transfer record stands at £89m which they paid for Paul Pogba, yet are planning to effectively double it to bring Asensio to Old Trafford in a £177m deal.

As per the report, Mourinho has already made contact with the player and plans to make him the Premier League’s most expensive player.

Asensio will be offered £24m-per-season by the club, as Mourinho has identified him as the missing piece of the puzzle to lead United to a Champions League trophy.

However, when speaking about his future in the past, Asensio seemed keen on staying put at the Bernabeu.

“I found it difficult at first, but you have to work in the training sessions and be prepared to take advantage of the opportunity when it comes.

“I already said that I wanted to stay and that I was going to fight for minutes.”