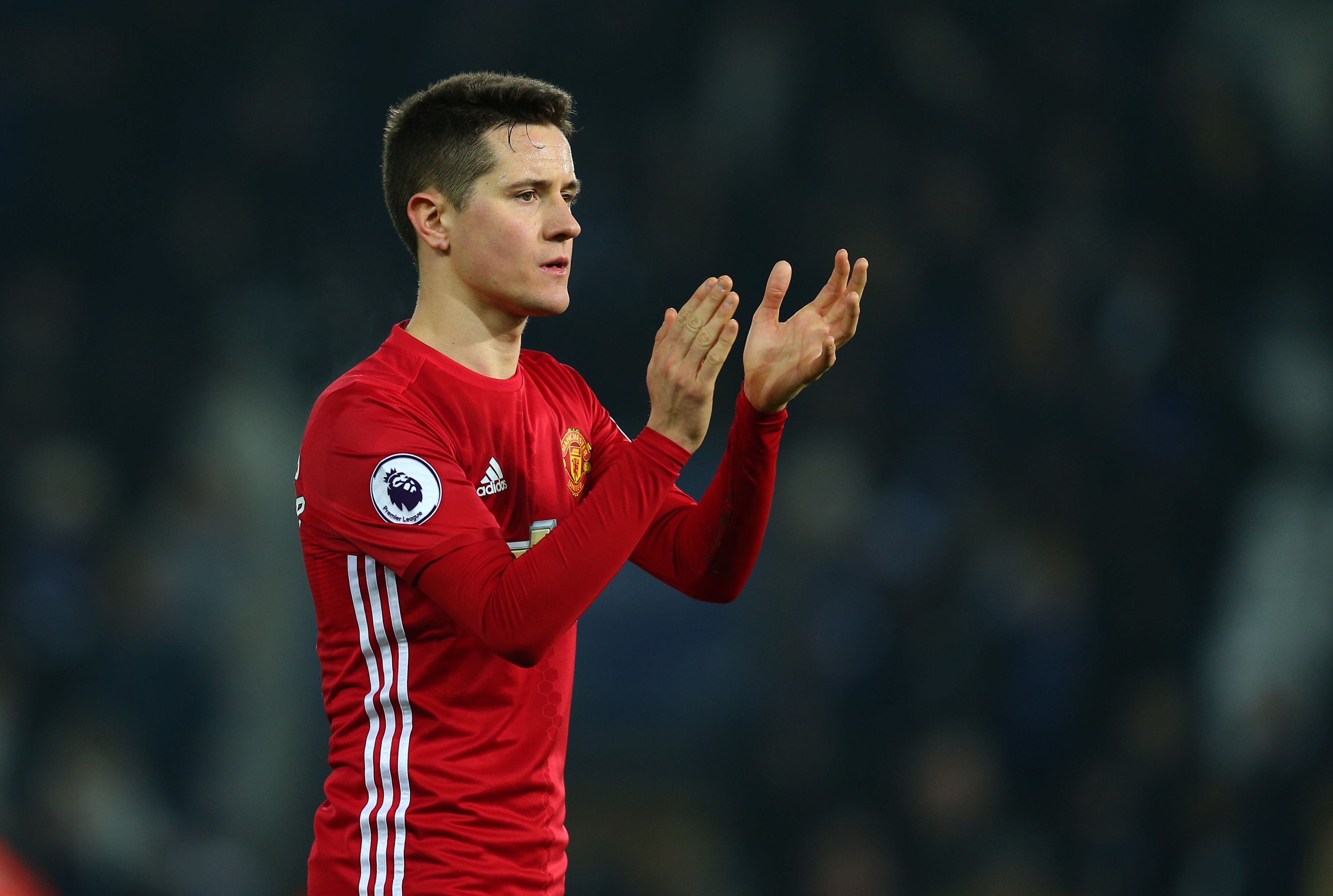 The phrase ‘a fall from grace’ may be perceived as harsh when describing Ander Herrera’s current situation at Manchester United, but the underlying concept can certainly be applied. Last season’s Sir Matt Busby player of the year enjoyed a star stellar season under new manager Jose Mourinho, with both player and manager sharing the same pragmatic, severe but yet tenacious attitude towards winning.

In a compact midfield three, predominantly sitting alongside Paul Pogba, with Michael Carrick sitting deeper in behind, the Spaniard finally found his calling at United, flourishing in a system that allowed him the balance between both of his offensive and defensive duties. Having started 42 games across all competitions, a personal high in the red devil shirt, Herrera played a pivotal role in what on paper can be deemed as a successful season for the club, including a man of the match display in United’s 2-0 victory over Ajax in the Europa League final.

As mentioned, the fiery midfielder was finally showcasing to fans why £28m had been forked out back in 2014, thriving under the man management of Mourinho, setting the tone and replicating the hardworking desire that the Portuguese mastermind demands, from every single one his players. However, this season has seen Herrera fall down the pecking order, particularly following the signing of Nemanja Matic, who has fitted into United’s midfield ever so comfortably, with his defensive assurances having a positive knock on effect to the free flowing attacking players up top.

With just eight starts to his name so far this season, two being in the Carabao Cup and all six others during Pogba’s lengthy absence, the Spaniard has failed to recapture his scintillating form from last year. Having looked rather uncomfortable in a midfield two alongside Nemanja Matic, with Herrera’s high pressing up the field leaving his partner rather exposed in the middle of the field, it can be said with some confidence that Herrera is most effective in a midfield three. Due to the Spaniard’s more all rounded style of play, Herrera seems to struggle to hold his position in a deeper role, despite his intricate passing ability. As the energetic and dynamic midfielder that Herrera evidently is, he becomes effective once granted this freedom to almost roam and press, a license that can only be stably granted with two other partners in the middle of the park.

Although it would certainly be naive to suggest that Herrera is finished at United, fans may however expect to see their beloved Spaniard be utilised in a more pragmatic manner this season. Whilst still evidently possessing that sacred trust from Mourinho, the current United side do operate a little more fluidly and open with the midfield duo of Matic and Pogba. However, as United look set to compete on all fronts this season across four competitions, players like Herrera will always be cherished by their managers and will always look out to impress, once selected. As someone who simply plays for the badge on his chest, Herrera is the type of player that fans easily warm to and will always be backed by the Old Trafford faithful.