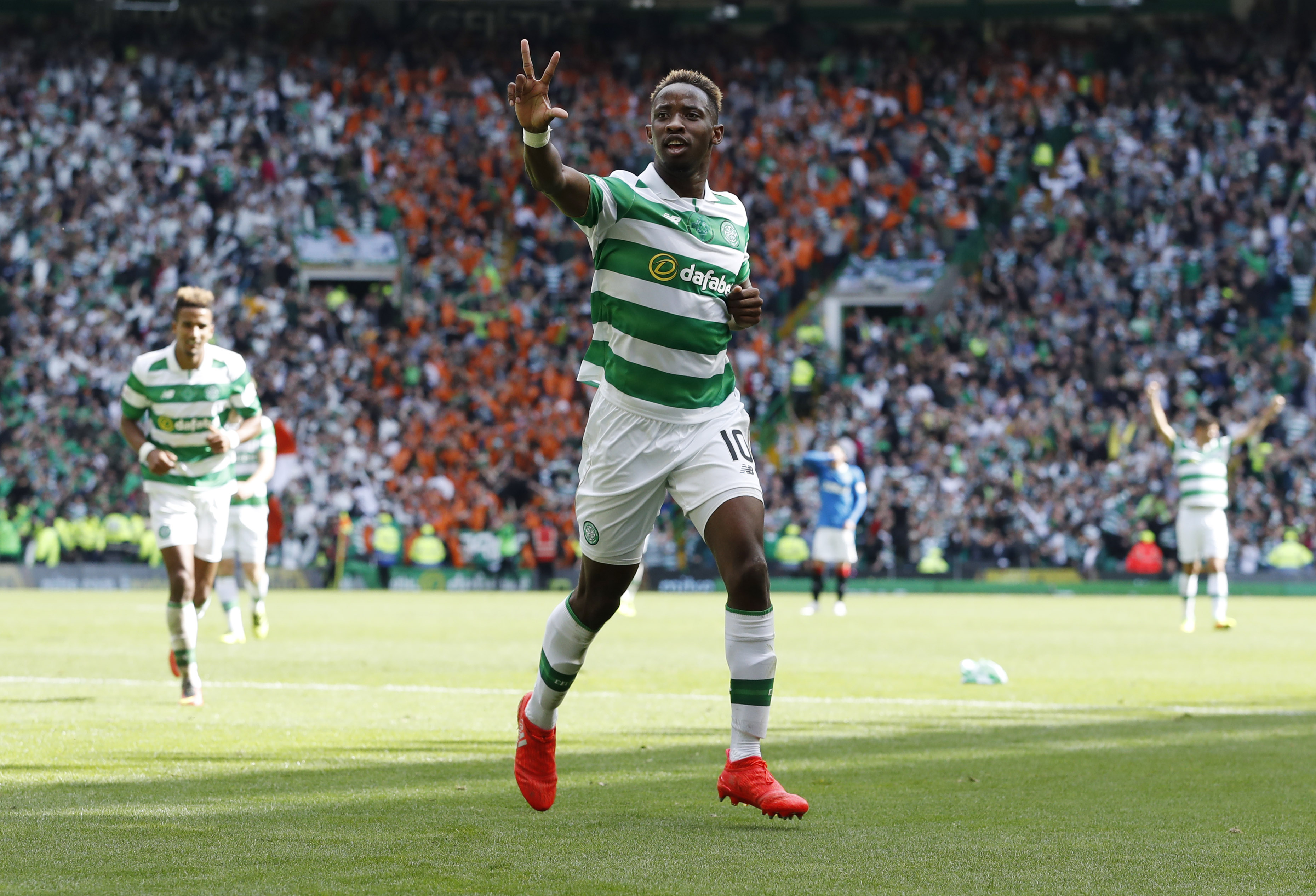 It looks like Manchester United could be signing another striker this summer, if the latest reports from France are to be believed.

According to French sports newspaper L’Equipe, Manchester United have begun talks with Celtic striker Moussa Dembele ahead of a possible transfer that would see him move to Old Trafford in the summer.

Dembele, 21, was the subject of interest from West Ham, Chelsea, and Arsenal last summer but opted to stay at Celtic Park for the time being.

The French U-21 has put up prolific numbers for the The Bhoys since moving to Scotland in 2016.

Dembele scored 32 goals in 48 appearances for Celtic last season and has found the back of the net four times in five Premiership starts this season.

With Zlatan Ibrahimovic’s contract set to expire in June and attackers Anthony Martial and Marcus Rashford largely consigned to wide roles by manager Jose Mourinho, Dembele could be an intriguing option to back-up Romelu Lukaku next season if he were to move to the Red side of Manchester.