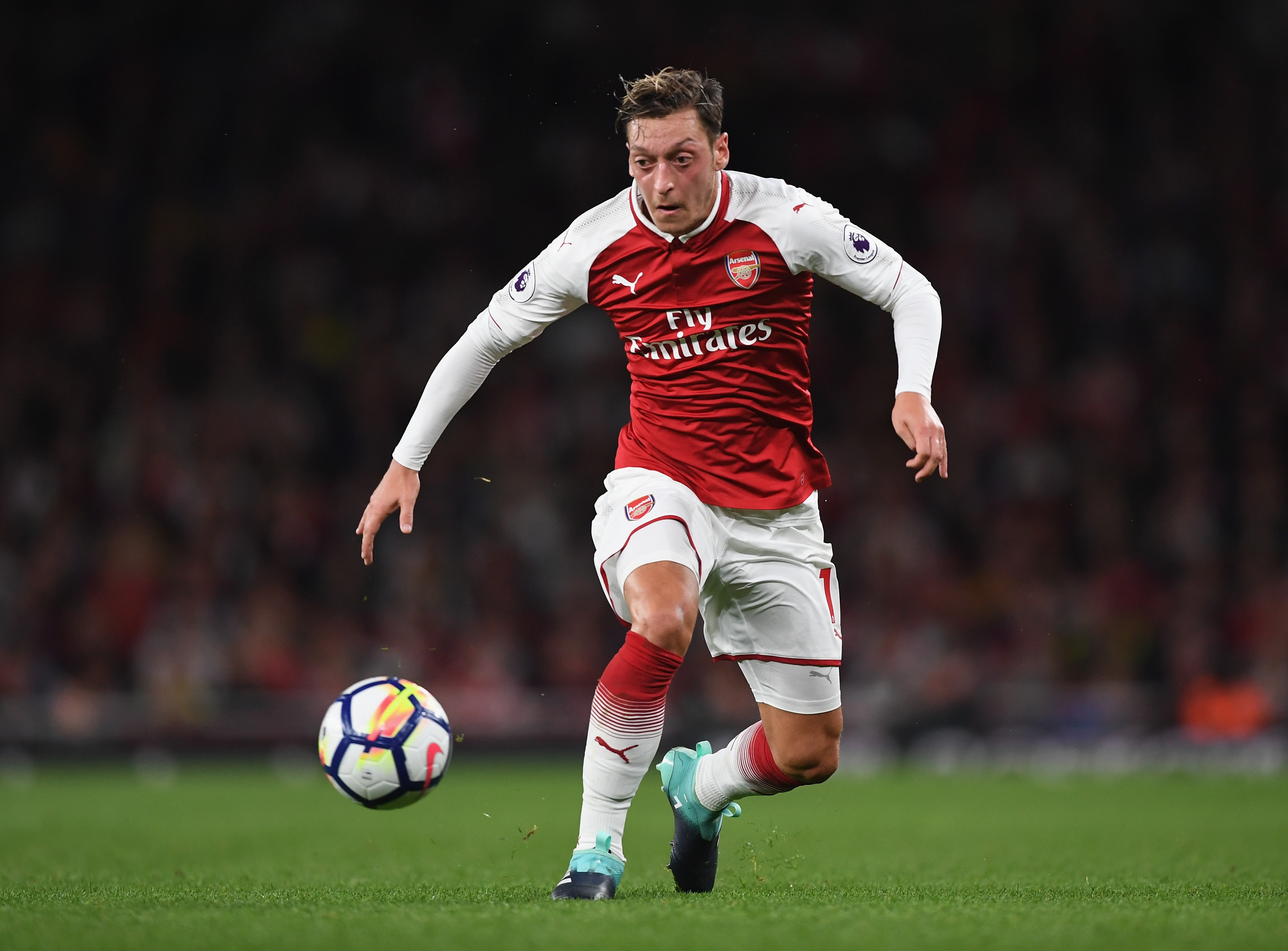 Manchester United are preparing to bring in up to four new recruits, during the upcoming January transfer window, according to reports today in the Manchester Evening News.

According to reports, Jose Mourinho is keen to bolster his squad in hope of recapturing ground on league leaders Manchester City, who currently lead United by eight points. Most specifically, the MEN have reported that Mourinho is looking to recruit left-footed players with, Antoine Griezmann, Danny Rose, Ivan Perisic and also Mesut Ozil topping the manager’s wish list.

The rumours surrounding Danny Rose have certainly intensified across the last couple of days, after Mauricio Pochettino left the Englishman entirely out of Tottenham’s match-day squad against West Brom last Saturday. The left-back spot at Old Trafford has certainly been a troubled position over the last couple of seasons, with Luke Shaw still struggling to recover from his injuries, and also with Daley Blind and Matteo Darmian failing to establish a consistent run in the team.

The other names mentioned are certainly ones United fans have become familiar with, particularly Griezmann and Perisic, who came close to joining the club last summer. It is perhaps no surprise to see that Mourinho is clearly targeting creative midfielders, with both Juan Mata and Henrikh Mkhitaryan’s form deteriorating across the last month. The lack of that current creative spark in the side has also fuelled speculation linking a reunion between Mourinho and Ozil, particularly with the German’s current contract expiring next summer.

Whilst transfer speculation and rumours are always inevitable when it comes to a club of Manchester United’s stature, the mentioned players above all do seem to be available for the right price and could provide the current United side with that much needed boost, in their pursuit of the league title. Only time will tell as to whether United are serious about January recruits and it is certainly a story worth following, for fellow United fans.