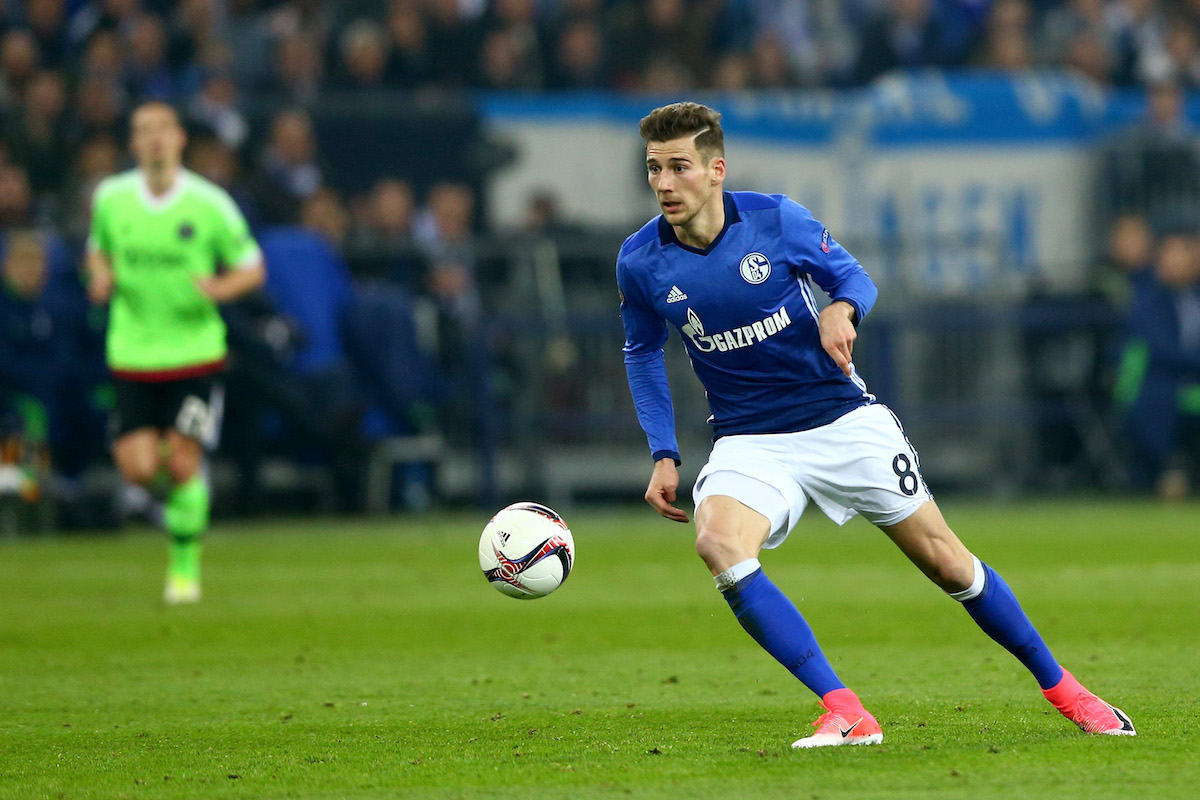 Goretzka, 22, is set to have his contract with the German club expire in June and as such will be free to negotiate a pre-contract with interested clubs starting from January 1.

Schalke remain committed to prolonging Goretzka’s stay in Gelsenkirchen and have offered the German international a new contract which would make him the highest-paid player in the club’s history.

Goretzka is regarded as one of the best talents in German football. The Bochum native is a versatile midfielder capable of playing centrally and out wide.

The 22-year-old is enjoying another fine season in Germany – registering 4 goals in 10 Bundesliga appearances and is well on his way to besting his season-high career goal total of 5 goals set last season.

Goretzka has also made quite the mark at the international stage. The Schalke man has 12 German caps to his name and 6 goals in those matches.