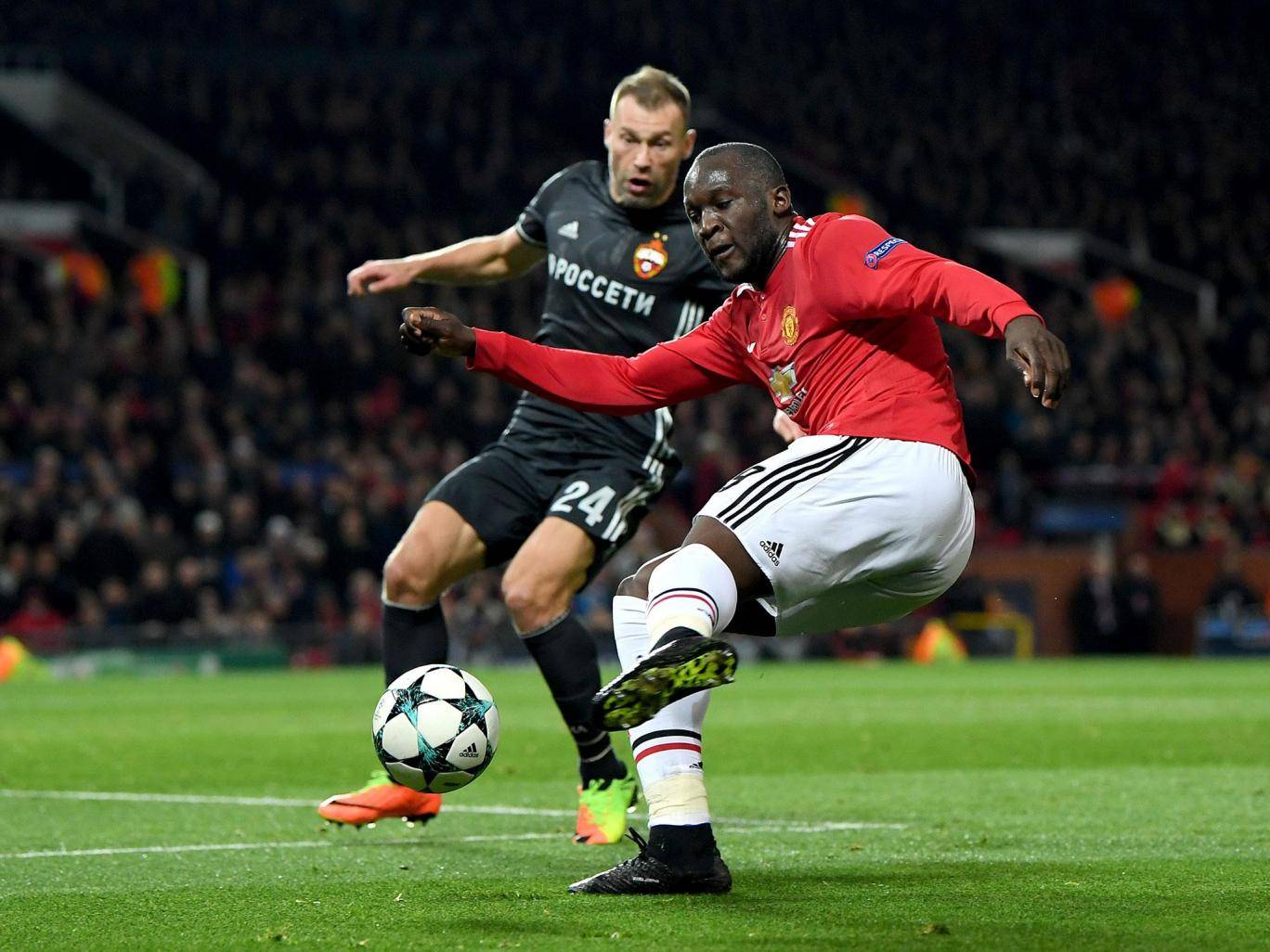 Manchester United have defeated CSKA Moscow by a score of 2-1 at Old Trafford to secure a spot in the Round of 16 of the Champions League.

United hosted CSKA in a relatively low stakes affair considering it was the final matchday of the Champions League group stage. However, United had to lose by seven goals, and have Basel win, to end up in 3rd place in the group.

With that considered, and with the Manchester Derby at the weekend, Mourinho elected to rest certain players. Romero got the start in goal, and Daley Blind also came into the starting XI. Pogba was given the start, as he’ll be suspended for the matchup against City. The biggest storyline around the XI was that Luke Shaw got the start at left-back. He had fought hard to recover from his injury struggles, and was rewarded with an opportunity to show that he is healthy.

United came so close to grabbing a goal in the opening minutes of the contest. Lukaku brilliantly controlled a pass in the midfield before turning to attack the CSKA defence. He played a clever ball through to Rashford, who had made the run in behind, but his shot hit off the post and was cleared by CSKA.

The Red Devils came inches from scoring yet again later in the half. A quality spell of possession lead to Valencia crossing it to the back post, where Shaw was there to volley it at goal. Akinfeev made the save, but looked to have given up a rebound, but Lukaku could not connect as well as he wanted.

United created another chance soon after, when Pogba picked out Shaw, who was making a run through the CSKA defense. Shaw then hit a low cross to the back post, but it went just past the outstretched right leg of Rashford.

CSKA had their first real chance at goal, when Mata turned the ball over in the United penalty area. Smalling and Blind were forced into some last ditch tackles before finally being able to clear the danger.

However, the Moscow side were able to grab a shock goal right before the half. Fernandes, the Russian-Brazilian right back, flew down the sideline before laying off a cross to the top of the box. The ball fell to Vitinho, who toe poked it toward goal. It bounced off the back of Dzagoev and dribbled across the goal line to give CSKA a 1-0 lead. It was hard to tell if the goal should have stood. Blind had slid out of bounds, but was the farthest defender back, apparently keeping the Russian attacker onside. No matter the argument at hand, the goal stood, meaning that United went into the dressing room down 1-0.

United came out off for the second-half on the attack, and controlled possession. They continued to pressure the CSKA defence, trying to find some way to grab a goal. At one point, United had whipped in about five crosses in the span of a couple of minutes.

United finally scored an equaliser on the half hour mark. Pogba picked up the ball in space in the midfield, and was able to deliver a cross into the penalty area. Lukaku got goal side of his marker, and use his strength to hold off the center back. From there, he kept his eye on the ball, and volleyed it past Akinfeev to tie the game at 1-1.

Before everyone was finished celebrating, United grabbed the second to take the lead. A counter-attack was temporarily stopped, but the ball fell back to Mata. The diminutive Spaniard dinked a ball over the CSKA defence to Rashford, who made no mistake with the finish, hitting it past Akinfeev.

Valencia came off in order to allow him some much needed rest before the derby, as youngster Tuanzebe came on in his place. Lukaku was taken off soon after as well, with eyes toward the weekend game against City. Martial replaced him. McTominay had also came on for Herrera, who will probably start on the weekend in place of Pogba.

United held onto the ball kill off the game, and prevent CSKA from having any hope of a comeback.

With the result, United finish top of Group A with 15 points.

Manchester United’s next match is on Sunday, as they host rivals Manchester City at Old Trafford.