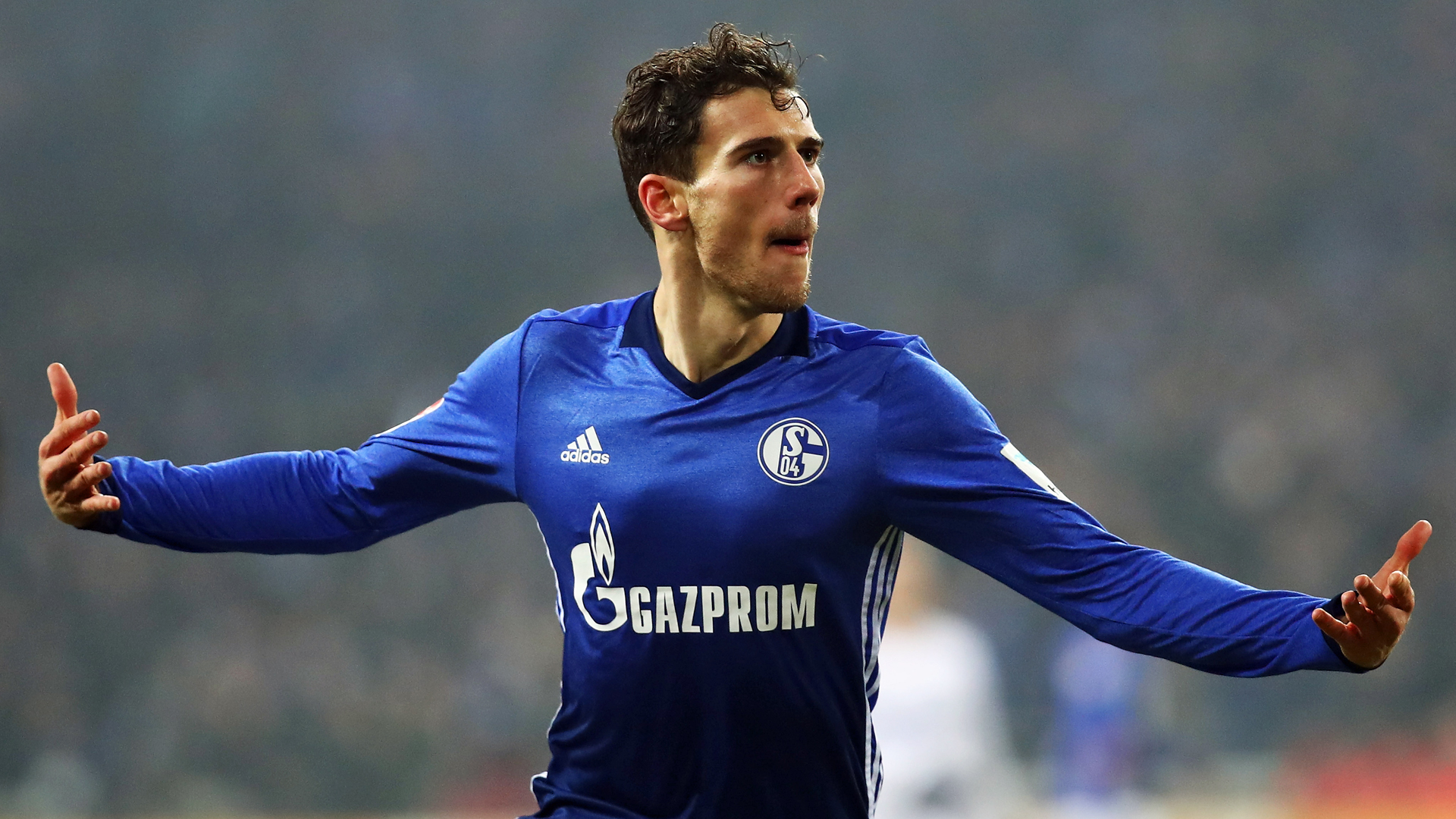 Germany is undoubtedly a nation that throughout the years has produced some of footballs greatest icons, and as the current World Cup holders, alongside topping the latest FIFA rankings, their reputation in the footballing world continues to elevate. Gary Lineker’s longstanding and notorious statement still perhaps summaries the rather modern consensus around Germany today, “Football is a simple game. Twenty-two men chase a ball for 90 minutes and at the end, the Germans always win.”

However, when it comes to Manchester United, a club that has embraced players from over 40 different nationalities down the years, German players have been relatively non-existent. In fact, there has been one just one German to represent United’s colours since their foundation in 1902, a player many modern fans will certainly be familiar with – Bastian Schweinsteiger. Despite possessing a rather illustrious career in Munich, Schweinsteiger however failed to hit the heights during his time at United, but perhaps it is now time for that German curse to be broken at Old Trafford.

Sky Sports have been reporting that Jose Mourinho is keeping close tabs on Schalke’s Leon Goretzka, despite alleged competition with Bayern Munich and Barcelona, due to the German becoming available for free next summer. The proposition of Goretzka’s arrival has been exciting fans across social media as he is certainly a player who has made a name for himself over the last year.

What type of player is he?

Standing at a lean 6”2, Goretzka at first glance would typically be associated with your orthodox static defensive midfielder but whilst flourishing in his defensive duties, the German is certainly a player who possesses a much more complete skill-set. Whilst predominantly operating as a central midfielder in Schalke’s 3-4-3 system, Goretzka is a midfielder that is recognised with his tendency to break forward with the ball at his feet, flourishing in a side where he has runners off the ball. This bullish and aggressive style of playing is certainly a factor that has warranted him with a frequent run in within Joachim Löw’s national side, registering an impressive six goals in nine appearances, during this calendar year. This possession of a rather comprehensive skill-set thus categorises Goretzka within the rare breed of a ‘box to box’ type midfielder and at just 22, looks to acquire all the right tools to flourish into a world class talent.

How would he fit in at United?

With Goretzka occupying this all rounded style of play, he can thus be utilised in various systems, from defensive midfielder, to the no.10 position and even down the flight flank. However, should Mourinho opt to finalise a deal with Goretzka, then one would imagine him being deployed to his full strengths in a middle three, in the aim of unleashing the German’s explosive and dynamic attributes.

In a middle three alongside Paul Pogba, and more specifically, in front of Nemanja Matic, Goretzka would be granted a license to roam forward and thus orchestrate in a balanced midfield lineup, a midfield that would potentially frighten any side across Europe. Alongside his physicality and aggression, the German is also acknowledged for his tidy distribution of the ball and as seen through his performances for Germany, is comfortable playing in a side that shares the majority of possession throughout games.

With the central midfield area being a rather depleted one, in terms of depth in quality for United this season, Goretzka would certainly provide as unprecedented business in the current transfer market and certainly looks a player who ticks all the boxes for a ‘Mourinho type midfielder.’ Following speculation of uncertainty around Marouane Fellaini’s future, the big German could potentially be thought of as an ideal replacement and still with so much time to develop further, is arguably the most valuable gem of the next summer transfer window.