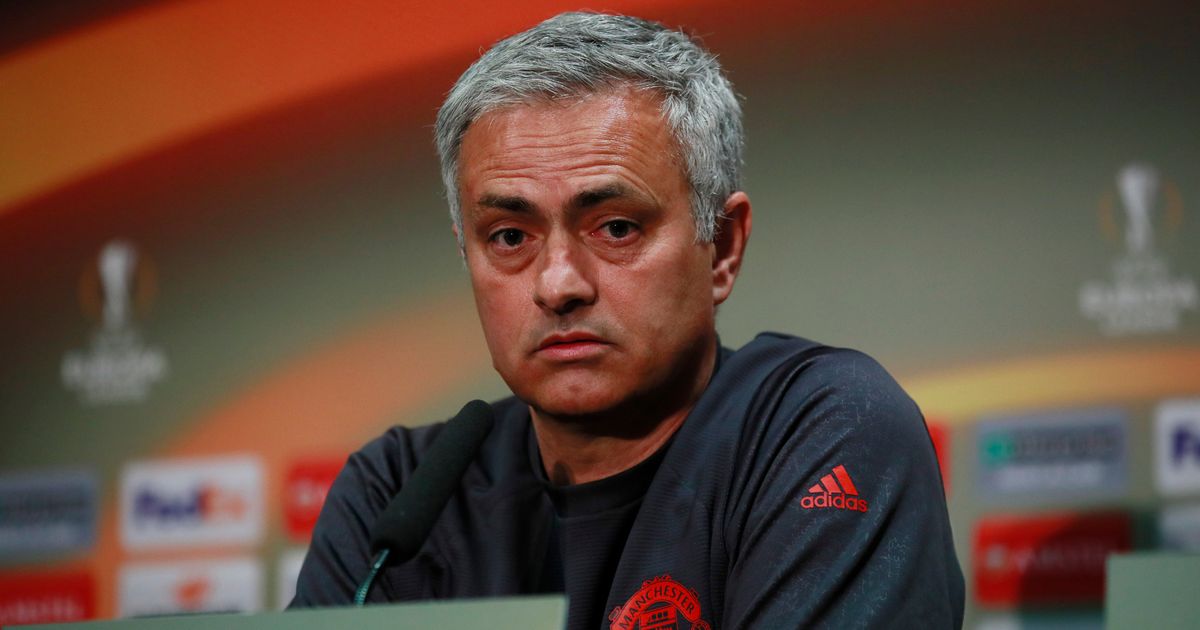 Manchester United boss José Mourinho has said that no team will be pleased to draw his side in the last 16 of the Champions League, which they qualified for on Tuesday night with a 2-1 win over CSKA Moscow.

A quickfire double from Romelu Lukaku and Marcus Rashford at Old Trafford ensured that the Red Devils would top Group A with 15 points, their highest tally since the 2007/8 season.

Speaking after the game, Mourinho made it clear that all the remaining sides in the competition would fear drawing United, and that it does not matter which team are drawn to play the Manchester side in February.

“I am not the luckiest guy with draws, it is better I shut up and I forget it because we only play in February,” Mourinho said.

“Until then I have to concentrate on the English competitions, I think it doesn’t matter the team we get in the draw.

“That team will not be jumping with happiness to play against us. I don’t think so.”

Despite topping their group, United could still be drawn against a host of European heavyweights, including Bayern Munich, Juventus, or Real Madrid.

Mourinho’s side recorded a record-equalling 40th unbeaten game in a row at Old Trafford last night, and in this form, any side will find it difficult to break the Red Devils down at the Theatre of Dreams.